As shipping lanes in the Arctic open up, transporting and accessing fossil fuels gets easier and quicker 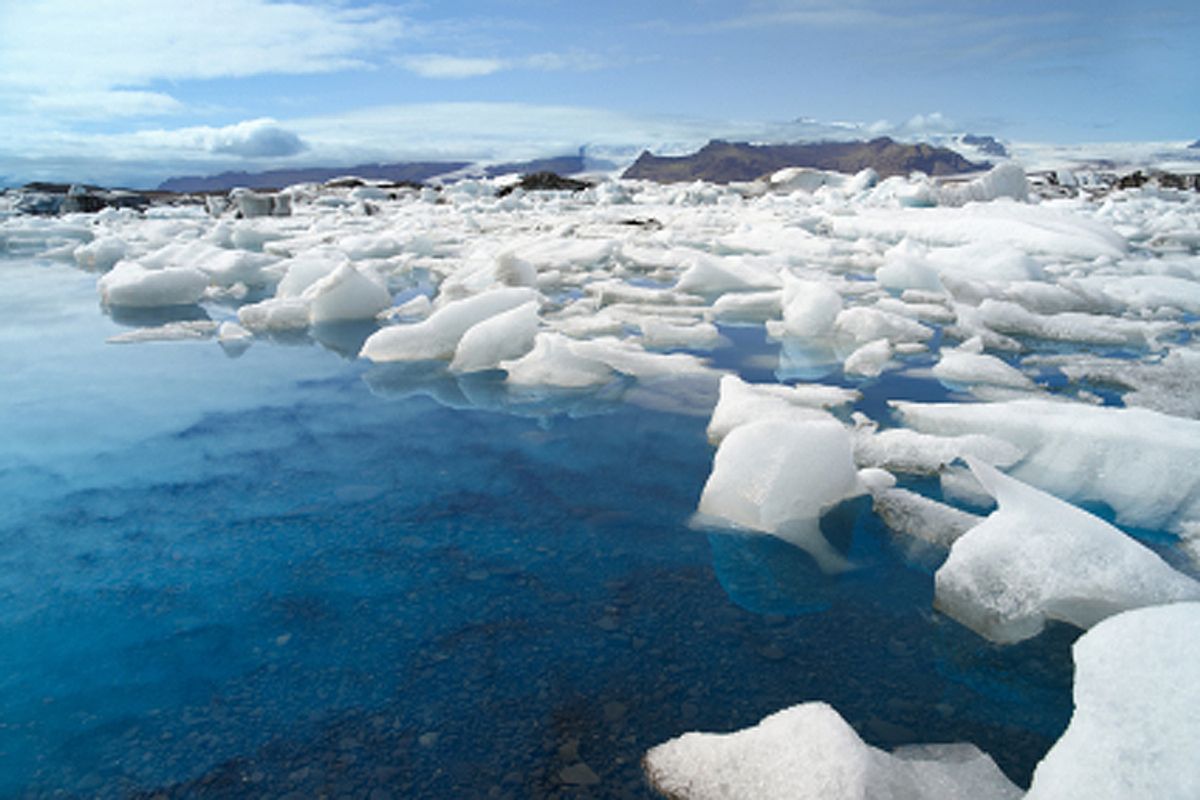 Our addled world. Der Spiegel headlines a story about melting Artic ice: "Boon to Global Shipping." The transit time between Northern European and Russian ports to China has been cut in half. This is great if you are involved in global trade.

And judging by what is being shipped, the sea lanes will just get wider.

Just a few weeks ago, the Russian tanker Baltika, laden with 70,000 tons of gas condensate, sailed without problems from the Russian port of Murmansk, through the Arctic and on to the Chinese city of Ningbo. Shipping via the polar route is gradually becoming routine.

Beautiful. Russia can get natural gas to China faster than ever, where it wll quickly be consumed, resulting in increasing greenhouse gas emissions, and even faster rates of polar ice melt.

Even better, the shrinking Arctic ice cap will provide easier and easier access to fossil fuel resources in the North -- currently estimated to represent about one-fourth of the world's untapped oil and gas reserves.

According to a report released this month by the National Snow and Ice Data Center, (NSIDC) "the four greatest melts since satellite measurements began in the late 1970s have occurred in the past four years."

The most extreme melt, in terms of area, recorded in the summer of 2007, has yet to be surpassed, but Mark Serreze, director of the NSIDC, told the Vancouver Sun that the cap is in a "death spiral." Each year, the total volume of ice continues to diminish.

"Every bit of evidence we have says the ice is thinning," said Serreze. "That means there's less energy needed to melt it out than there used to be."