With the race for Robert Byrd's seat surprisingly close, the GOP nominee is hit for opposing the minimum wage 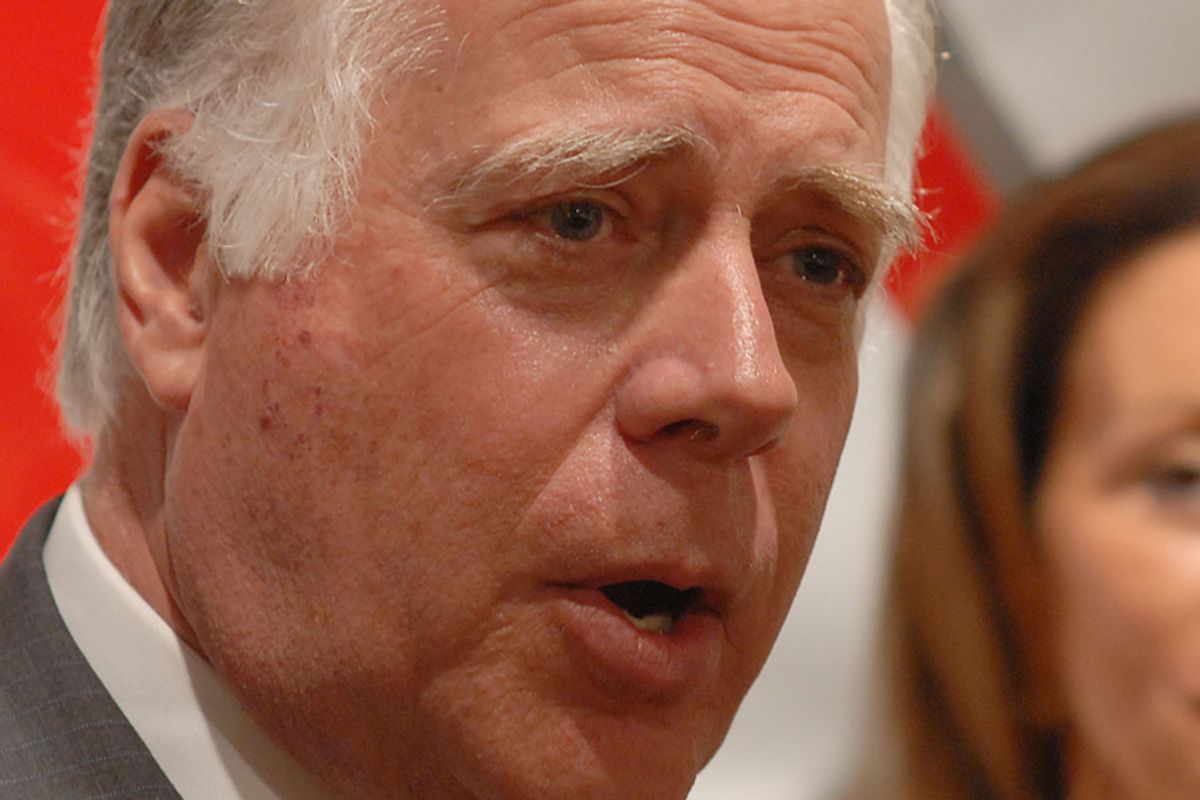 The special election to serve the remainder of Robert Byrd's Senate seat is surprisingly close. The DSCC has now entered the fray with this ad attacking Republican nominee John Raese:

Democrat Joe Manchin was supposed to easily win this thing, but Democrats refuse to do anything easily this cycle. According to one of those suspicious Rasmussen polls (but also according to a less suspicious Public Policy Polling poll), Raese is leading Manchin by 2 points.

If there's one lesson we should all take away from this year's midterm election cycle, it's never give up. Christine O'Donnell repeatedly ran against Joe Biden, and this year she's getting her chance against Chris Coons. Out in West Virginia, wealthy industrialist Raese lost to Jay Rockefeller in the '80s and Robert Byrd in 2006, but this year he just might beat Manchin.

Last week, Democrats cried foul when the Raese campaign offered to pay people $25 for friendly letters to newspapers, but I'm just happy to see a publisher who's willing to pay for content.