Hollywood wants to censor the Internet, and Congress is on board

On the congressional fast track, a Draconian anti-piracy bill could lead to Saudi-style restrictions 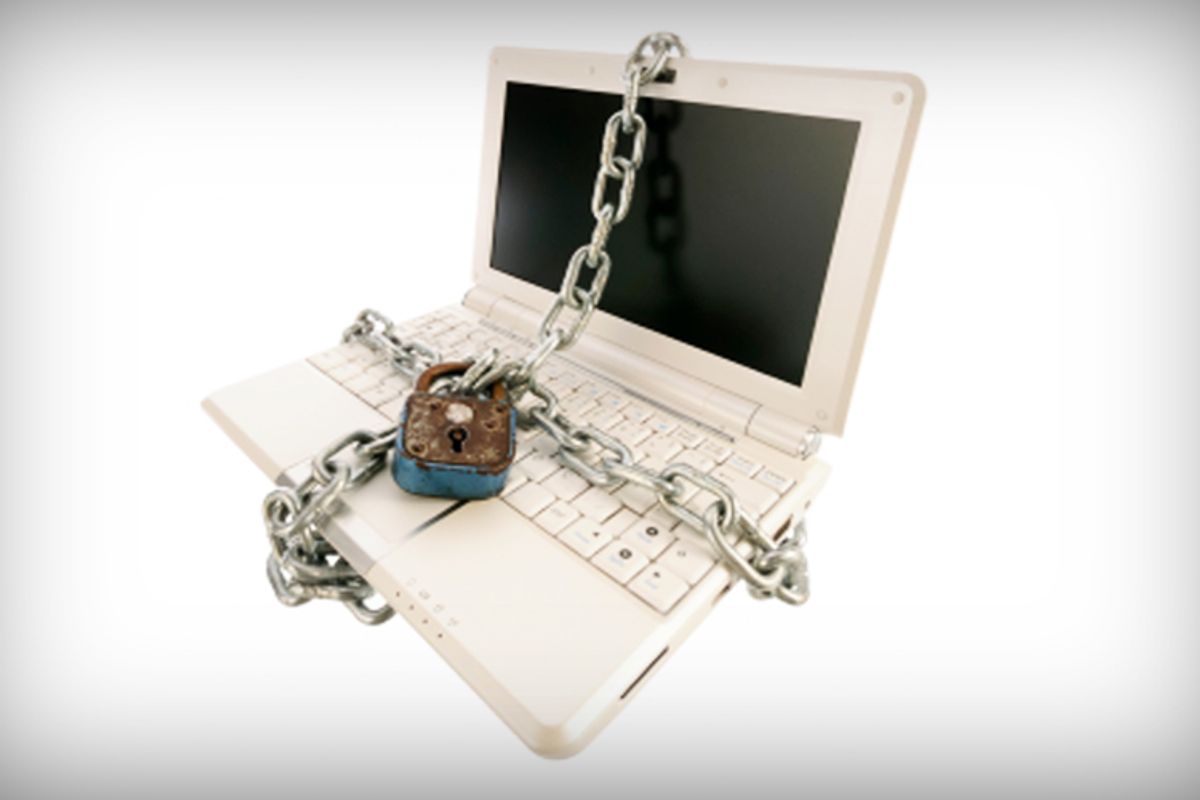 A key U.S. Senate committee will almost certainly vote this week to censor the Internet. A fast-track bill designed to whack copyright infringement is vastly more than that, and if it's passed and signed into law it will put America into a league with China and Saudi Arabia, among others, as a nation that makes sure most of its citizens won't find information that a tiny, elite group deems improper for their eyes.

Who's behind it? I hardly have to tell you that Hollywood and the rest of the copyright cartel have persuaded their acolytes in Congress that it's time to clamp down, and hard. The cartel is absolutely indifferent to the collateral damage it would cause -- and that damage would be enormous.

The bill, S. 3804, is called the "Combating Online Infringements and Counterfeits Act" (COICA) -- yet another dishonest conflating of infringement and counterfeiting, but that's standard for lawmakers. A chief sponsor is, disgracefully, Vermont Sen. Patrick Leahy, a Democrat who has stood tall for liberty in other contexts. But he's been in love with Hollywood and its money for ages.

The Electronic Frontier Foundation, among many groups tracking this bill, explains what's happening this way:

Although (COICA) is ostensibly focused on copyright infringement, an enormous amount of noninfringing content, including political and other speech, could disappear off the Web if it passes.

The main mechanism of the bill is to interfere with the Internet's domain name system (DNS), which translates names like "www.eff.org" or "www.nytimes.com" into the IP addresses that computers use to communicate. The bill creates two blacklists of censored domains. The first is longer, and includes any sites where the DOJ decides that infringement is "central" to the purpose of the site. The bill gives ISPs and registrars strong legal incentives to censor the domains on that list. The Attorney General can also ask a court to put sites on a second, shorter blacklist; ISPs and registrars are required by law to censor those sites.

If this bill passes, the list of targets could conceivably include hosting websites such as Dropbox, MediaFire and Rapidshare; MP3 blogs and mashup/remix music sites like SoundCloud, MashupTown and Hype Machine ; and sites that discuss and make the controversial political and intellectual case for piracy, like pirate-party.us, p2pnet, InfoAnarchy, Slyck and ZeroPaid . Indeed, had this bill been passed five or ten years ago, YouTube might not exist today. In other words, the collateral damage from this legislation would be enormous. (Why would all these sites be targets?)

What's so dangerous that this kind of wholesale censorship needs to happen? The cartel members decided that they don't like the laws and rules that already give them a way to take down material that infringes on their copyrights. They already abuse this right in wholesale ways, as you can see at the Chilling Effects Clearinghouse site, which tracks abusive takedown notices and other such acts.

Now they want to raise the ante, by taking down whole sites. As the EFF notes, COICA would invite the government "to censor sites even when no court has found they have infringed copyright or any other law." Due process, schmoo process.

And don't think the censorship will stop at these kinds of sites. Censorship is seductive, once it's in place. It'll expand relentlessly.

As usual in copyright battles, this has gotten almost no attention from what Sarah Palin calls --  accurately in this case -- the "lamestream media," which is typically AWOL when it comes to telling audiences about legislation that their own industry has a stake in. Many of the companies that run major media operations are part of the cartel, after all.

Hollywood and the music and publishing industries are nothing if not presistent about clamping down on the way we can use digital information. They are pushing us toward a world where we pay and ask permission for any use of anything they produce, a gross unbalancing of the long-standing traditions that sparked the greatest creativity the planet has seen. They've fought every new technology that they couldn't control.

The industry has been emboldened during the Obama presidency, a time when many believed that we might move back toward a copyright system that defended rights on all sides. The president, as in so many other areas, has been a huge disappointment, because he led many in the field to believe he would work to restore that balance.

Web activist Aaron Swartz has organized an online petition to ask senators to vote down S. 3804. By all means join it, but do something else. Call and fax your U.S. senators, especially if they're on the Judiciary Committee. They're pushing some extremely bad legislation forward, and only you can stop it.

UPDATE: Thanks to the EFF and others who lobbied on behalf of Internet users, the bill did not come to a vote after all. This is, however, a temporary victory for pro-free speech people. Never forget that the copyright industry will push this again and again.