Bill to provide healthcare for those who worked at ground zero passes the House after push by N.Y. delegation 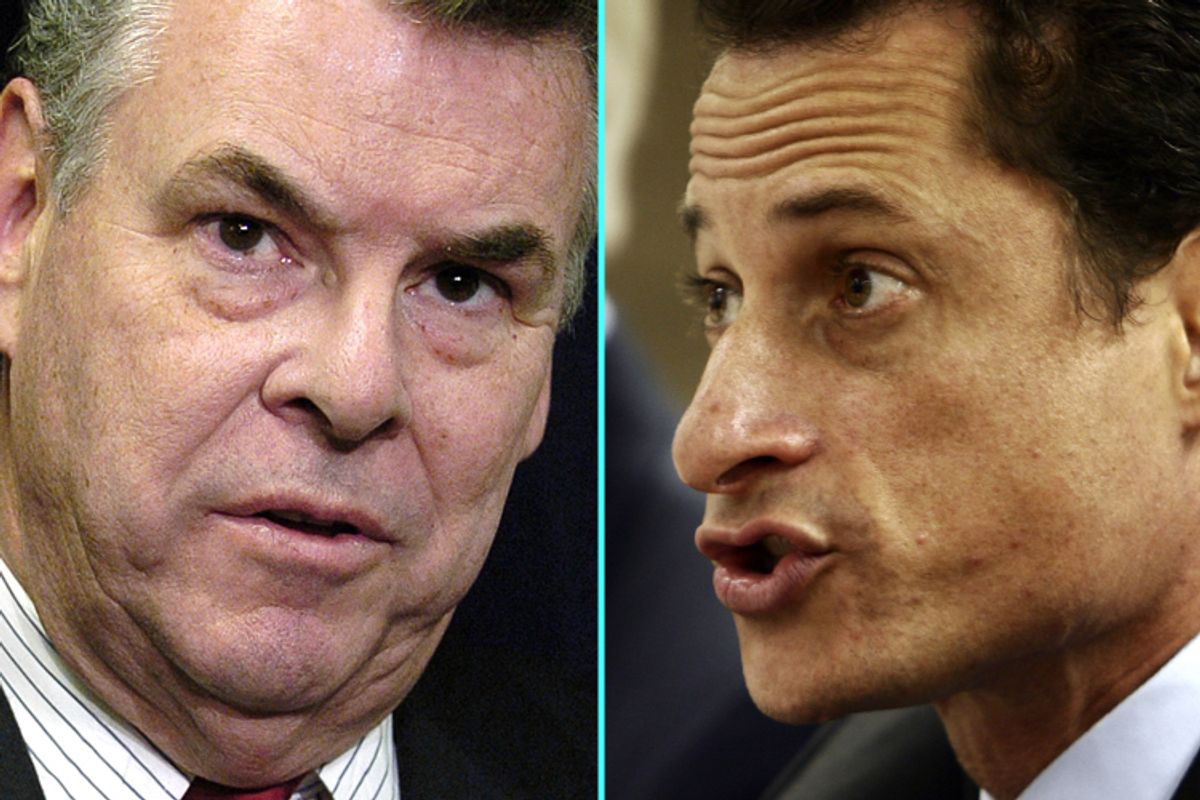 (UPDATED)After a bipartisan push by the New York congressional delegation, the House today finally passed a $7.4 billion bill that would provide healthcare to those who worked at or near ground zero after Sept. 11.

Remember, back in July Democrats brought the same bill up for a vote using a procedural maneuver that did not allow any potentially awkward amendments ("poison pills") to be proposed by Republicans, but at the same time required a two-thirds majority for passage. The bill garnered a comfortable majority, but did not reach the two-thirds mark, failing  255-159. That led to a now-famous (though arguably shallow) outburst by Rep. Anthony Weiner, D-N.Y., on the floor, and then a heated exchange on Fox between Weiner and Rep. Peter King, R-N.Y.

This time, though, Dems allowed amendments, meaning the bill needed a simple majority to pass -- which it got.

There were fears reported this week that Republicans would try to tack on a controversial amendment that would bar illegal immigrants who worked at ground zero from getting treatment under the legislation. That didn't happen. Why? Credit should probably go to King, who lobbied GOP leaders to stop any poison pill amendments.

The bill will now head to the Senate.

UPDATE: The Times notes that the bill passed 268-160, with just 13 Republicans voting yes. So this is more a story of micro-bipartisanship centering on the New York delegation and King than a sign of broad-based comity.