In an embarrassing stunt, the feminist organization hands over 1,500 baby bottle tops 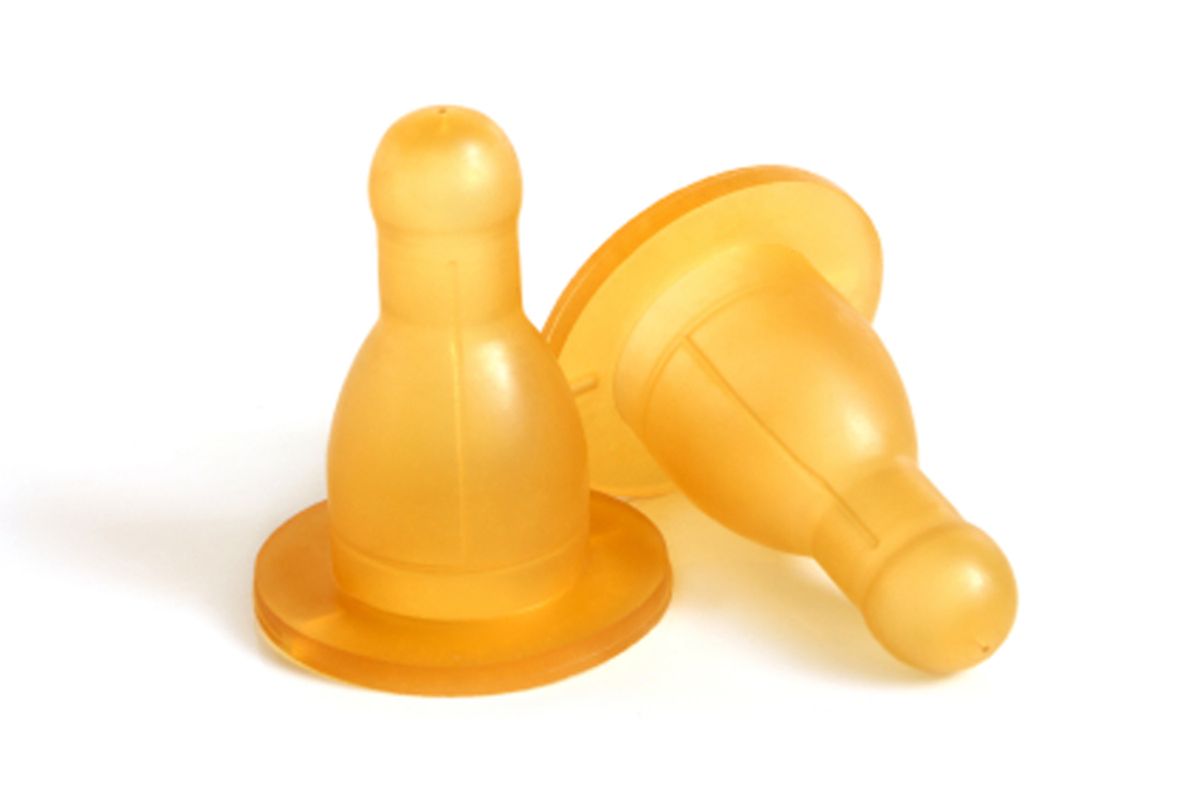 In a pathetic case of political theater, the National Organization for Women delivered a bag of 1,500 nipples (as in, baby bottle tops) to Alan Simpson as part of its "Tits for an Ass" campaign. That is how profoundly this debate has devolved -- I mean, writing that sentence actually made this improper, profane young lady blush. That's quite a feat.

As you might recall, Simpson came under fire after referring to Social Security as "a milk cow with 310 million tits" in an e-mail to Ashley Carson of the Older Women's League. He also derided feminists for "[babbling] into the vapors" about "ageism and sexism." In a press release ahead of the stunt, NOW President Terry O'Neill said, "NOW's 500,000 members and supporters responded overwhelmingly when we asked them to use our website or Twitter account to help us buy baby bottle nipples. And I'm ready to deliver them to Mr. Simpson -- as a going-away gift -- when I urge him to have the decency to step down from the Fiscal Commission."

Like I said when Simpson issued an apology for his "310 million tits" comment, the real feminist insult here is that a politician with an ax to grind against Social Security was appointed as co-chair to the Deficit Commission. I'm not sure that presenting the man with a bag of rubber nipples is an effective way of communicating that point -- or of doing anything other than making NOW look ridiculous.