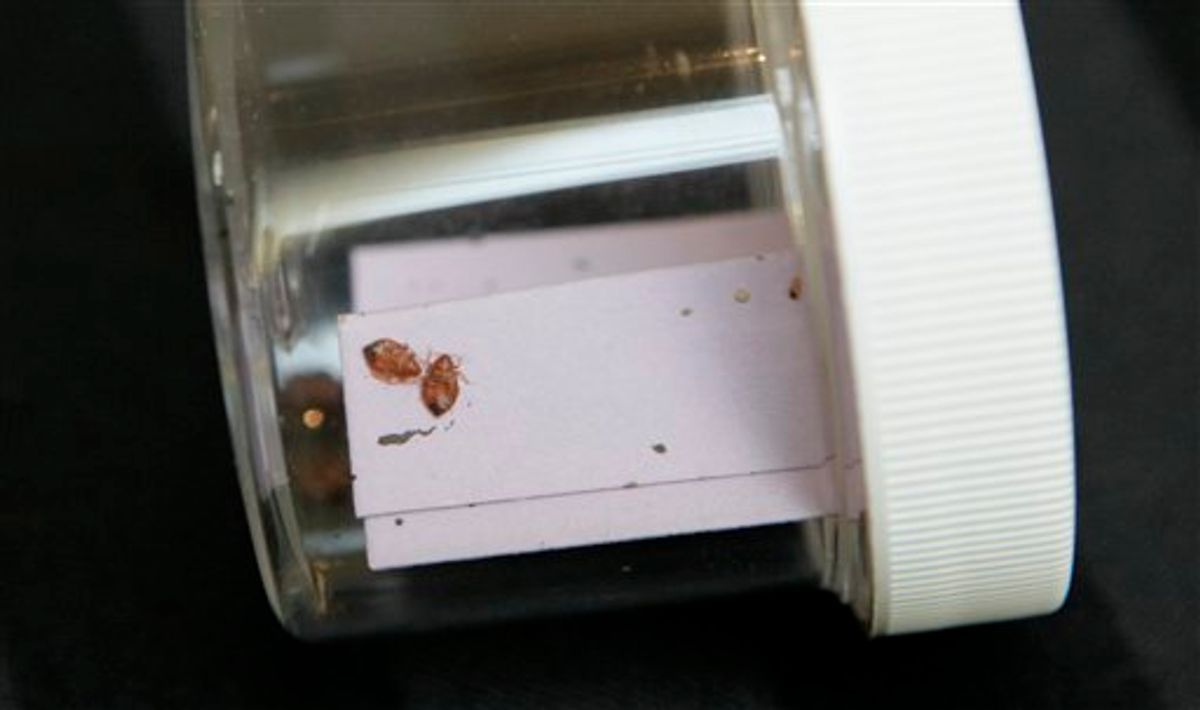 The office where shock jock Howard Stern airs his show has joined the ever-growing list of New York City buildings hit by bedbugs.

Stern said on his Sirius XM Radio show that the building was treated over the weekend and was 100 percent bedbug free on Monday.

He said his limousine also had to be fumigated after dogs sniffed out the bloodsuckers there.

The pests have been discovered in theaters, clothing stores, office buildings, housing projects and posh apartments throughout the New York City, and a resurgence of bedbugs is being seen across the U.S.

Pest control workers have called New York City the epicenter for the outbreak. The city has a plan to fight the spreading infestation, including a public-awareness campaign and a top entomologist to head the effort.