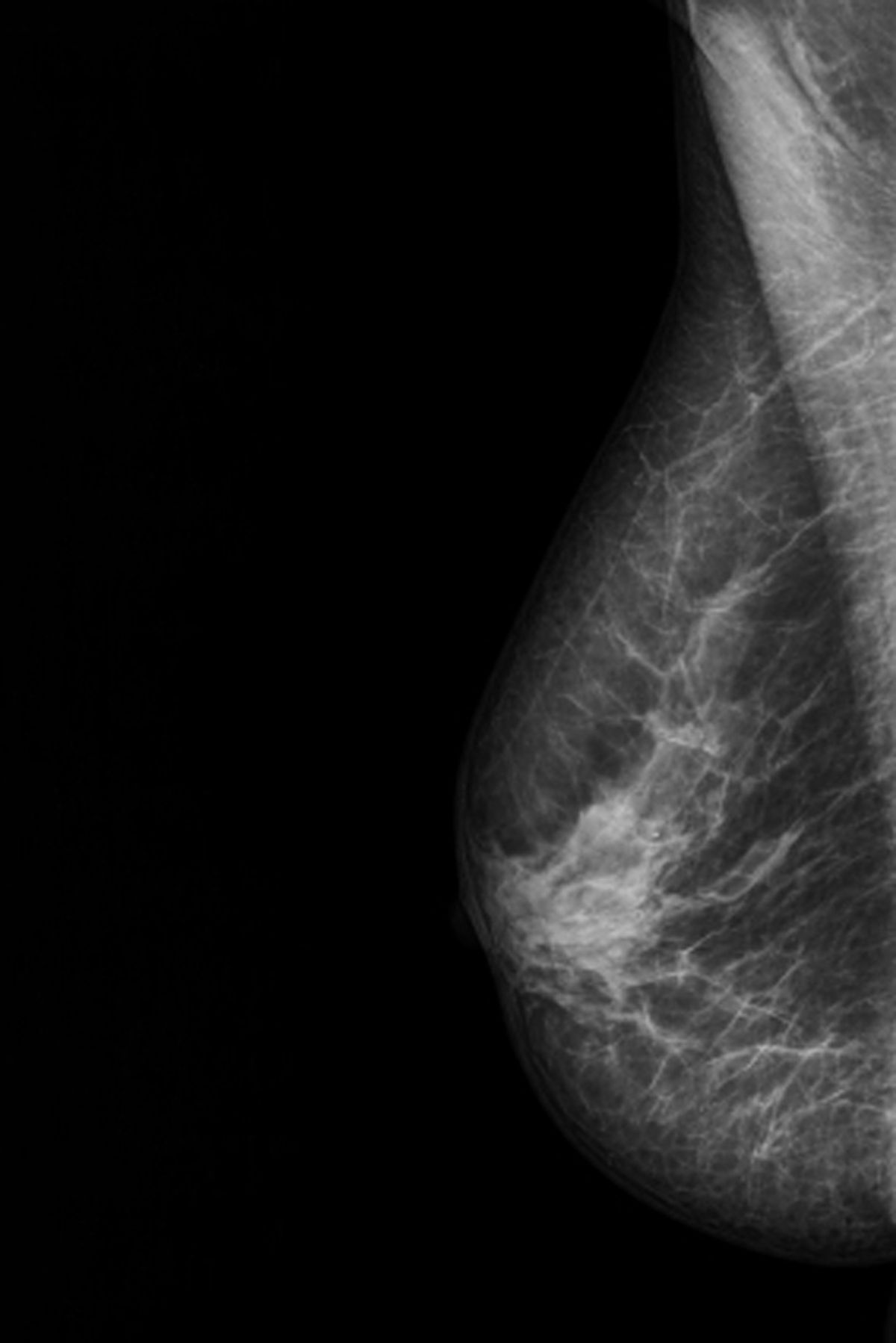 Remember how a year ago a panel of experts recommended against mammogram screenings before the big 5-0? Well, now yet another group of smart people in lab coats is changing things up on you and suggesting that maybe 40-somethings should start getting mammograms after all.

The new study comes by way of Sweden, where some counties provide screenings to women in their 40s and some do not; researchers compared breast cancer deaths between those two populations and found that women were 26 percent less likely to die from breast cancer in the former group. This led Jennifer C. Obel of the American Society for Clinical Oncology to tell the New York Times that women should "speak to their doctors about mammograms" once they hit 40.

But, the study has some critical flaws: "[It] cannot account for possibly big differences in the groups of women it compares," reports the Associated Press. "Nor does it consider the harm -- such as unnecessary stress, unwarranted biopsies and overtreatment -- of screening women in their 40s. Breast cancer is less common in that age group, so mammograms can raise many false alarms." In other words: It didn't weigh the benefit and harm of earlier screening. What's more, "the investigators counted the number of women who received a diagnosis of breast cancer and also died of it," as opposed to comparing "the broader breast cancer death rates in the counties," the Times points out.

The takeaway here is that there is far more scientific support for the U.S. Preventive Services Task Force's  recommendation against routine screening before age 50 -- but, as always, blanket guidelines can't compete with personalized medical care.