The repressive regime sentences Hossein Derakhshan to 19.5 years for the "crime" of speaking his mind 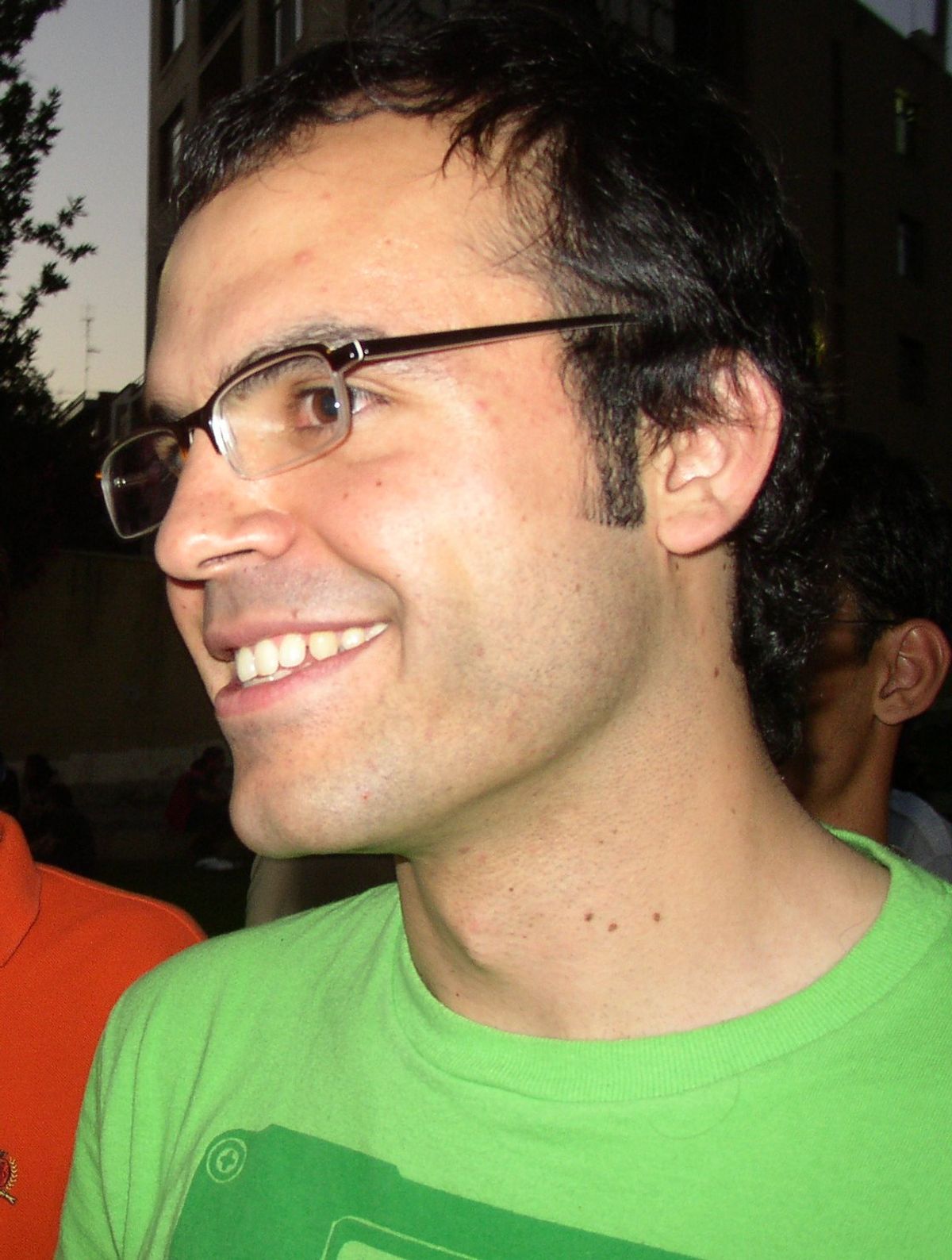 When I was working on my 2004 book, "We the Media," I had a number of memorable conversations with Hossein Derakhshan. He was an Iranian by birth, and had moved to Canada, where he became a citizen. He was an early blogger and, more important, a catalyst for freer speech in his native land.

He's been in prison since 2008, when he returned to Iran, believing that he would be welcomed home. Now he's been sentenced to 19.5 years in prison for the crime of speaking his mind. It's better than being executed, which was what prosecutors were demanding, but it's still an absolute outrage.

If Iran’s famously repressive political system ever sees true reform without suffering another violent revolution, the contributions of people such as Hossein Derakhshan will have played no small role. Derakhshan goes by the name Hoder. A 20-something expatriate who’d moved to Toronto after leaving Iran, he may have been the first Persian-language weblogger when he launched his site in December 2000. By tweaking some settings in the Blogger software configuration, "I could post and publish in Persian" -- something that hadn’t been possible before, given the difficulties of using the Persian character set.

Emboldened, Hoder decided to help other Iranians set up their own blogs. "I published the simple step-to-step guide on Nov. 5, 2001, and wished 100 people could start blogging by one year," he told me. "Then just after one month, we already had more than 100 Persian weblogs. It was unbelievable."

Not as amazing as it would get, though. PersianBlog.com, a service created in 2002, grew to have more than 100,000 user accounts in less than two years. Hoder estimated that more than 200,000 Iranian blogs had been created by early 2004, though not all are written in Iran and many aren’t being maintained. Again, what matters most is what the Net made possible: Iranians, who live in a repressive country with strict controls on media, were able to speak out and access a variety of news and opinions.

The blogs are a cross-section of Iranian society. Many focus on topics people are not allowed to freely discuss in the nation’s media: relationships, sex, culture, and politics. They are a communications network for a repressed people and speak volumes about a regime that is struggling to control how modern technology is used by its citizens.

Like many of Hoder's friends and colleagues in the blogging and citizen media world, I was surprised to hear that he'd gone back to Iran. Ethan Zuckerman explains:

His previous and widely documented travel to Israel made it likely that he would be prosecuted on returning home. Maziar Bahari, a Canadian/Iranian journalist who had previously been detained in Iran (in part because of an interview he did with The Daily Show’s Jason Jones), helped explain Hossein’s miscalculation. In an interview with On the Media, Bahari explains that Hossein may have been promised by the Ministry of Intelligence that he’d be able to return to Iran safely. (Hoder began his blogging career supporting reformist politicians. Later in his career, he became concerned that the Bush administration would invade Iran, and he became an outspoken supporter of Ahmedinejad.) Once he returned to Tehran, members of the Revolutionary Guard chose to arrest Hossein, perhaps to send a message to anyone who would use digital media to organize politically. Bahari describes Hoder’s situation as “a clear case of the internal battle between the Revolutionary Guards and the Ministry of Intelligence.”

Would Hoder have gone back without assurances that he wouldn't be prosecuted? I can't imagine otherwise; he is not a stupid man. The double cross, if that's what happened, is sadly unsurprising given the nature of the regime.

Hoder's situation is hardly unique in the world. Journalists and promoters of free speech are under threat in more places than we can count.

As Ethan Zuckerman suggests, the most likely source of help at this stage is the Canadian government. But as journalist Cyrus Farivar has documented, the Canadians don't seem especially concerned despite the fact that the man in prison for speaking is a Canadian citizen.  I hope more is happening behind the scenes.