Her nonprofit is in trouble with the IRS, and her web history of false education claims is under attack 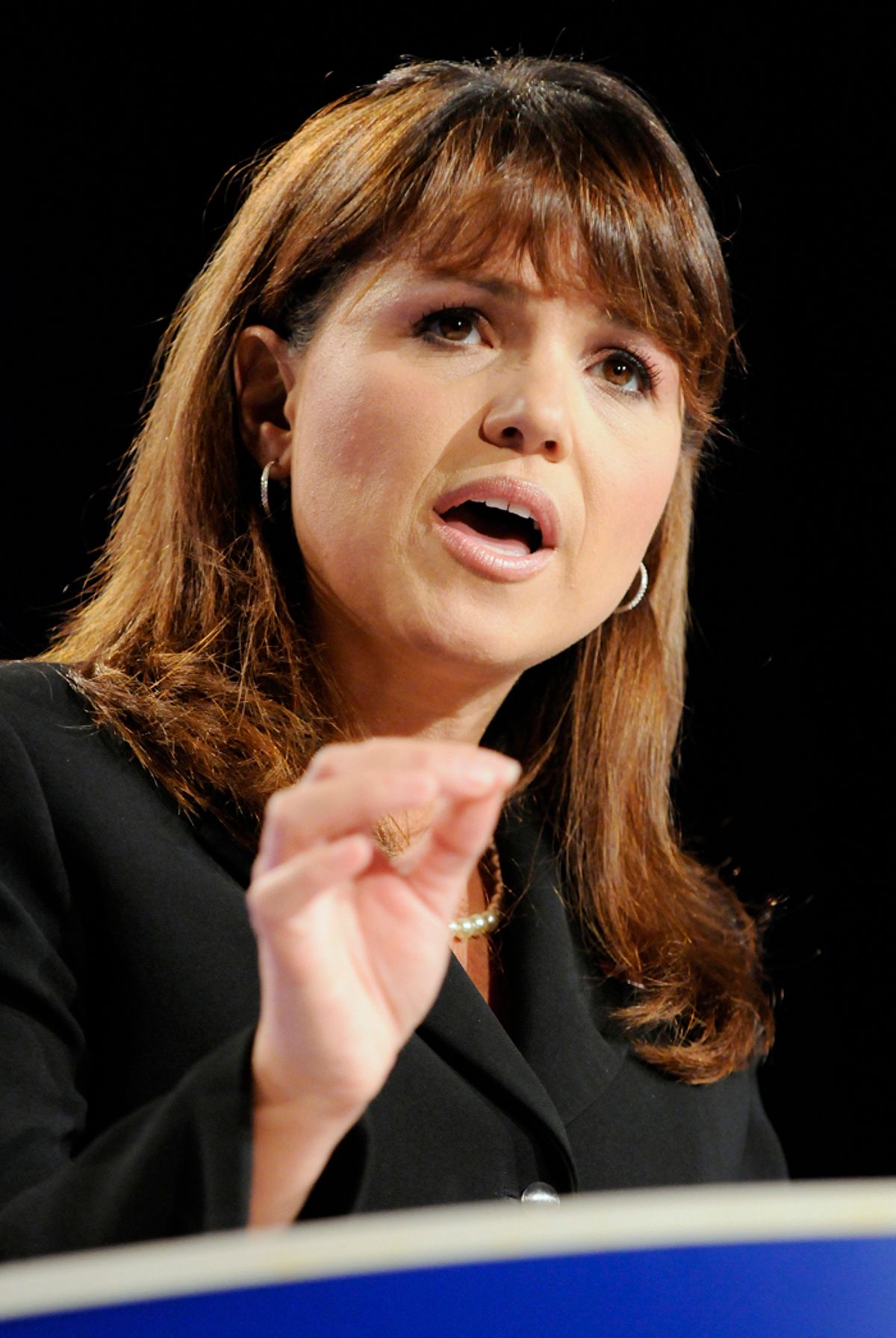 The Savior's Alliance for Lifting the Truth, the evangelical organization founded by P.R. consultant Christine O'Donnell back in the pre-Bristol years when teenage chastity was totally cool, is in danger of losing its tax-exempt status. Honestly, this embarrassment is practically the best news O'Donnell has had in a week.

The SALT is a victim of a 2006 law requiring small nonprofits to file tax returns. The SALT has not filed any since 2006. As of July, O'Donnell was still listing herself as the SALT's current president, making her responsible for the organization's failure to either comply with the law or convince teenagers not to give in to temptation.

But at least this particular story does not involve a crazy lie O'Donnell or someone working on her behalf told about her scholarly history. Unlike every other piece of O'Donnell news this week.

And in O'Donnell's 2005 discrimination suit against the intercollegiate Studies Institute, O'Donnell claimed that she was going to enter a Master's degree program at Princeton, despite her not having, at the time, an undergraduate degree.

I'm not really sure why O'Donnell spent so much time trying to convince people that she studied postmodernism at Oxford -- surely her appeal lies in her traditional, pre-modern values?