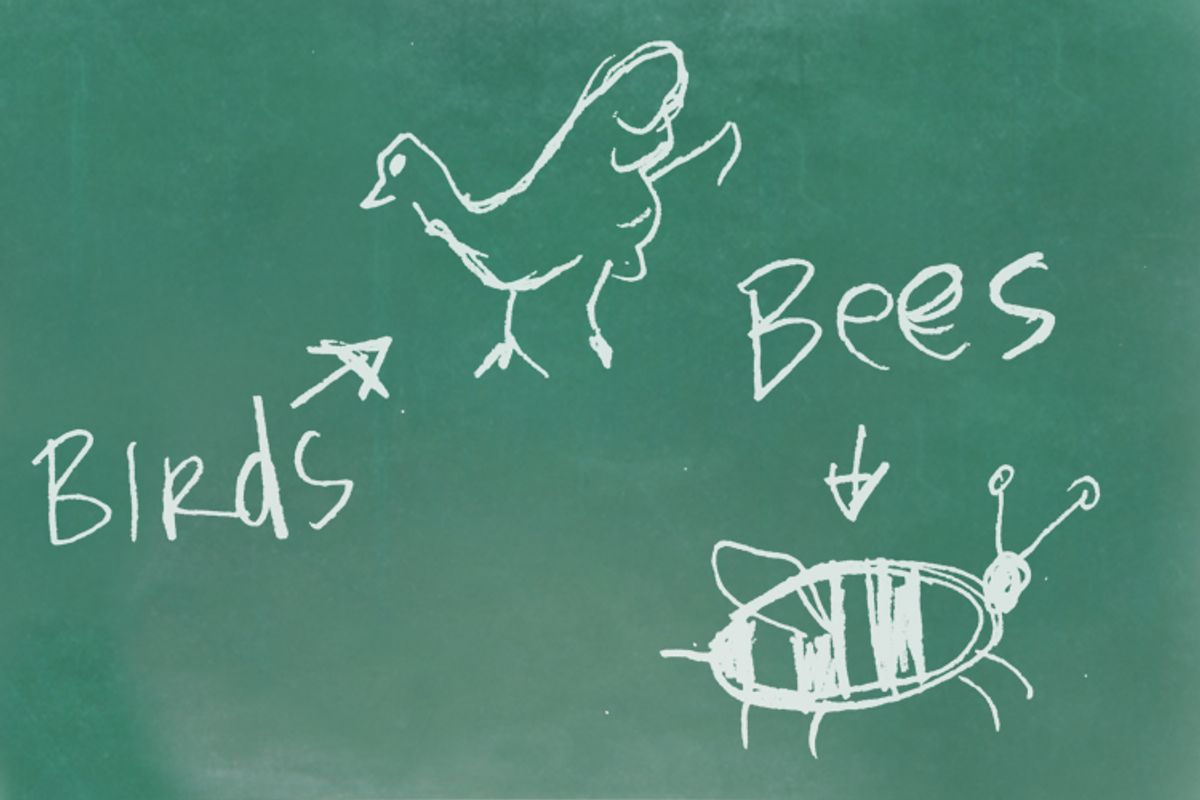 In an optimistic piece, the Associated Press reports today on the end of the abstinence-only era. Indeed, it's true that the U.S. Department of Health and Human Services handed out $155 million in grants to teen pregnancy prevention programs "that have been shown to be effective through rigorous research as well as the testing of new, innovative approaches to combating teen pregnancy." Abstinence-only programs are not evidence-based and have been shown to fail spectacularly -- so, they don't get any of this multi-million-dollar jackpot.

But, here's the thing: They are still getting money. You would be forgiven for thinking otherwise, though, based on the AP's headline ("New sex ed funding ends decade of abstinence-only") and the HHS press release, which leaves this minor detail until the verrry end: "[M]ore than $33 million is being issued today for abstinence programs in 29 states and Puerto Rico." (Cue the sad trombone.) This is part of an eleventh-hour provision in the healthcare bill that sets aside $250 million for abstinence programs over the next five years. As the AP eventually notes in its sunny article, "Abstinence programs will still receive a $50 million annual federal grant that requires states to match $3 for every $4, and about 30 states have applied for that money."

I'm not trying to ruin your Friday, though, so I will let in this ray of sunshine: On Wednesday, Sen. Frank R. Lautenberg and Rep. Barbara Lee introduced the "Repealing Ineffective and Incomplete Abstinence-Only Program Funding Act" -- which is exactly as awesome as it sounds. It would redirect that $50 million annually to evidence-based, comprehensive sex education programs. Until that happens, though, the abstinence-only era lives on.