The other face of Craigslist's adult services 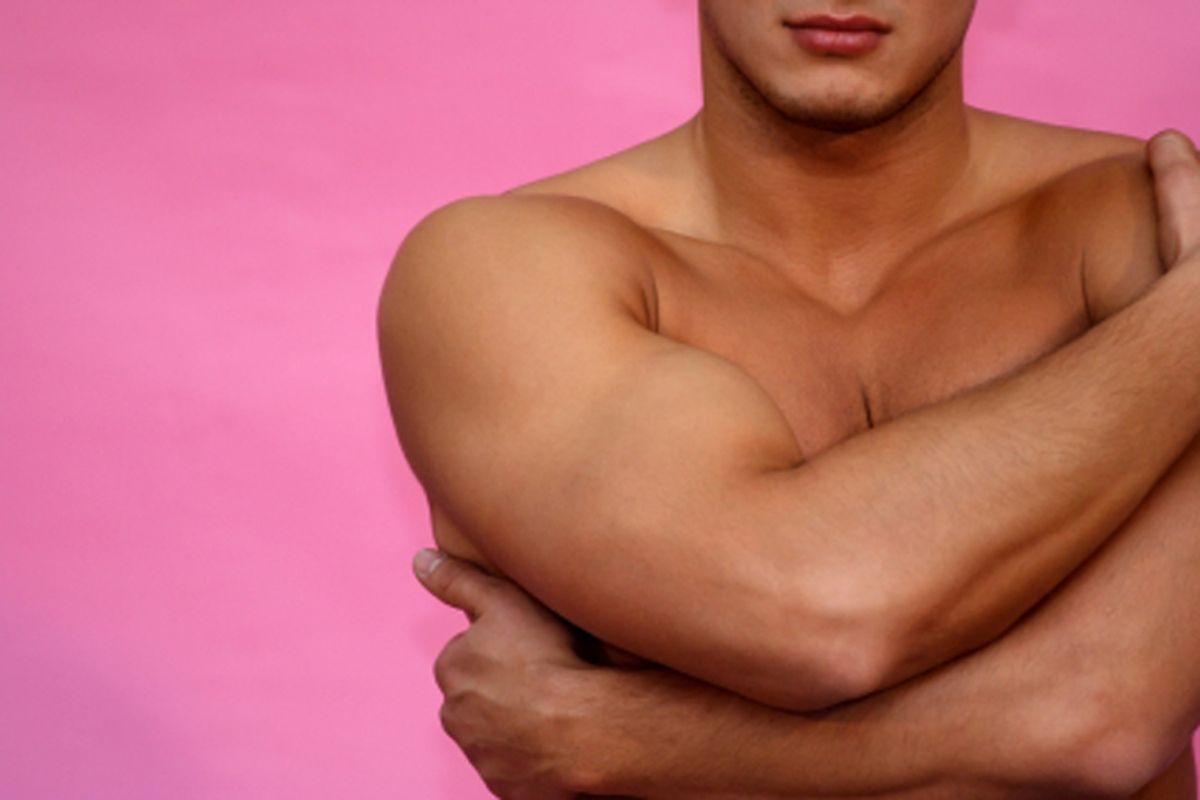 As I followed the Craigslist drama about erotic ads -- and the more recent controversy surrounding Bronx art teacher (and former sex worker) Melissa Petro -- I was disappointed how much the coverage focused on human trafficking and rarely acknowledged the many people who choose sex work without any coercion whatsoever. I was disappointed that so many attorneys general across the country choose to attack sex work as a whole, even though much sex work is perfectly legal. I was disappointed that Craigslist backed down. And my disappointment continues as I see Petro, a courageous woman, attacked on the basis of prejudice, not reason.

As this debate continues, it's important to hear from sex workers who do not fit the traditional narrative that stigmatizes all such persons as slaves, drug addicts, uneducated, criminals, emotionally damaged or unethical. To dispel some of those notions, let me present a completely different picture of who a sex worker can be.

I am a 38-year-old computer programmer born to immigrant parents who worked hard to give me a middle-class upbringing. I graduated second in my high school class, earned a degree in computer science and have been working as a computer programmer ever since. If I worked a conventional year instead of traveling for months at a time, I would make in excess of six figures. I did not grow up in conditions of privation or experience trauma. I have never been diagnosed with any type of mental disorder. I have never been arrested. I do not smoke, rarely drink, never take drugs, and try to limit my meat consumption. I do not steal, I rarely lie, and I have never in my adult life intentionally tried to hurt another person. Though eccentric to the extreme, I am a harmless and productive member of society.

You might understand the decision I made one night during my late 20s, given my active imagination and desire to experience new things. I was at the office late and took a break from my programming to surf through some online ads. I noticed one offering $75 for participating in a video, and I was intrigued. I called the number on the ad and ended up driving out to the country to satisfy the sexual needs of a middle-aged, shy and overweight man. At the time I was making nearly $60 an hour as a programmer, so I actually made less money driving to that appointment than I would have if I'd just stayed at the office. It wasn't about the money. It was about experiencing something new, and seeing what it was like on the other side of the prostitute/patron line.

My curiosity satisfied, it was several more years before I engaged in sex work again. The second time, I found myself out West on a road trip. I had just finished a contract, but I hadn't won the prize money I'd hoped for at that year's Scrabble championship. I wasn't broke, but I wanted to conserve my cash while I looked for my next gig. I was debating whether to travel across the country to play more Scrabble, and one afternoon I stumbled across a Craigslist ad offering $100-$200 for a massage. His location was not far from my next destination, so I decided to call. He sounded like a normal, lonely man in a small town without access to a gay community, and he explained that he preferred not to make the hour-plus drive into the city to find companionship at bars. I felt I would be doing him a genuine service by providing what he needed.

Years later I started posting my own ads between contracts, when I found myself bored and with time to spare. I felt quite at ease satisfying my pseudo-bisexual curiosity without having to deal with emotional attachments. The money was just a bonus. The work also satisfied my need to inject a bit of excitement into the more mundane periods of my life. At no time did I engage in this sex work out of financial need, to satisfy any drug habit, or to punish myself due to emotional instability. My reasons were rational and sensible, and no one was hurt by my actions.

Yet there are many people who would look negatively upon my choices, people who do not understand the value of allowing rational adult individuals the freedom to express their sexuality as they see fit, as long as their choices do not harm anybody else.

Those who would condemn my choices are as prejudiced as those who would condemn homosexual sex, sex between races, or other taboo forms of sexual expression. In addition, people who stigmatize sex workers actively contribute to their harm. Sex workers often struggle with the stress of leading a double life, or are plagued with low self-esteem. If the stigma of sex work were lifted, those two burdens would be reduced.

The stigma against sex work also contains a misogynistic double standard, as sex workers are usually women, and patrons usually men. There are plenty of examples of men who have patronized prostitutes, politicians like Eliot Spitzer or actors like Charlie Sheen, but are now rehabilitated in the public eye. While I suspect there may be examples of female sex workers who have been "forgiven" by the public, women bear an unfair share of the stigma surrounding the oldest profession.

There was a time when acting was considered a vulgar profession. There was a time when charging interest was seen as immoral. Thankfully, most societies have moved beyond such viewpoints, and a person today who began preaching that actors or bankers are immoral would be seen as a loon. Now, the time has come to regard sex workers as productive members of society who provide a valuable and necessary service.

It is also time for the United States to legalize and regulate prostitution. My actions harm no one, while the criminalization of prostitution has done immeasurable harm. It has forced countless men and women to live with criminal records and diminished opportunities in life for engaging in benign acts. It has also led to the physical harm and death of countless sex workers who are afraid to report their attackers for fear of legal repercussions. And finally, there is the damage done to individual freedom in a country where freedom is purported to be one of our highest ideals.

I write this in the hope that my words will inspire others who have engaged in sex work for reasons that defy the stigmatized norm to speak out, and that readers might abandon their prejudices, reexamine their perceptions, and realize that sex work should be a freedom as accepted as any we hold dear.