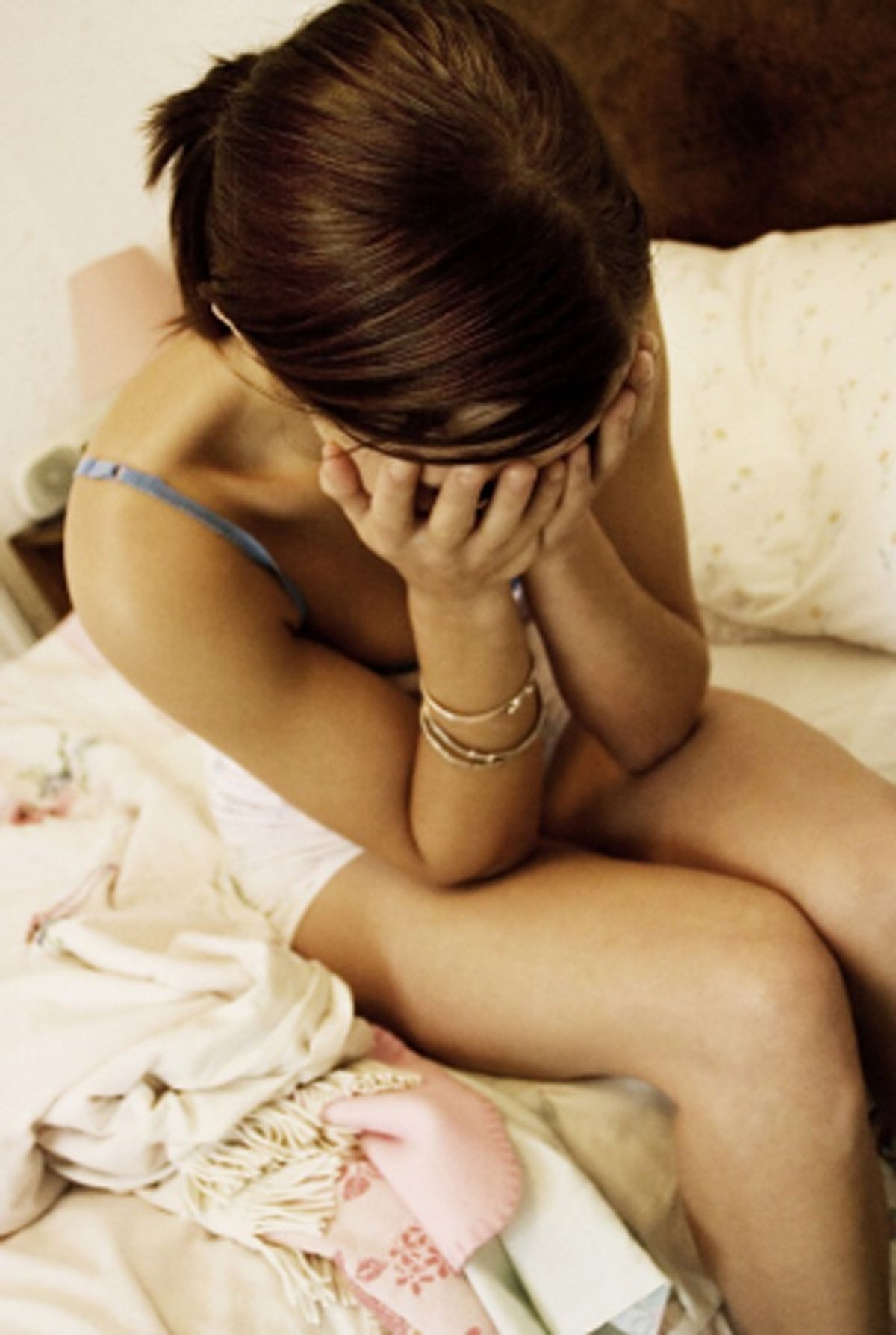 Misoprostol has gotten a lot of ink lately for its potential to revolutionize reproductive rights worldwide, but it's also sparked concerns about women unsafely using it to self-induce abortions. A study from the Guttmacher Institute set out to address that worry and find out just how prevalent it is. Researchers found that it's actually incredibly rare, but it's likely that they dramatically underestimated the prevalence.

The reason for all the hype around misoprostol is that it can terminate a pregnancy, but it also happens to be an ulcer drug -- so it isn't as controversial or subject to restrictions as a strict abortion pill. It's also affordable and widely available. The concern is that women will use it to induce abortions without medical supervision or a real understanding of how the drug -- which only has FDA approval for treating ulcers -- should be taken. As Reuters explains, "Its use can result in an increased risk of complications, including severe bleeding and incomplete abortion. If the pregnancy persists, birth defects are possible."

Guttmacher researchers surveyed some 10,000 women at U.S. abortion clinics and found that "only 1.2 percent of women obtaining abortions reported ever having used misoprostol to self-induce an abortion," Reuters reports. "Another 1.4 percent admitted to trying other substances such as vitamin C or herbs to end a pregnancy." This likely dramatically understates the occurrence, though, because it excludes women who use misoprostol and never follow up with a visit to a clinic. What's more, the survey relies on self-reporting -- which is notoriously inaccurate, especially given such a taboo subject -- and 5 percent of respondents skipped the questions about misoprostol use altogether.

Here's one thing we do know, though: Women are less likely to take drastic and dangerous measures if abortion is made readily available and affordable. So, huh, maybe we should do something about that.