The new Regza models resemble Nintendo's upcoming 3DS, but the technology is not without its problems 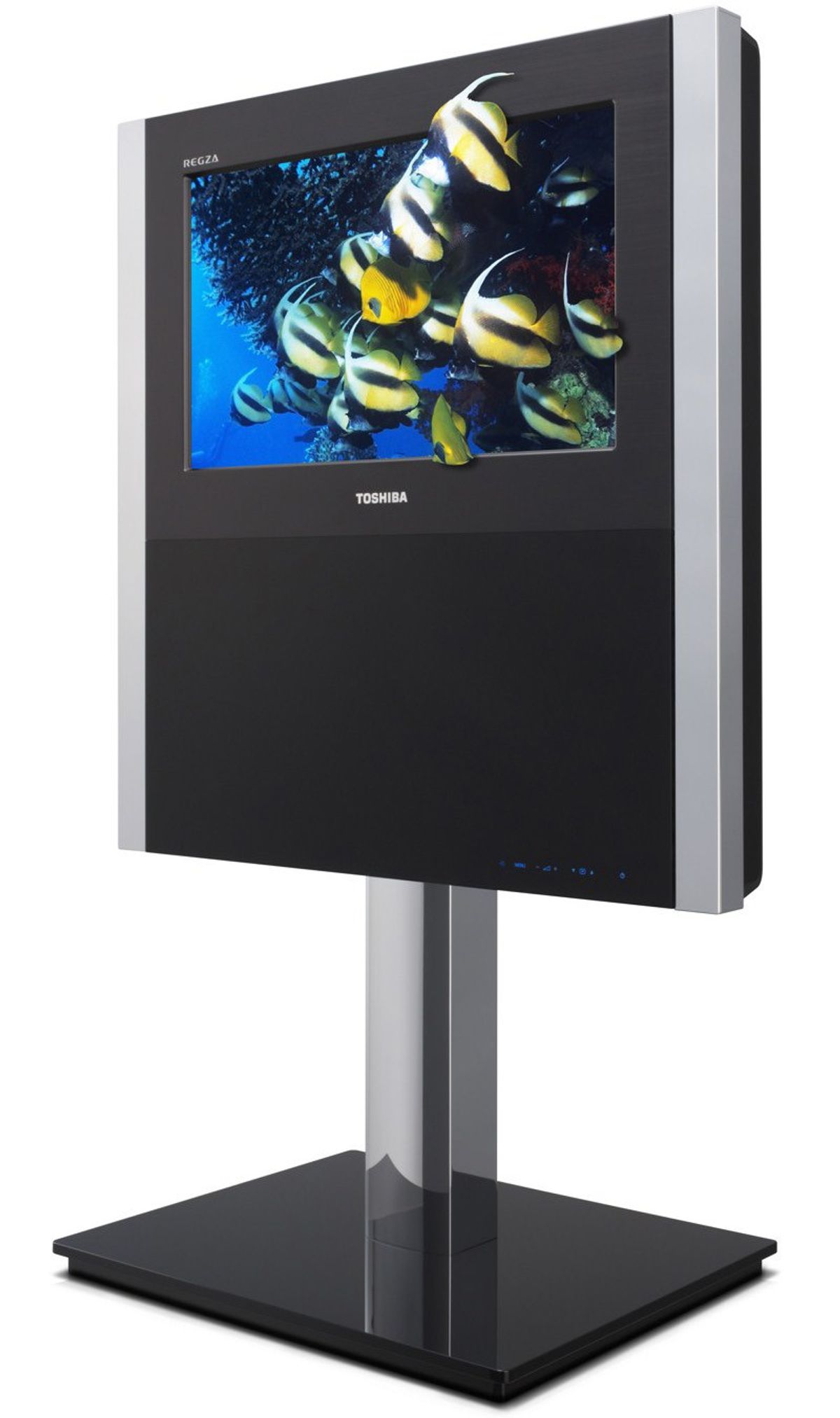 Hey, kids! Are you dressed up in your old Ewok outfit and waiting in line for "Star Wars" in 3-D, but worried those 3-D glasses will make you look like a dork? Never fear, modern technology is here!

Toshiba revealed a new TV this morning that projects 3-D images without the use of glasses -- one of the first of its kind. These new Regza sets will be available in December as 12- or 20-inch flat-panel displays. The announcement follows on the coattails of Nintendo, which revealed some glasses-free 3-D of its own back at the Electronic Entertainment Expo in June. Nintendo announced the price and release date for the 3DS handheld's Japanese launch last week.

But not so fast, warns PC World. Before you go imagining visions of holographs come to life, the TV still suffers from limited angles and high costs. It will also only be sold in Japan, at least for the time being. Oh, well. We're probably not ready to see "$#*! My Dad Says" in glasses-free 3-D anyway.

Networkworld's YouTube channel covers Toshiba's press conference below, including a diagram of how the 3-D technology works: