The new numbers are in, and the upper chamber has reached heroic levels of inaction 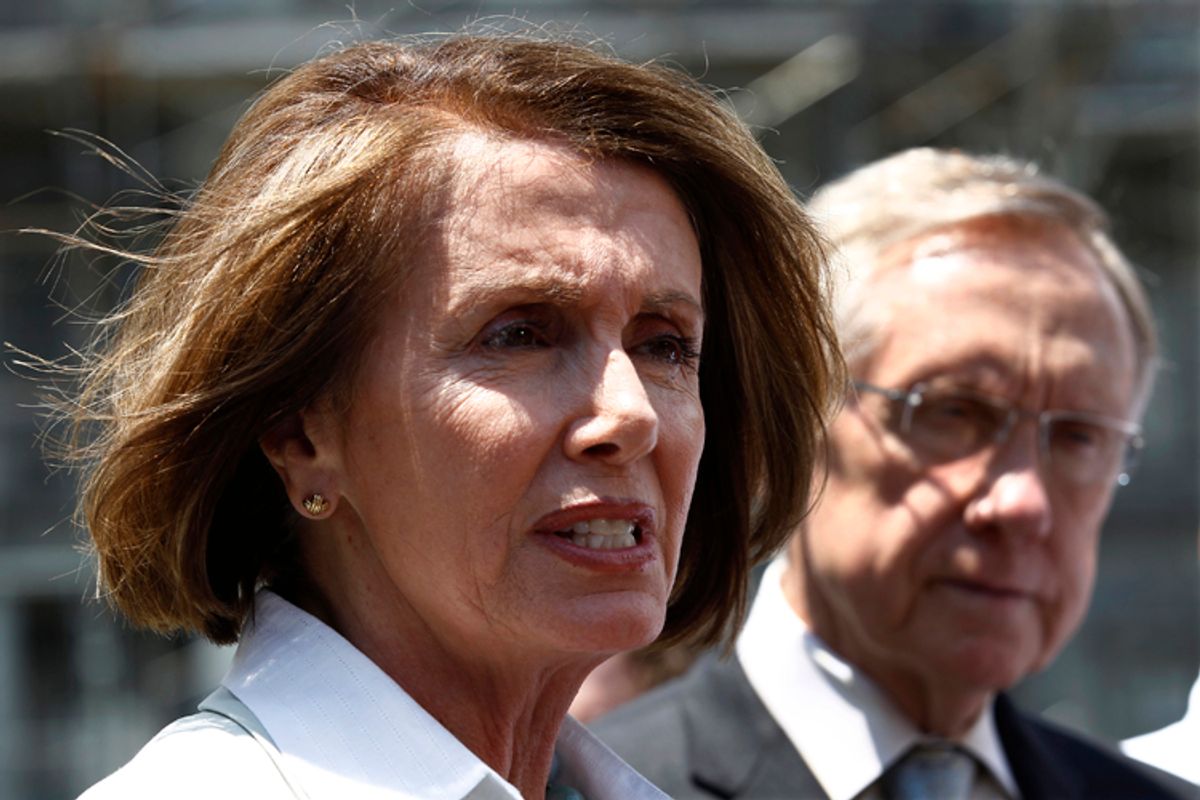 Back in February, House leadership counted 290 bills that the House passed that the Senate had not yet taken up. That was months ago, so the Senate surely made a dent in that number, right? Eh, not so much. The new numbers are in, and the tally of bills stalled in the World's Most Deliberative Body now stands at 420. According to The Hill, the gap grew by 48 bills during the three weeks Congress was in session in September.

As always, some of this is post office-naming. And some of it is food safety, and energy, and other things that might be nice for the country.

Senate procedural reform should probably be the number one progressive priority, considering that the Senate is what is standing in the way of most other big domestic progressive goals (softening the blow of years of far-right Republican judicial appointments, appointing liberals to the Fed, fixing the nation's crumbling infrastructure, etc.) -- but I'm not holding my breath.

Although, who knows! Maybe a bunch of nutty tea partiers will get elected and chafe against the chummy traditions of our nation's House of Lords. Or, more likely, they'll be thrilled to discover that the rules allow one crank to essentially shut down the entire legislative process.