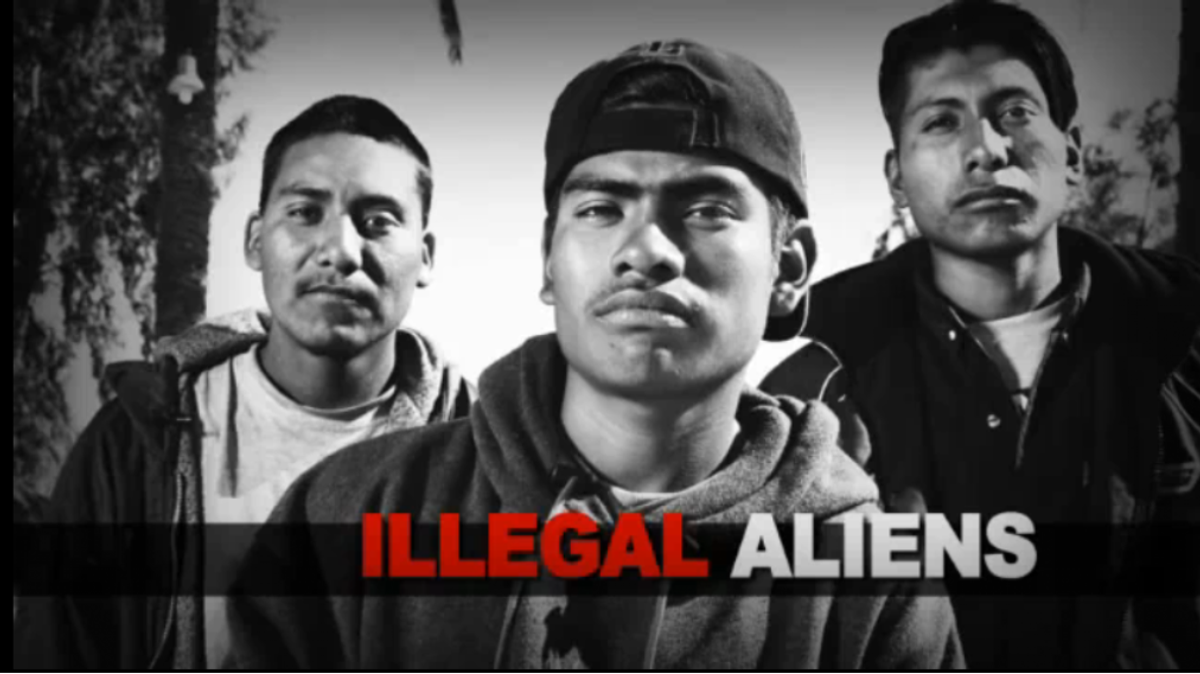 It's hard not to watch Sharron Angle's new television ad, which features menacing shots of illegal immigrants sneaking across the border as a narrator ticks off all of the ways "illegals" are hurting "you" (with Harry Reid's help!), and not be reminded of the notorious race-baiting spot that Jesse Helms aired in the closing days of his 1990 Senate campaign against Harvey Gantt.

Helms' "hands" ad, considered one of the most blunt appeals to racial resentment in the history of televised political advertising, showed a pair of white hands crumbling up a rejection letter from a prospective employer. "You wanted that job," the narrator says. "You needed that job. But they had to give it to a minority because of a racial quota."

The same basic technique is evident in both the Helms and Angle spots: portraying the Democratic candidate as a politically correct social tinkerer who is more interested in helping undeserving minorities than "you."

Take a look at both of them, Angle's first:

The Helms spot, for what it's worth, went up in October '90, when polls showed Gantt with a real chance at unseating him, but Helms went on to win by five points. (He also beat Gantt in a 1996 rematch, making Helms undefeated in five Senate races.)