I'm annoyed and disappointed by Democrats, too, but I'm not suffering an "enthusiasm gap," and I don't expect magic 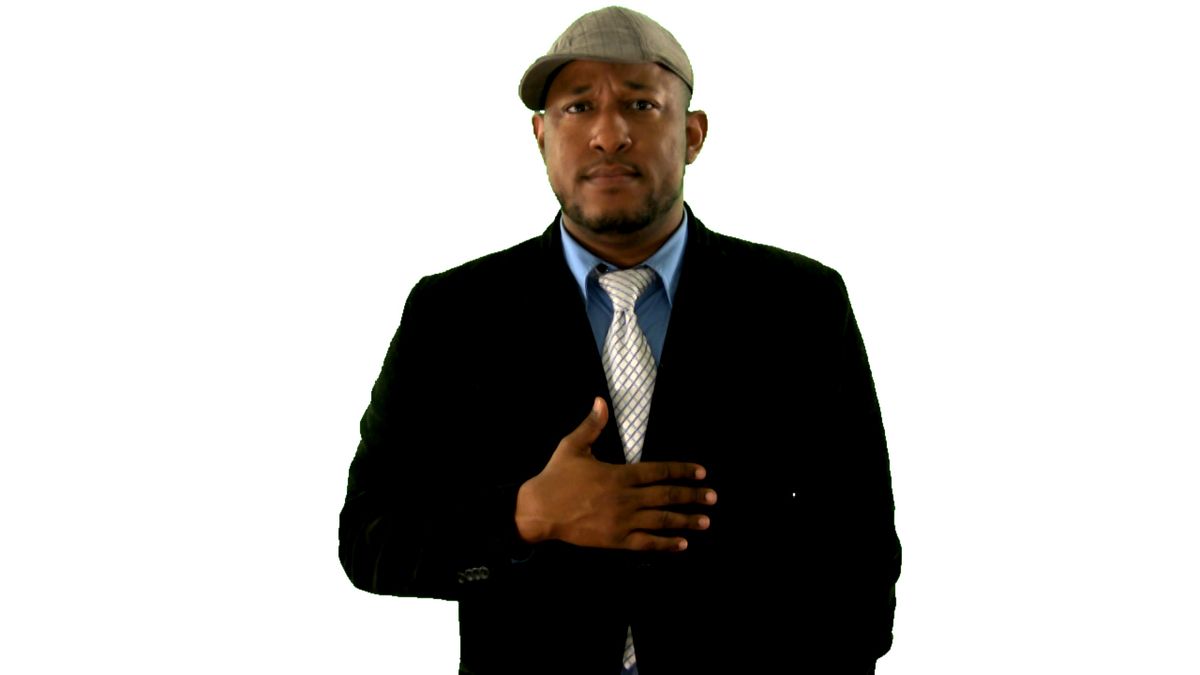 Elon James White, host of "This Week in Blackness."
--

Defending Obama and the Democrats is hard.

Not because I don't think they've done some good in the past two years, because I do. It's hard because I find myself constantly defending them, even when I'm not ecstatic about what's happening. Don't let my overly public defense of the Democrats fool you; I'm annoyed, tired and frustrated like a lot of people. Yet I don't suffer from this enthusiasm gap that's become all the rage to discuss. My enthusiasm is as strong as it has ever been because my choice is to either be frustrated with the Dems but know that a lot of good will come out of it or let the crazy people win. My issues with the Republicans and the Tea Party aren't simply "a difference in opinion"; I'm overly enthusiastically against what they represent. I was really happy about Obama but my enthusiasm is on overdrive when it comes to stopping the Republicans.

But this doesn't mean I'm drinking the liberal Kool-Aid.

I've mocked the Democrats on numerous occasions in the past two years when I believed they were really screwing up. Their P.R. skills are lacking even when they're doing the right thing. The party’s various concessions to the bat-shit crazy contingent in order to push policies through has made my stomach hurt quite a few times, but even with all of that, I still have all the enthusiasm in the world. I am a hundred percent on whatever side that isn't the one who keeps spouting off about "Real America." I know for a fact that they aren't including me in that group. I'm a godless minority living in a big city. I look forward to the day I can say congratulations to my gay friends who have finally gotten married legally. I never want to have a conversation about abortion again, because I think it's a woman’s right to choose and I shouldn't have any say in it whatsoever. I'm for an Islamic community center near ground zero because the Constitution says it’s right. I'm against Arizona immigration law and I'm thrilled that my diabetic friend will be able to get healthcare. I want DADT repealed and the Bush tax cuts to expire.

Maybe I would be on the other side of the enthusiasm gap if the G.O.TeaParty didn't build such a lovely bridge for me to cross over it with.