Inside the Sherrod spin job 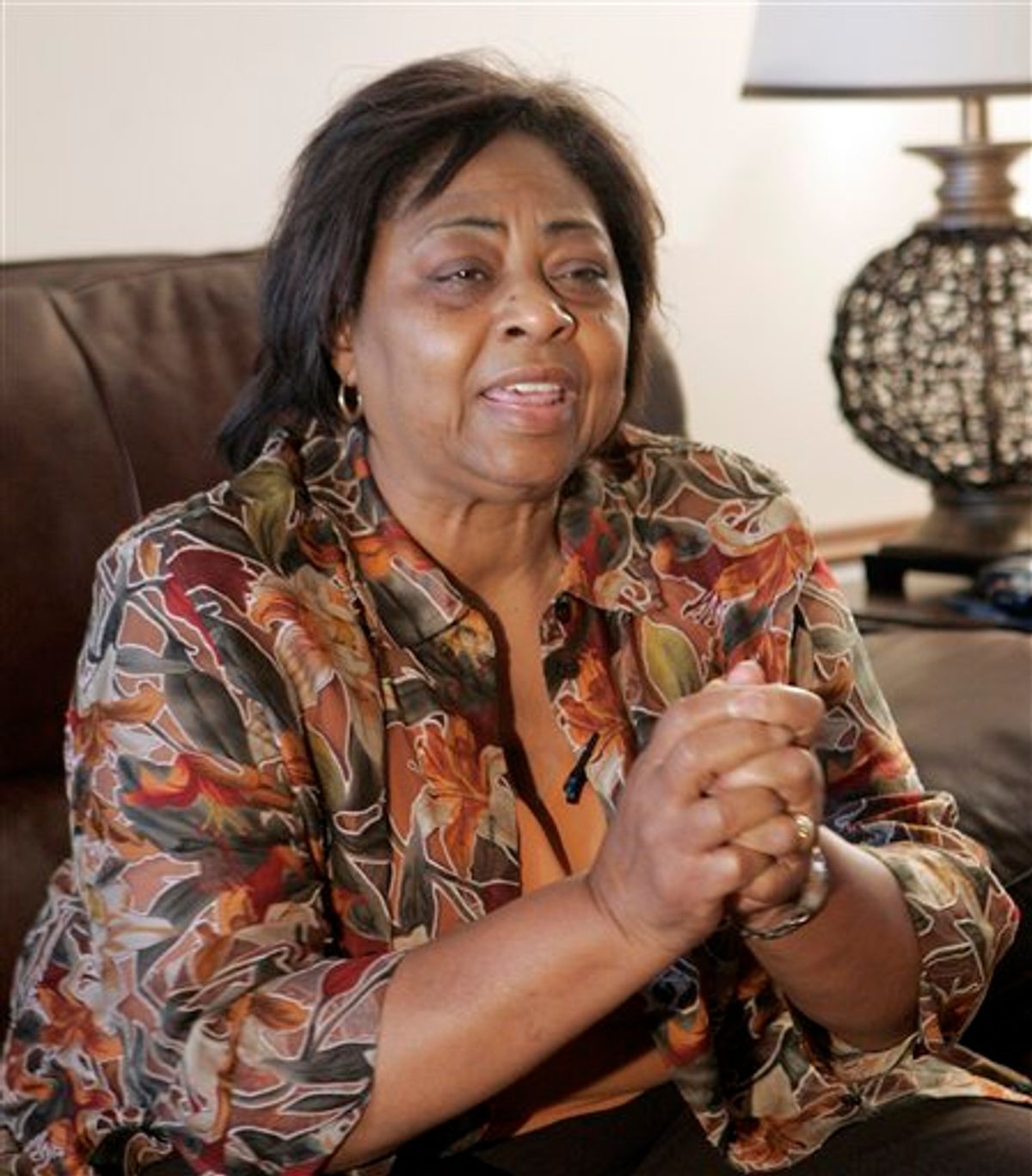 Internal emails show the panicked thought process of top Department of Agriculture officials who hastily pressured Shirley Sherrod to resign in July after a misleadingly edited video was released by Andrew Breitbart that purported to show her admitting to racism. Sherrod was quickly vindicated -- and the Obama Administration apologized -- when the full video was released and showed her arguing against racism.

Obtained by Salon via the Freedom of Information Act, the internal emails and other documents fill out a picture of USDA officials scrambling to first get rid of Sherrod, and then, once they realized their error, to do damage control. Throughout there is an overwhelming concern with managing the media stories on the flap.

The Los Angeles Times, which also obtained the documents, has a good timeline here. Here are some tidbits from the emails and other documents, which we've posted in full below and which total nearly 400 pages. The page numbers in parantheses refer to the source of the quote, and the document from which it came:

"Just had a conversation with Ron Stroman of the Oversight committee. [Rep. Ed] Towns is very worried that USDA took action against Ms Sherrod w/o learning the facts which resulted in her being directed to resign. He has directed his staff to prepare a letter to Vilsak along this line. Ron said that Ranking Member Issa is expected to play into the media accounts that the WH was behind the move to take action against a black woman--and that Issa will play the race card against USDA and the NH -h1gh1ighting the Fact that we took action before the Facts were in. According to Ron, [who is in touch with her) Ms Sherrod does not appear to plan on coming back to USDA because she feels so unfairly treated."

And here are the documents as released by the USDA. They are mostly emails and are labeled by the name of the official involved (usually either the sender or recipient of the email). Tom Vilsack, secretary of agriculture, here. Kathleen Merrigan, deputy secretary of agriculture, here. Cheryl Cook, deputy under secretary (and the woman who called Sherrod and asked her to resign), here. Karen Ross, chief of staff to Vilsack, here. Dallas Tonsager, under secretary for rural development, here. Carole Jett, deputy chief of staff, here and here.