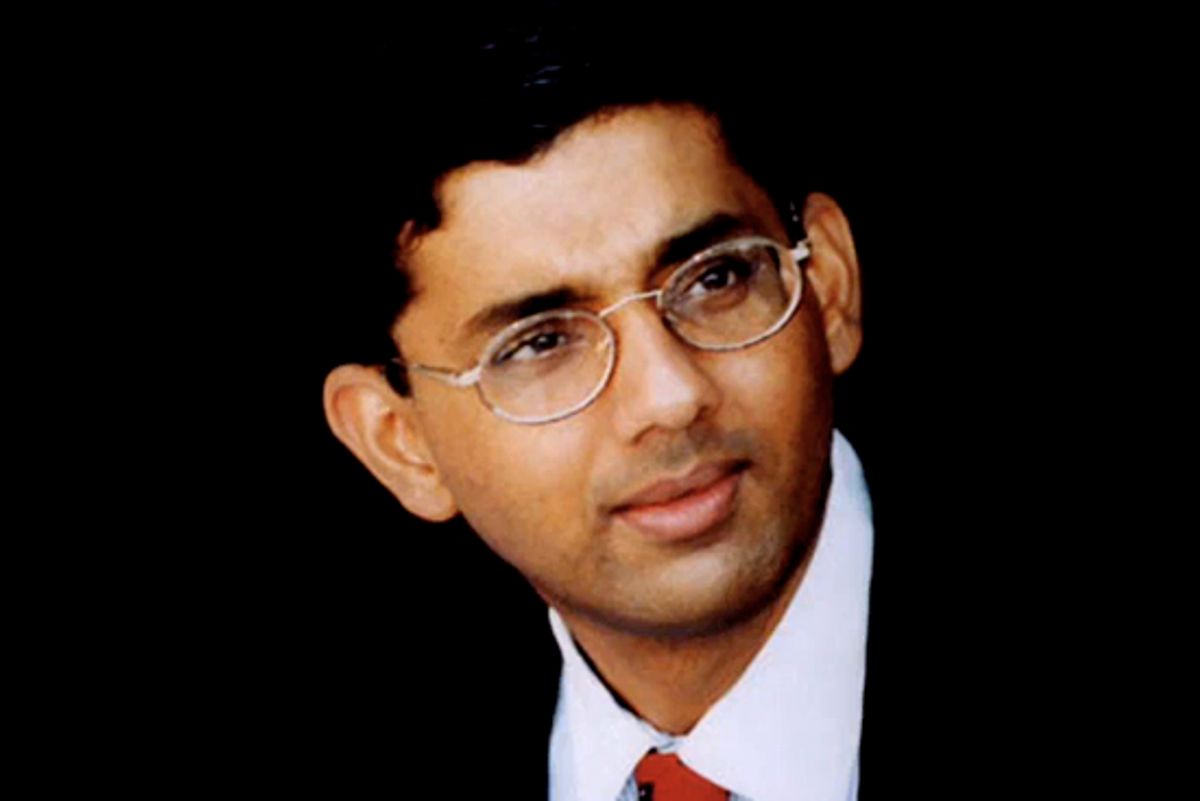 Most reasonable people thought it was an ill-advised (and blatantly political) move when Forbes put conservative pseudo-academic Dinesh D'Souza's ridiculous, factually inaccurate story on the root" of President Obama's "rage" on the cover. The essay, taken from D'Souza's equally awful new book, was premised on an obviously malicious misreading of "Dreams From My Father," and contained gems like this:

Incredibly, the U.S. is being ruled according to the dreams of a Luo tribesman of the 1950s. This philandering, inebriated African socialist, who raged against the world for denying him the realization of his anticolonial ambitions, is now setting the nation's agenda through the reincarnation of his dreams in his son.

The D'Souza thesis is a desperate grab for relevance by a long-disgraced former star of the conservative movement. And the Washington Post today decided to run a slightly different version of this essay on its editorial page.

Yep! The Worst Opinion Section in America found a way to get even worse. Editorial page director Fred Hiatt's usual crimes are limited to printing the same banalities week in and week out, and employing some of the world's most obnoxious narcissists, but every now and then he likes to remind us how truly awful he is by hiring a craven torture-apologist like Marc Thiessen, or publishing highbrow birther nonsense from the author of the book about how liberals are responsible for 9/11 because their casual sex made the terrorists mad.

"Is this piece based in reality or not" seems like the simplest editorial standard in the world, but at the Post you're welcome to invent your own reality on the opinion page. Because, you know, just one guy's opinion! (And if the plain truth sounds "biased," it can be edited out on the news side as well -- or it can be couched in a quote, but not confirmed. Readers are just supposed to guess which statements can be taken at face value and which ones are suspect.)

As we all know, "opinions" are the opposite of "facts" and so no one need ever feel guilty about feeding their audience lies and paranoid fantasies.