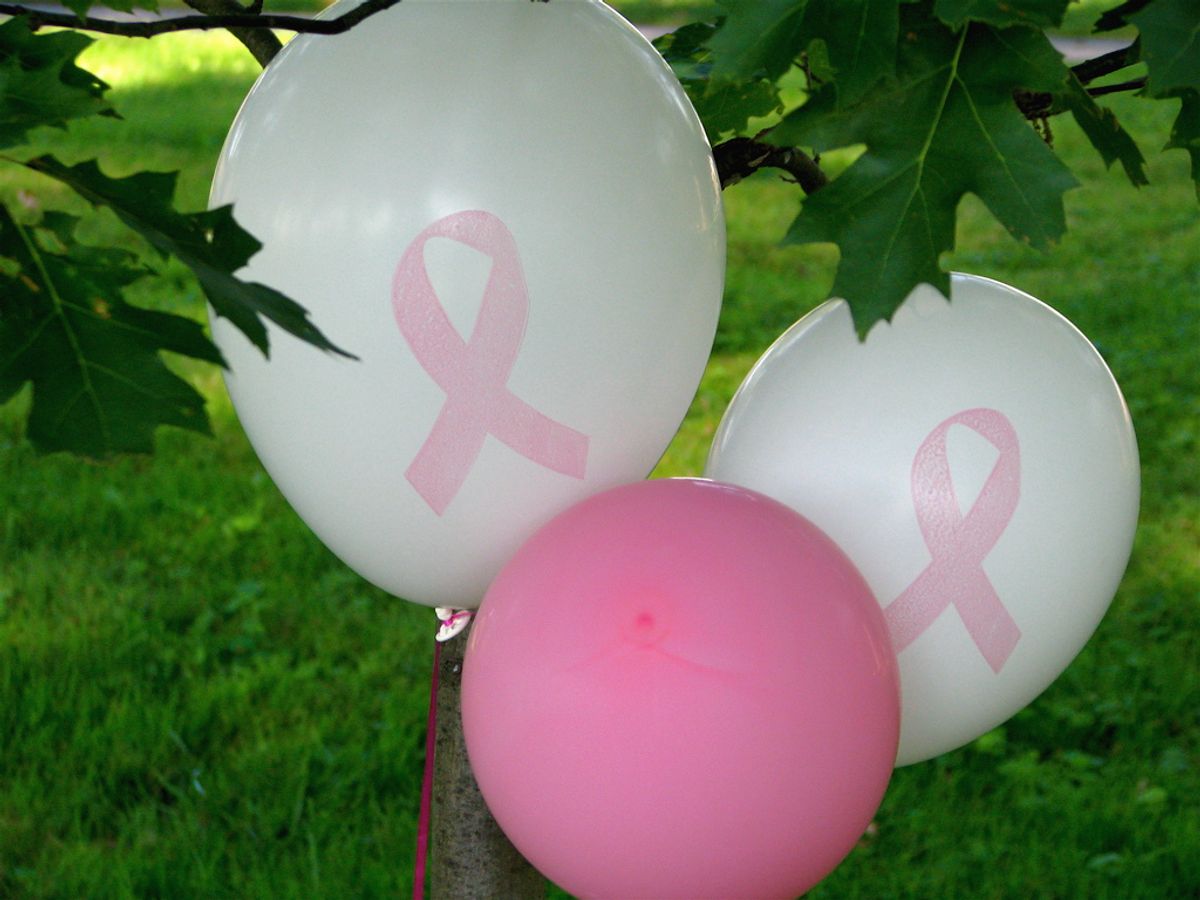 Many of us have been feeling jerked around lately when it comes to messages about mammograms (or Pap smears, but that's the subject of a different post). Last year, the U.S. Preventive Services Task Force caused uproar by recommending that women begin regular mammograms at age 50. Then followed studies that cast doubt on the effectiveness of mammography screening in general and specifically among older women. And then, just to really mess with us, a Swedish study found that frequent mammograms could reduce breast cancer deaths by 29 percent. Well, today, an NPR article does the best job I've seen of putting these conflicting facts in perspective.

Dr. Otis Brawley, chief medical officer of the Cancer Society, told reporter Richard Knox, "You have the task force estimating that screening all women in their 40s will save 1,200 lives a year," he said. "You have the Swedes estimating that screening all American women in their 40s has the potential of saving slightly more than 2,000 lives. There's only 800 lives' difference." Knox explains that "the real-world difference between one estimate and the other is not all that big. That's because breast cancer is relatively unusual among women in their 40s, where all the controversy is focused." The takeaway, he says, is that, "whichever estimate you want to believe, for these younger women, there's probably a benefit -- but it's not huge."

What you are unlikely to find any disagreement on is that we need a much better test. As Knox points out, why settle for a 30 percent mortality decrease from mammograms when Pap smears bring a 90 percent reduction in cervical cancer deaths?