GOPer: I dressed up like Nazi so we "never forget" 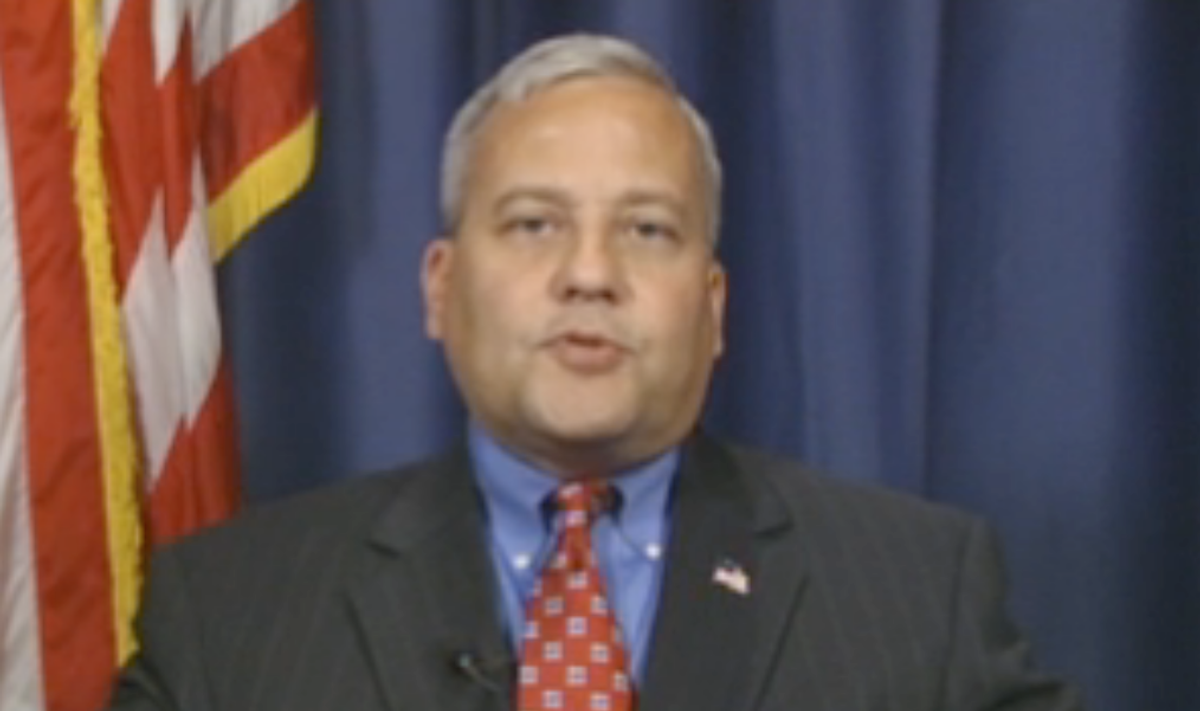 On CNN last night, Iott defended his participation in the Ohio reenactment group (which, as Joshua Green of the Atlantic documented, harbors extremely ahistorical views about Nazi Germany).

"I think that it's an important thing to do because we need to constantly educate people and remind people about the tragedy that happened 70-some years ago," Iott said, adding: "A lot of time is spent talking to the public, setting up exhibits. It's a way to keep the public aware of what happened and keep it in their minds so that we don't forget."

That's a striking departure from what he told the Atlantic last week about his respect -- "from a purely historical military point of view" -- for the Nazi army's accomplishments:

I've always been fascinated by the fact that here was a relatively small country that from a strictly military point of view accomplished incredible things. I mean, they took over most of Europe and Russia, and it really took the combined effort of the free world to defeat them. From a purely historical military point of view, that's incredible.