How to avoid another Martha Coakley meltdown

In a race that could decide which party controls the Senate, Democrats seem to have learned an important lesson 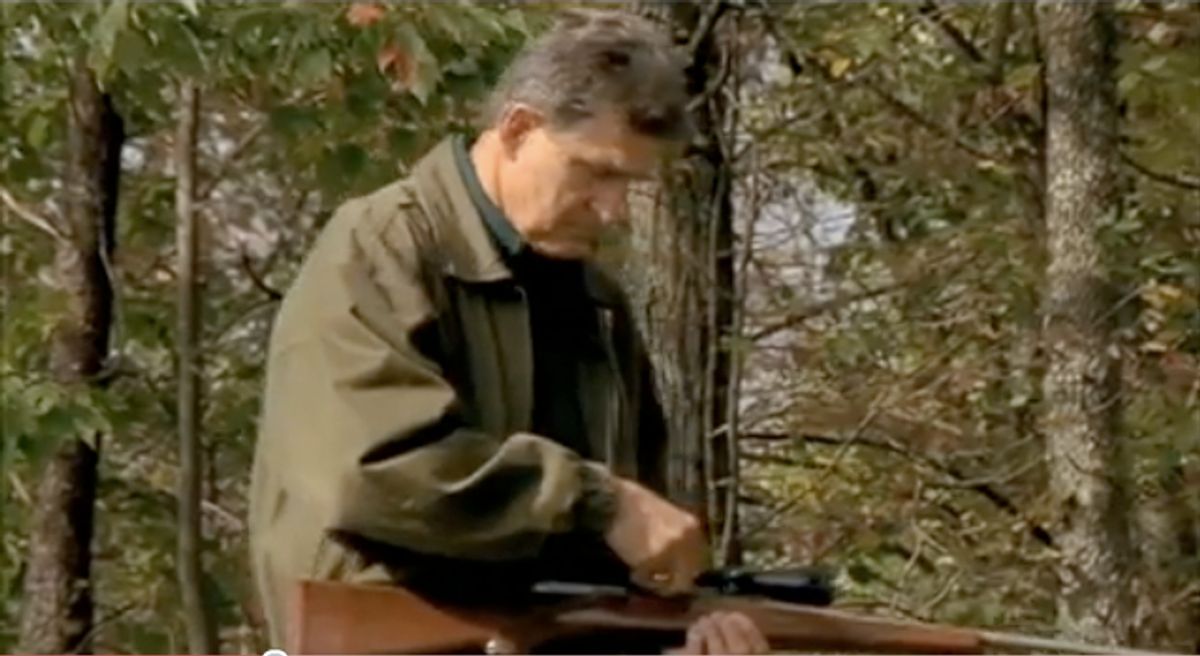 During Martha Coakley's January meltdown, there was considerable debate over whether her defeat was a testament to her own considerable flaws as a candidate or to the electorate's swing against Barack Obama and the ruling Democrats. Conservatives, eager to advance the "Healthcare ruined the Obama presidency" narrative, tended to favor the latter explanation, while wishful thinkers on the left, not yet ready to admit that 2010 would be a bloody year for the Democrats, latched on to the former.

The truth, I think, is that it was a perfect combination of both: With Democrats running the White House and both chambers of Congress -- and with the economy in the pits -- the climate was right for Republicans to run their most competitive Senate race in Massachusetts since at least 1996. But that alone wasn't enough: It was Coakley's ghastly performance -- maligning Curt Schilling and scoffing at the idea of shaking hands in the cold, along with news of her decision to take a vacation weeks before the election -- when the spotlight was on her that finished her off. A more marketable candidate (Rep. Mike Capuano, for instance) wouldn't have made the same mistakes and would have held off Brown in a close race, I've long believed.

Why is this on my mind now? Because I couldn't stop thinking of Coakley's collapse as I watched this new ad from Joe Manchin, the Democratic nominee in West Virginia's special election to fill the late Robert Byrd's seat:

This ad just went up, so it's too soon to measure its impact. But it comes with Manchin facing a situation eerily similar to the one Coakley faced just before her home-stretch meltdown. Like Coakley, Manchin entered the race as the overwhelming favorite, due to his high gubernatorial approval ratings (and also because the GOP's top prospect, Rep. Shelley Moore Capito, declined to run). And yet, polls in the last few weeks have found his GOP foe, John Raese, a three-timed failed candidate, pulling even (and even slightly ahead). This is reminiscent of Brown's sudden surge into contention in early January, which happened for the same reason:  Swing voters who would ordinarily vote Democratic using the GOP nominee as a vehicle for their immense frustration with Obama and the Democratic Congress.

It was at this point in Massachusetts that the media -- state and national -- tuned in and voters took a close look at Coakley for the first time. And, especially with those in blue collar, culturally conservative cities like Fitchburg, Lowell and Brockton, she proved fundamentally incompatible. This was when the bottom dropped out and what might have been a five-point win for Coakley turned into a five-point loss.

In watching Manchin's ad, I'm tempted to believe the same thing won't happen in West Virginia -- that, unlike Coakley, he is equipped to keep just enough blue collar swing voters in the Democratic fold to hang on. It's also possible that Raese, a wealthy businessman whose wife isn't even registered to vote in the state, will have a harder time peeling off those same voters than Brown and his pick-up truck did.

I've always believed that campaigns end up swaying very few voters, especially in a year like this. But if Manchin's appeal ends up being worth an extra three or four points, it could make the difference between a win and a loss for Democrats in West Virginia -- which, in turn, could make the difference between a Democratic and Republican Senate next year.