The Year in Sanity: Michael Bloomberg

With no clear political points to gain, the New York Mayor did the right thing on the "ground zero mosque" 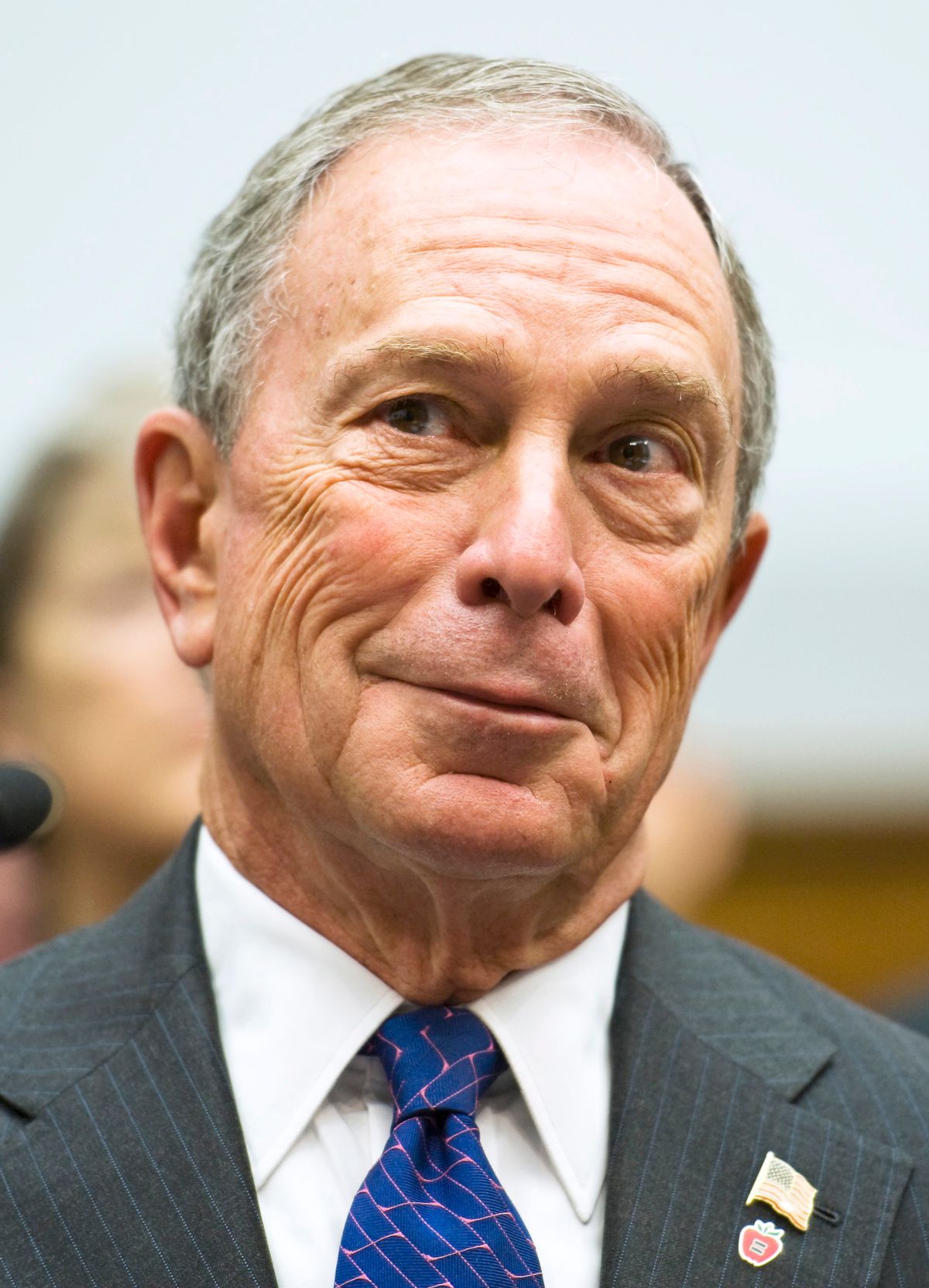 The planned "ground zero mosque," as you've surely heard, is not really a mosque -- it's a full-service community center that will feature a gym, library, swimming pool, basketball court, auditorium for community events and, yes, a Muslim prayer space -- and it's not at ground zero. It should be no more controversial than the 92nd Street Y, a venerable Upper East Side community center that also houses an area for Jewish services.

But as it dominated the media this summer, almost no major political leader wanted to point any of this out. Islamophobia in America has blossomed in 2010, with polls showing an alarming share of the population giving in to fear and suspicion of Muslims.

In this climate, President Obama would only acknowledge the right of organizers to build their community center near ground zero; he went out of his way not to "comment on the wisdom of making the decision to put a mosque there." Chuck Schumer, the New York senator with a magnetic attraction to television cameras, clammed up, communicating only vague sentiments through a spokesman. Anthony Weiner, the House firebrand who's been hailed by many progressives as a model for political courage, spent the summer inventing new and ever-more clever ways to duck the issue. And on and on.

Which is what made New York Mayor Michael Bloomberg's Aug. 3 speech on the subject so refreshing -- and so important. With the Statue of Liberty behind him, Bloomberg went farther than any other major American leader in defending the project, daring to remind listeners that Muslims shared in the pain of 9/11 and linking the construction of the center to our country's highest ideals. He didn't just say it could be built; he insisted that it should be built.

“Let us not forget that Muslims were among those murdered on 9/11, and that our Muslim neighbors grieved with us as New Yorkers and as Americans," Bloomberg said. "We would betray our values and play into our enemies' hands if we were to treat Muslims differently than anyone else. In fact, to cave to popular sentiment would be to hand a victory to the terrorists, and we should not stand for that."

It's hard to find any political advantage in Bloomberg's move. Nationally, polls showed that nearly three-quarters of Americans opposed the project. Within New York City, more than 60 percent did. He would have paid no price by staying silent or joining the pile-on; in fact, he might have helped his poll numbers by doing so. Instead, he staked out an uncommonly rational and principled position and stuck with it unapologetically -- showing more leadership than the president of the United States. (It was almost enough to make us forget about that whole term limits thing … )

The Year In Sanity War Room