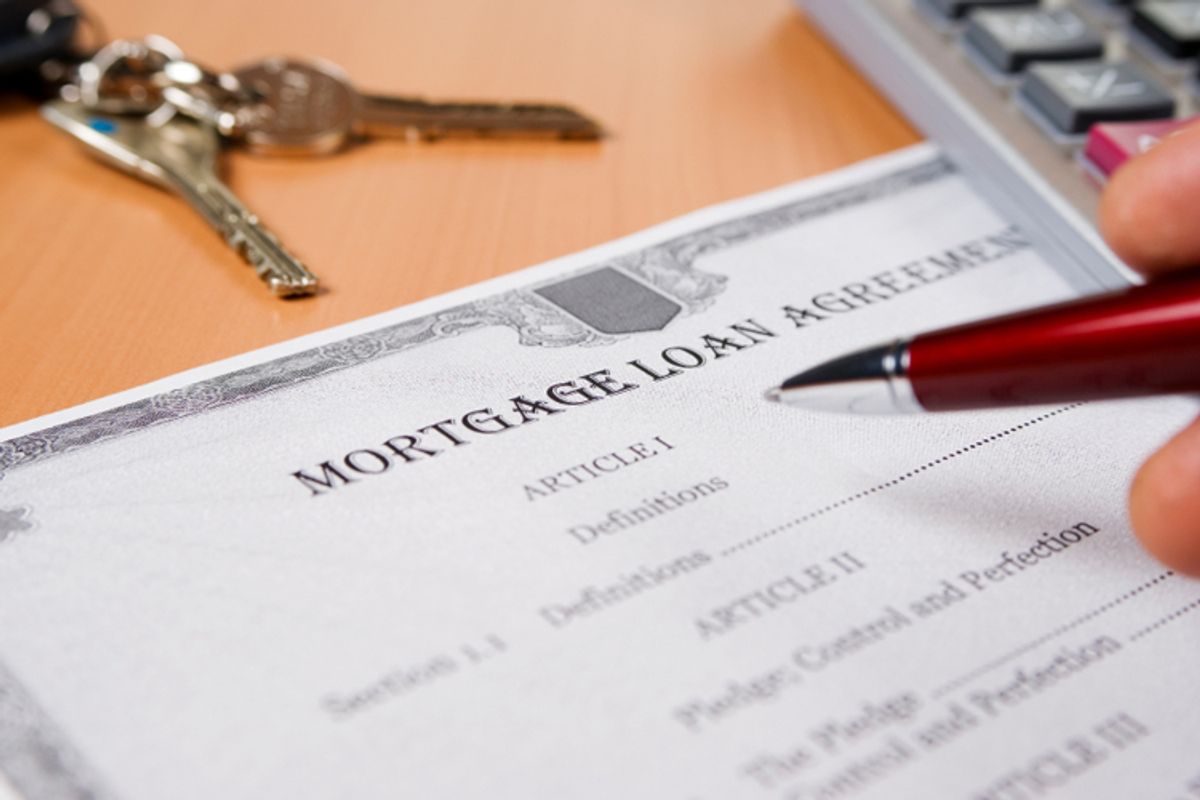 "There are so many fronts to the foreclosure crisis that it's now becoming difficult to stay on top of all of them," writes Naked Capitalism's Yves Smith.

The attorney generals of all 50 states have opened a joint probe into "whether banks and loan servicers used false documents and signatures to justify hundreds of thousands of foreclosures," reports Bloomberg. American Banker brings the news that banks are investigating themselves on the question of whether their mortgage servicers were lying about whether or not key loan documents had been lost. JP Morgan, reports the New York Times, has dropped out of the Mortgage Electronic Registration System (MERS) -- a key component of the ever-widening scandal. The legal liabilities confronting the big banks are huge -- Yves Smith is convinced that at least one major institution will collapse.

And on top of all this, Felix Salmon drops another blockbuster: He makes a compelling case that the banks that packaged mortgage bonds together and sold them to investors knew exactly how lousy the underlying loans were, but purposefully failed to disclose that information to their customers.

There's probably never been a better time to be an experienced securities litigator.

The mortgage-bond scandal isn't directly connected to the foreclosure mess, other than that both involve deceit and misrepresentation. But what strikes me as I try to grasp the magnitude of the disaster is the gaping absence of our favorite explanation from the right as to why this all happened. Strangely, no one is telling us how the foreclosure mess and the mortgage bond scandal are the government's fault.

The notion that a governmental push for expanded low income housing was the primary factor responsible for the financial crisis has been endlessly debunked. But that doesn't stop it from rearing its head at every opportunity. And yet, I'm not hearing any echoes of a similar argument to explain the complete unraveling of the mortgage loan industry, from top to bottom, that we are witnessing now. Because there's really no way to sugar-coat it. Without any cops on the beat, with regulators at pains to take a hands-off approach to Wall Street, with an ideology firmly in place predicated on the belief that free market efficiencies would keep everyone's noses clean, the mortgage loan industry -- at every level -- exploded in a frenzy of lies, misrepresentations, fraud, and greed.

Talk about your market failures!