With Christine O'Donnell, is "lookism" such a crime?

Let's end the double standard that lets girls say anything they like about boys, who are forbidden to talk back 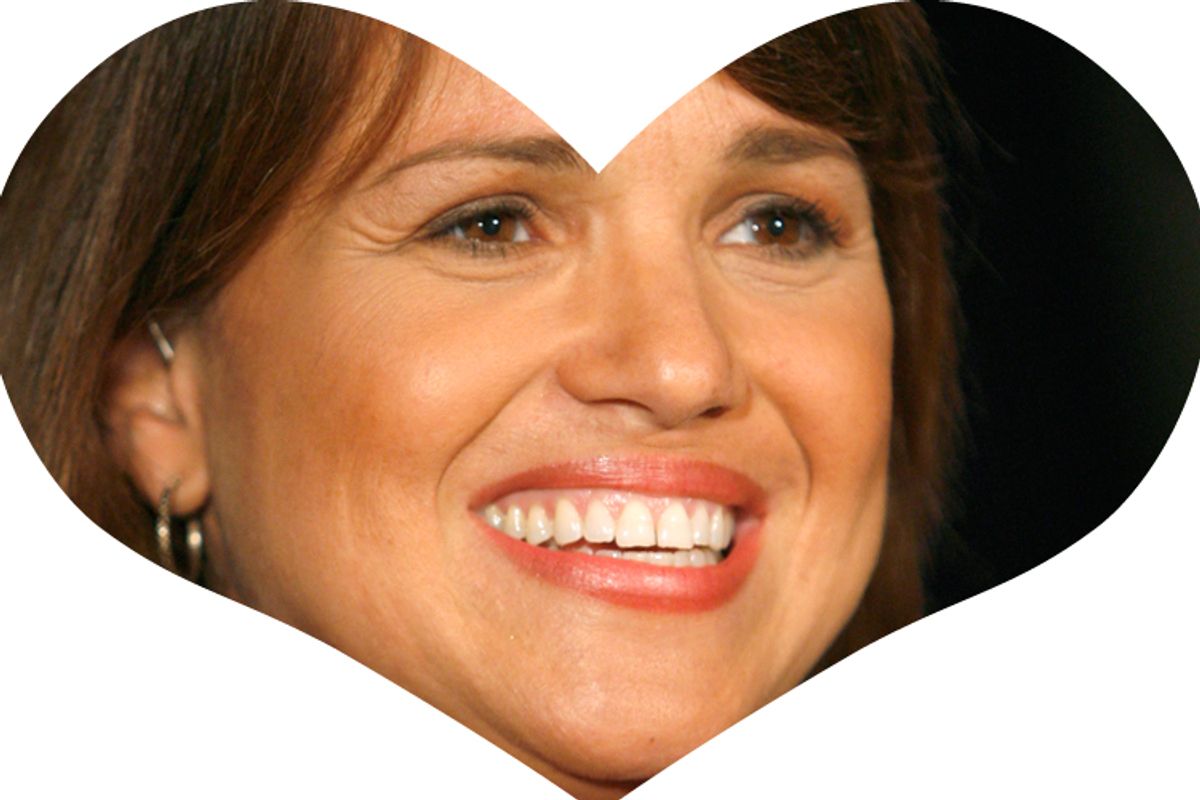 “Satyr is a sort of Glass, wherein Beholders do generally discover everybody’s Face except their Own; which is the chief reason … that so very few are offended with it.”

Let me get this straight. A candidate for the U.S. Senate airs a TV commercial denying she’s a witch, and I’m the bad guy because I’d hinted that her candidacy’s more about being cute than qualified?

Actually, it’s worse than that. According to one Kirsten Powers, FOX News political analyst and columnist for the Daily Beast website, finding Christine O’Donnell easy to look at but hard to take seriously makes me a “pig.”

Now your basic swine is nobody’s favorite among barnyard animals. Even so, there’s a reason Orwell made them the ruling caste in “Animal Farm.” Pigs are clever, determined and ruthless about getting their way. But then the novel’s a satire, a genre to which the literal-minded are constitutionally immune.

The British expression “daft cow” comes to mind. But I’d never apply so demeaning a term to a thinker of Powers’ depth, if only out of respect for my own small herd of Fleckvieh Simmentals, calm, sweet-natured beasts I’m inordinately fond of.

The culture of fake outrage, however, definitely warrants attention. Particularly during an election season, when candidates and their seconds grapple with the mock ferocity of professional wrestlers, each seeking an opportunity to accuse his or her opponent of bigotry: racism, sexism, anti-Semitism, contempt for Italian-Americans, Mexican-Americans, Christians, rednecks, whatever. Anything to stimulate tribal loyalties.

Some of it you couldn’t make up: a GOP congressional candidate in Ohio dresses in Nazi regalia to celebrate the military prowess of the Waffen SS—a “purely historical” hobby, he claims. An Italian-American gubernatorial candidate threatens to “take out” an annoying New York Post reporter, and then charges that his opponent’s own Italian heritage isn’t authentic enough.

The highly-qualified O’Donnell spends her first weeks as a Senate nominee hiding from the press while issuing statements explaining that although she never actually attended three prestigious universities listed in her campaign bio, she’d taken extension courses in the vicinity, and may have been confused. Couldn’t get the details through her pretty little head, it seems.

I’m confident O’Donnell has a future with FOX News.

Such absurdities, however, are almost as rare as they are diverting. It’s mainly make-believe outrage people pretend to feel: simulating anger to gain rhetorical advantage. “Sexism,” in this regard, can be very like “racism.” Bad faith claims of bigotry can be used to shut down legitimate debate.

For a faker like Powers, the rules are these: Girls can say anything they like about boys, who are forbidden to talk back. I’m not supposed to notice that politicians like O’Donnell and Sarah Palin are heavy on lip gloss and light on substance. Never mind that they, like all politicians in the television age, devote vast amounts of time and money to crafting an image. They hire consultants to dress them and style their hair.

My response? Grow up. You’re not in college anymore. When the crime of "lookism" came up at the liberal arts college where I once taught, I sometimes pointed out that the oldest book in the Western literary canon, Homer’s "Iliad," was about babes (Helen, aka "the face that launched a thousand ships") and jocks (Achilles, captain of the Argive football team).

Athletes and cheerleaders have always gotten too much attention. Women like Christine O'Donnell have been "cuting" their way through life since the Bronze Age. Also handsome men, of course. Have you seen Cosmo’s naked photo layout of Sen. Scott Brown (R-Mass.)? What’s more, people have always judged men and women by different standards. It’s not possible to alter human nature by outlawing jokes.

Would it be ungallant to observe that Coulter’s not half the cupcake she appears to think?

Methinks it’s possible the Chief doth protest too much.

This cartoon-think’s been going on since the sixties. What it’s gotten us is basically George W. Bush, the make-believe Texas cowboy never seen on a horse; and Sarah Palin, the self-styled “Mama Grizzly” who, Alaska neighbors tell Vanity Fair, is no more a big game hunter than I’m a brain surgeon.

But if Powers says I can’t play Barbies anymore, I can console myself with my genuine, 14-inch George W. Bush action figure, flight-suit model.