Why do Republican politicians hate science?

Pay no attention to the lobbyist behind the curtain: Ross Douthat says the GOP is just reflecting the people's will 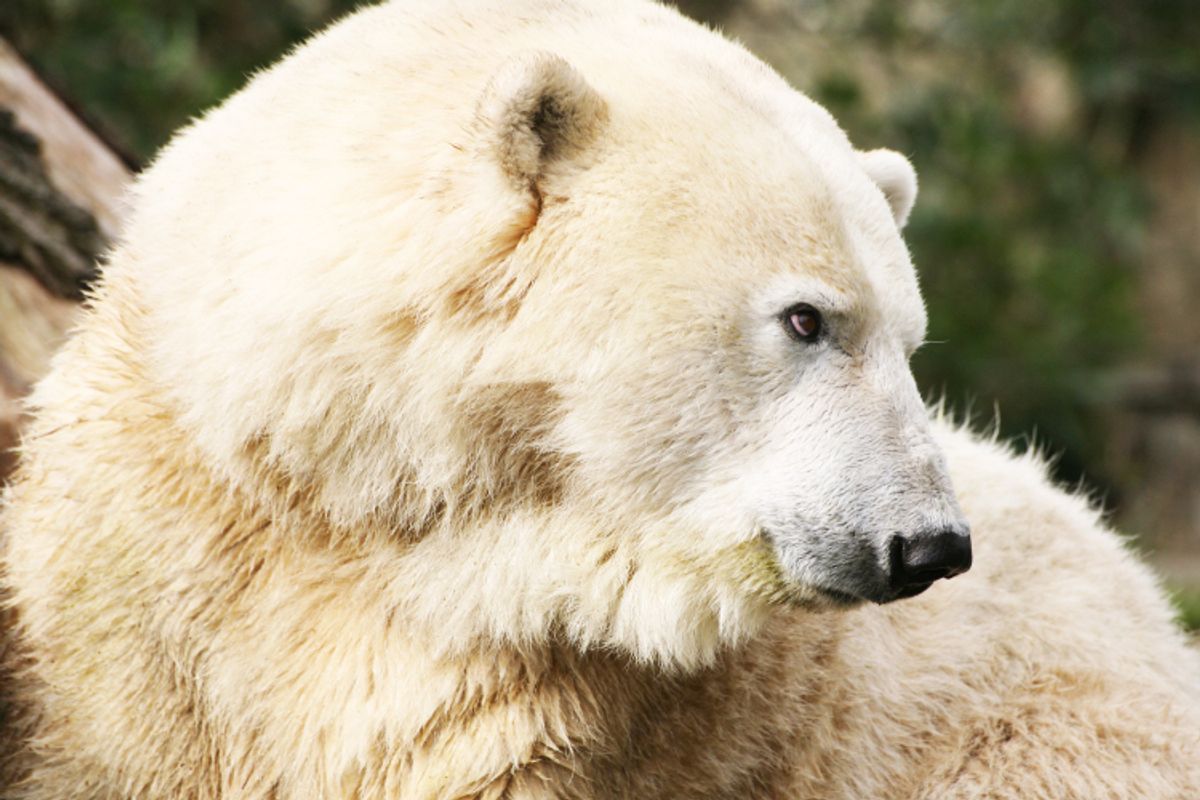 Ross Douthat, the conservative New York Times op-ed columnist and blogger, offers an intriguing explanation for why Republican politicians in the U.S. are far fiercer in their climate skepticism than their right-wing counterparts in the rest of the world. He points to polling data from Western Europe that suggests that large swathes of the populations of countries like England and Denmark don't believe in man-made climate change either, and suggests that the difference between there and here is that American politicians are more responsive to what the people believe.

There's a reasonably large Western European constituency, in other words, for some sort of climate change skepticism... But the politicians haven't been responding. Instead, Europe's political class, left and right alike, has worked to marginalize a position that it considers intellectually disreputable, even as the American G.O.P. has exploited that same position to win votes.

The debate over climate change isn't unusual in this regard. On issues ranging from the death penalty to (at least until recently) immigration, America's major political parties generally tend to be more responsive to public opinion, and less constrained by elite sentiment, than their counterparts in Europe. Overall, I much prefer the American approach, populist excesses and all.

Bill McKibben does a much better job than I ever could of exploring, and bemoaning the intellectual roots of conservative climate change denialism. But I think he gives short shrift to a factor that undermines this notion of Republican "populist" street cred -- the extent to which Republican positions on climate change mirror the priorities of the energy industry that has poured so many millions of dollars into opposing any meaningful action on climate change.

Because I just don't think this notion that the Republican party is fundamentally in tune with the will of the people holds water. Polling indicates that Americans generally support higher taxes for the rich. Republican politicians do not. Americans of all political persuasions seem pretty mad at Wall Street. Republican politicians believe that even the mild regulatory reforms introduced by the Obama administration go much too far, and have been happy to jump on the Obama-is-anti-business bandwagon. Polling suggests that Americans take a dimmer view of free trade right now than they have in generations. I may be wrong on this point, but I've seen very few Republicans campaigning on an explicitly anti-trade platforms.

The truth is, American Republican politicians have pulled off a very neat trick. They've tapped into widespread grass roots anger that manifests itself in all kinds of volatile ways, while pursuing a political agenda that primarily benefits elites and specific corporate special interests. When those two match up -- as in the case of climate change skepticism, the GOP is golden, and the politicians feel free to rant away. But when they don't match up: taxing the rich, for example, they are remarkably quiet. The real difference between the U.S. and Western Europe may just be that politicians in Europe can't get away with such arrant hypocrisy.