The Year in Sanity: Constance McMillen

When her high school tried to exclude her and her girlfriend from prom, the teen kept a cool head -- and won big 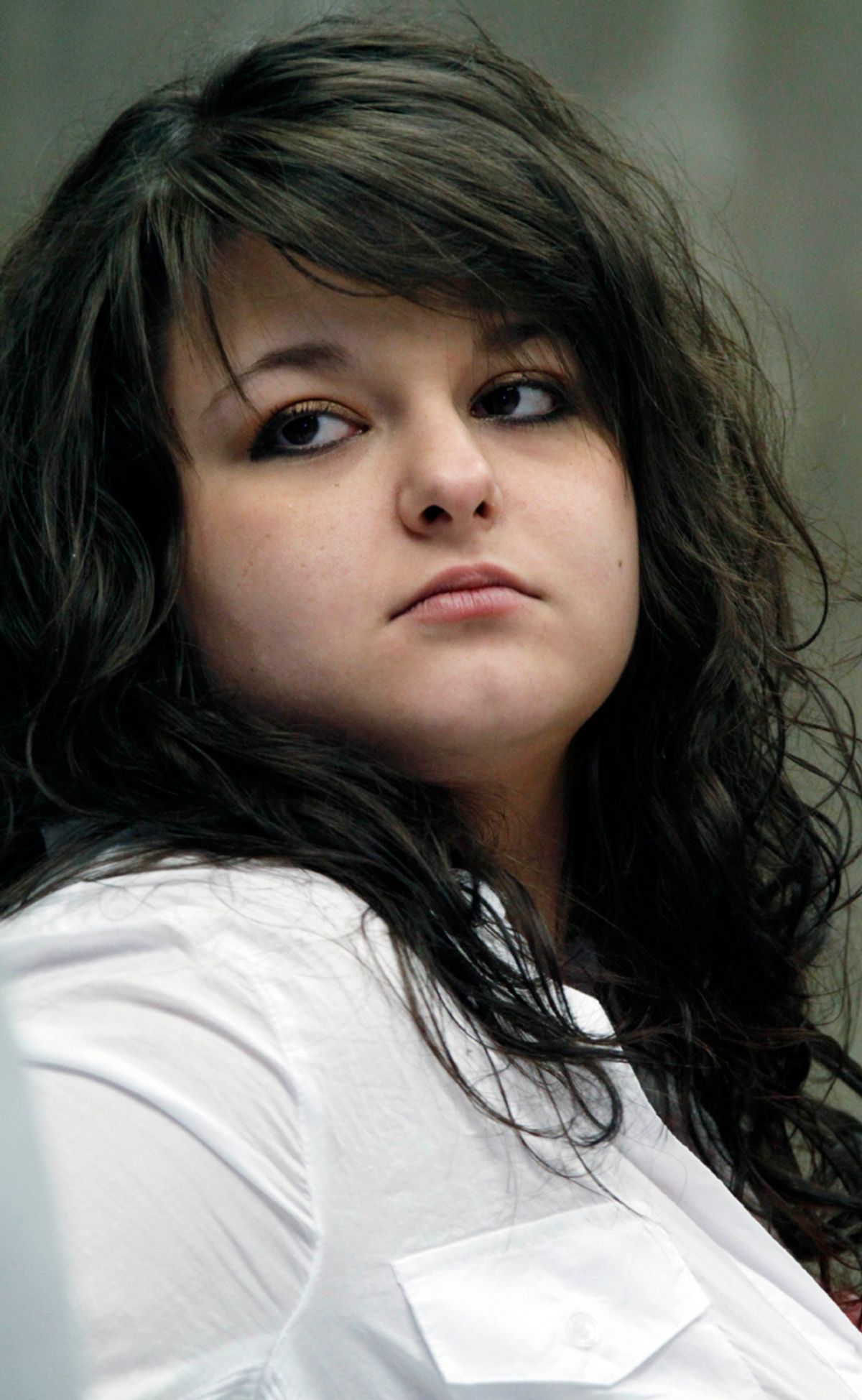 FILE - Constance McMillen, an 18-year-old senior at Itawamba County Agricultural High School, is seen in a Monday, March 22, 2010 photo as she leaves the federal courthouse in Aberdeen, Miss. A federal judge ruled Tuesday that a Mississippi school district violated McMillen's rights by refusing to allow her to bring her girlfriend to the prom, but he said he would not force the school to hold the event.(AP Photo/Rogelio V. Solis, File) (Rogelio V. Solis)
--

Teenagers have endless reasons to be crazy -- the stress of school, the rush of hormones, Justin Bieber's haircut. So just imagine being Constance McMillen. Last winter, the gay 18-year-old was told by officials at her school, Mississippi's Atawamba Agricultural High School, that she couldn't bring her girlfriend to her senior prom. From that low point, things just got worse. After McMillen circulated a petition to protest the decision, the school board canceled the prom altogether, turning her into a target of peer scorn and her cause into a national story.

In the weeks that followed, as the ACLU slapped her school board with a lawsuit and McMillen began speaking to the media, she proved to be a preternaturally mature teen who had unwavering convictions and a mesmerizing self-assurance. "I'm not going to go to prom and pretend like I'm not gay," she said matter-of-factly to Ellen Degeneres. "Otherwise there's no point in me going." Throughout the ordeal, McMillen was charming, sincere -- and impressively sane.

In the end, her prom may not have had an entire happy ending -- in a twist straight out of a lame teen comedy, the school ended up staging a "secret" prom to which she wasn't invited. But she still came out a winner. The "Ellen" show awarded her a $30,000 scholarship, she appeared at the GLAAD Awards, and even rode as a grand marshal in the NYC Pride parade. Constance McMillen may not have had the senior year of her dreams, but she got something much better: a well-financed education, the recognition of millions of people across the country and self-respect. And she reminded the rest of us that when it comes to facing down bigotry, there's no better weapon than a cool head.

Lgbt The Year In Sanity