Also: The wife of a trapped Chilean miner refuses to show at his rescue after finding out about his mistress 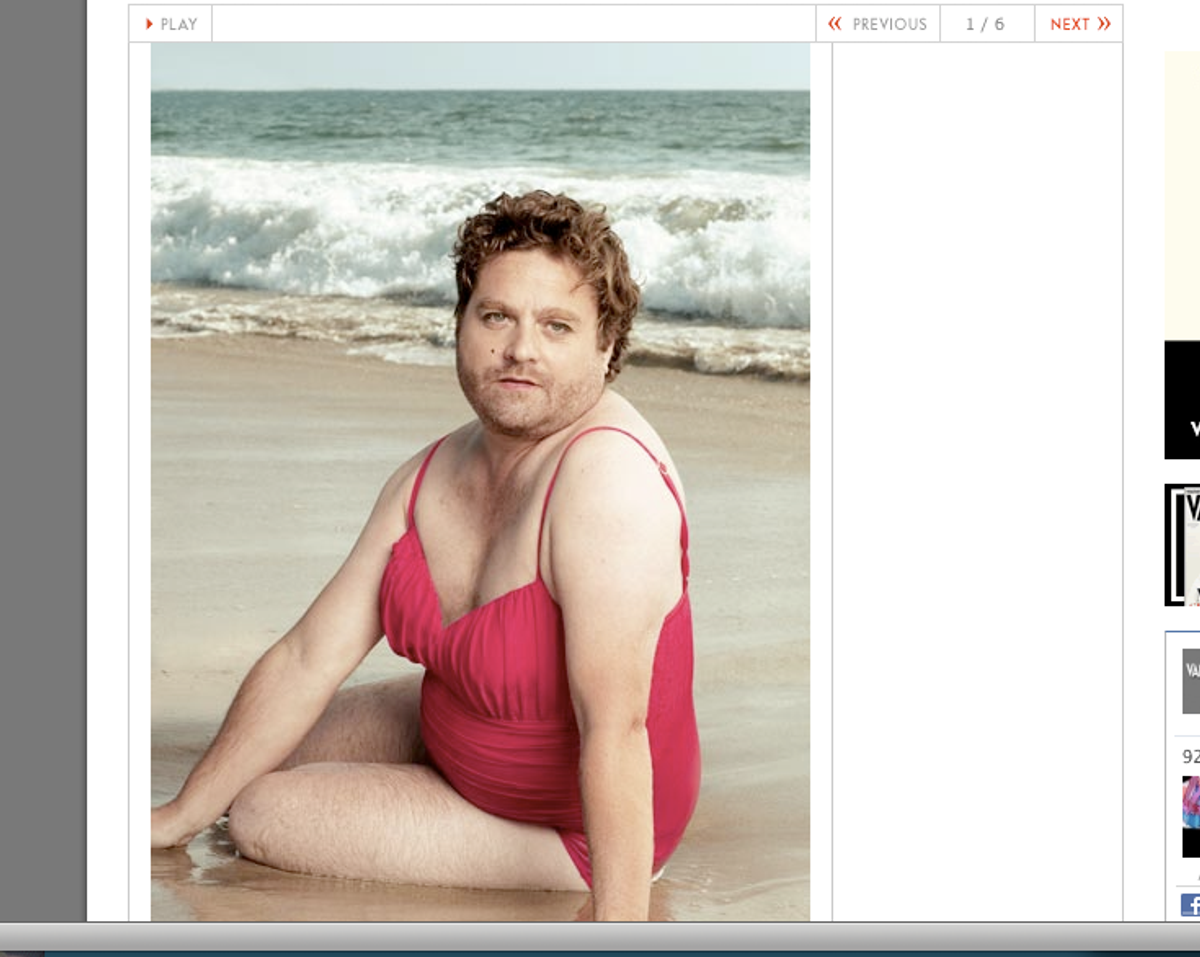