The Year in Sanity: "Dude, you have no Quran" 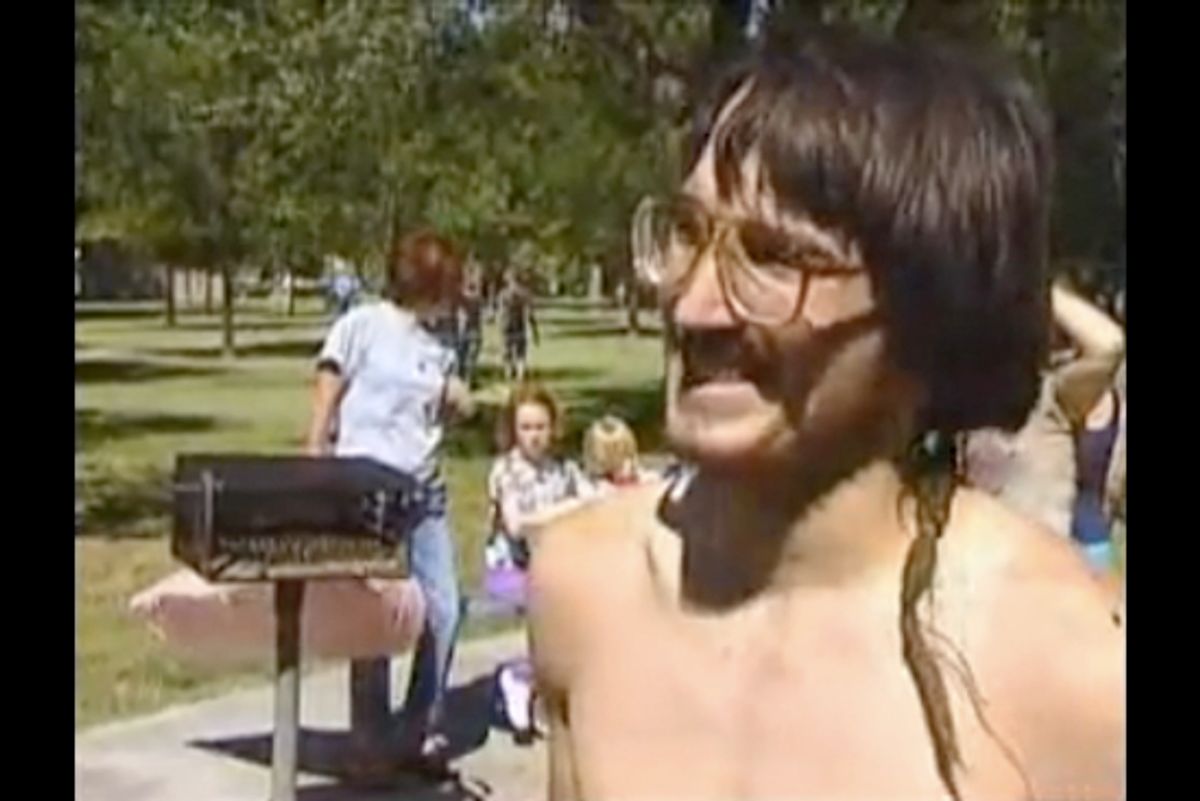 Sometimes, I don't give my fellow West Texans enough credit. Sure, there are many people here who are unthinking followers of hurtful, hateful right-wing dogma. However, West Texas is also home to a hilariously effective foiling of an attempt to carry out the vile Quran-burning set off by Florida preacher Terry Jones.

With the simple declaration "Dude, you have no Quran," Jacob Isom stopped a radical "Christian" group from burning the Muslim holy book in an Amarillo Texas Park.

Good ol' West Texas common sense. It's still around. It's shirtless, sporting an inexplicable braid and now shamelessly marketing "Dude you have no Quran" merchandise, but for a least a few minutes, Jacob Isom embodied sanity in West Texas.