Fox host: "All terrorists are Muslim" 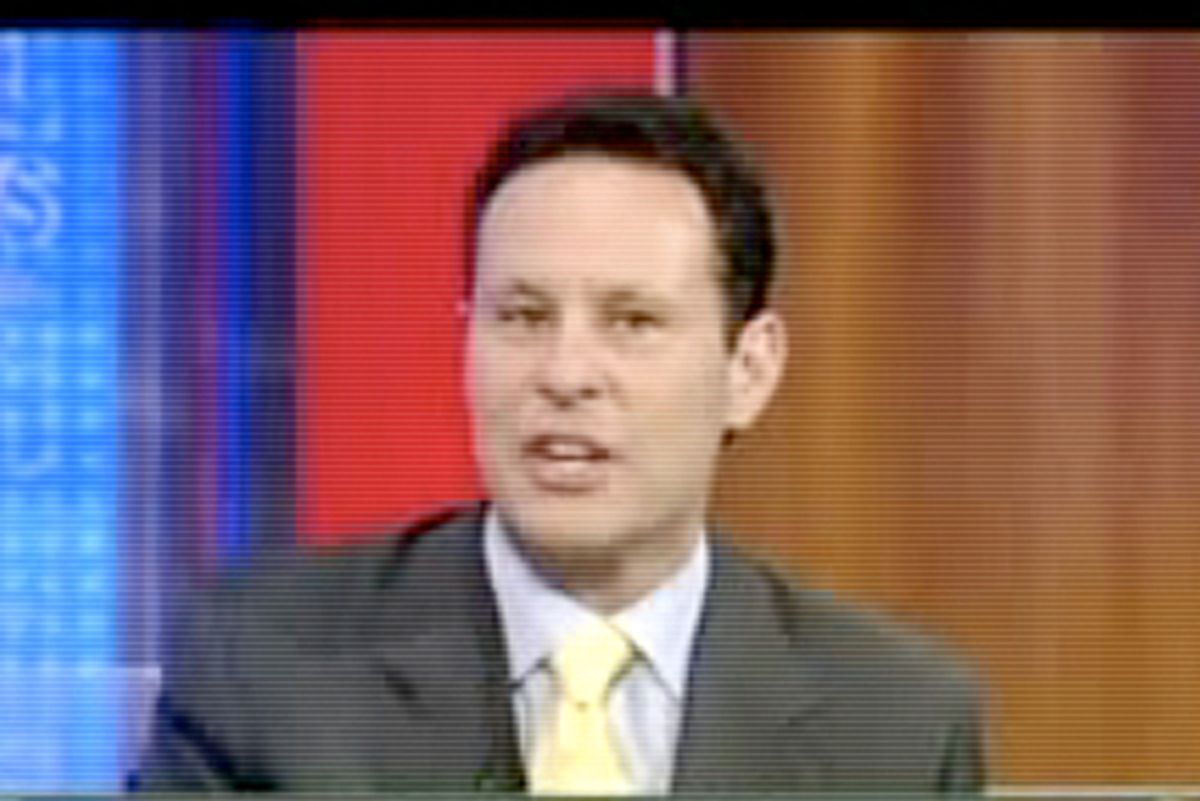 Rick Sanchez was fired by CNN this month within 24 hours of his sort-of suggesting that Jews run the media.

Compare the response to that episode to the non-reaction of the media today after Fox & Friends co-host Brian Kilmeade said, "Not all Muslims are terrorists, all terrorists are Muslim."

Kilmeade's statement is both inaccurate and prejudiced, in a way that's more clear-cut than Sanchez's semi-coherent rant.

But it's been instructive to watch how Kilmeade's comments haven't created much of a stir at all. Maybe it's because this sort of thing is expected from Fox. Or maybe it's because you can say a lot of bad stuff about Muslims with impunity.

Just in case we're wrong about this, we've put in a request with Fox (and reached out to Kilmeade on Twitter) to see if the network has any comment about the appropriateness of his rhetoric.

Here is the video via Media Matters: