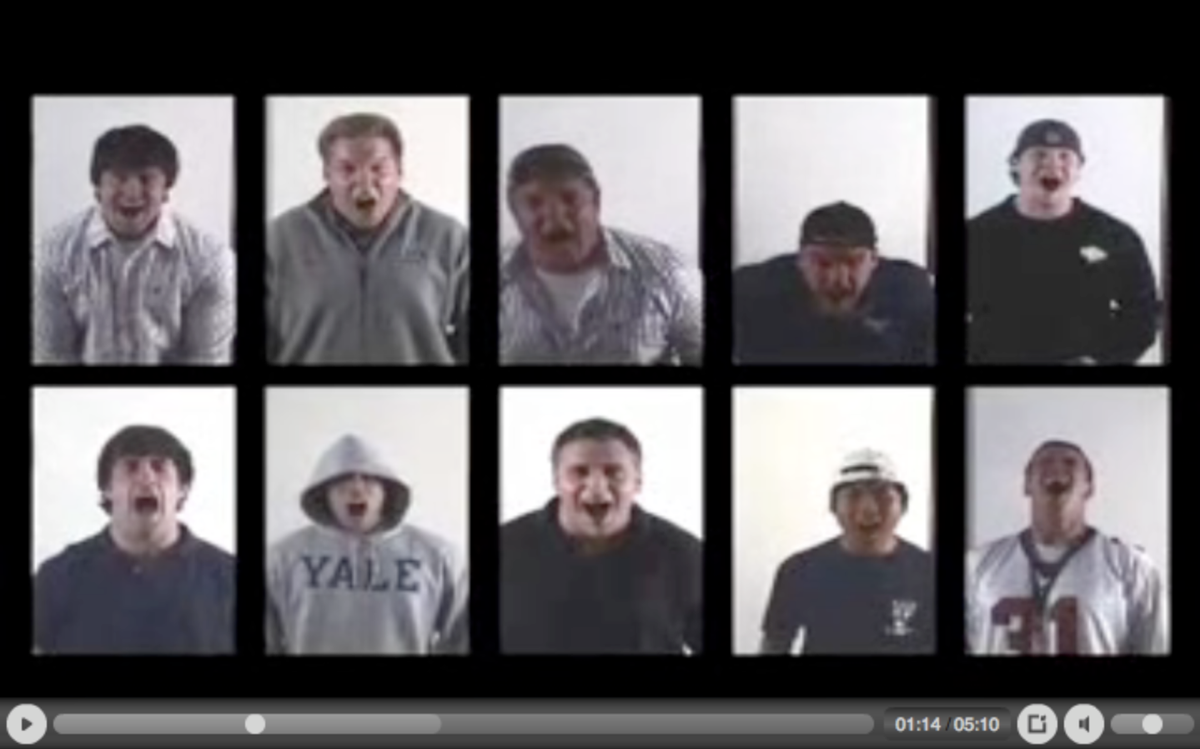 Now, DKE President Jordan Forney has been forced to apologize for this blatant sexual intimidation by calling it "a serious lapse in judgment by the fraternity and in very poor taste." But this sort of hateful crap isn't a "lapse in judgment." It doesn't innocently happen that you're guiding male pledges by young women's dorms in the dark of night chanting about anal rape. It isn't a forehead-slapping slip-up, it's a sign that you need major reprogramming as a human being. Student feminist magazine Broad Recognition has it right: It's calling for Yale to take disciplinary action against DKE -- where George W. Bush got his presidential training -- "on behalf of its female students."