The Year in Sanity: Diane Ravitch 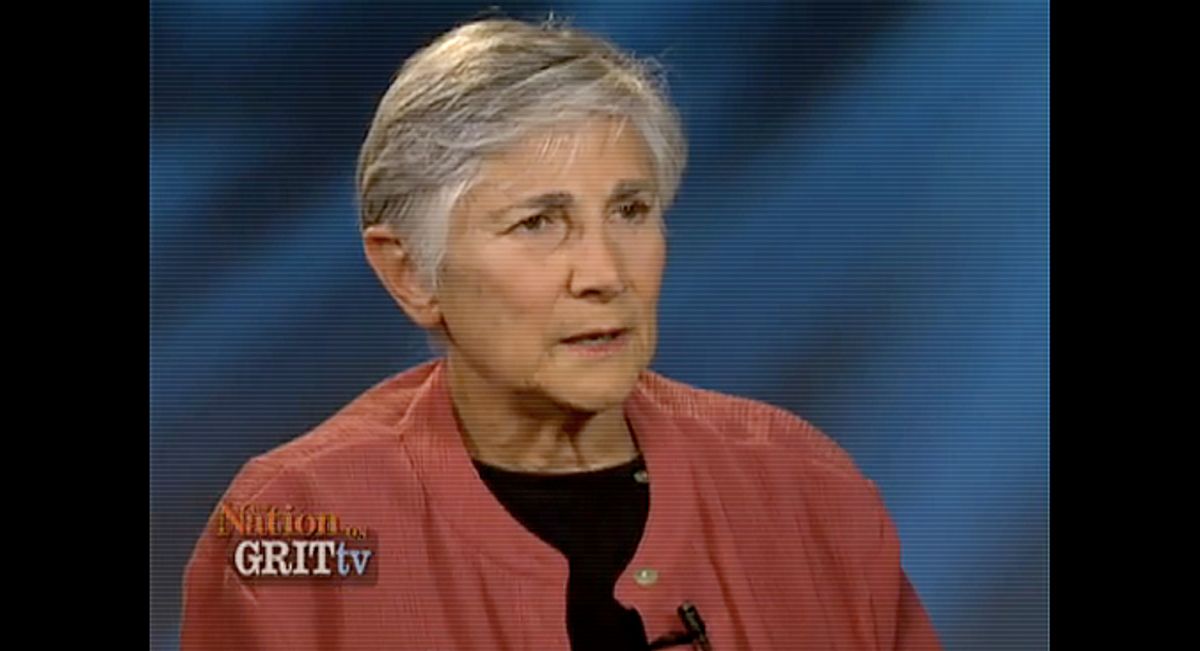 It's hard to admit you were wrong. It's even harder to admit you were wrong in publicly backing the largest educational reform bill in a generation. So, it's all the more impressive that Diane Ravitch not only acknowledged that she had made a mistake by advocating the No Child Left Behind Act, but also wrote an entire book, "The Death and Life of the Great American School System: How Testing and Choice Are Undermining Education," about just how misguided that policy was.

Ravitch, who served as the assistant secretary of education under President George H.W. Bush and became an early and vocal supporter of his son's 2001 plan, made a name for herself touting the conservative pillars of educational reform: choice and testing. As recently as 2005, she praised the No Child Left Behind Act, writing, "All this attention and focus is paying off for younger students, who are reading and solving mathematics problems better than their parents' generation."

But then Ravitch did something few of us ever bother to do -- she researched the issue in depth and came to the realization that her views were incorrect. Earlier this year, Ravitch said on NPR, "I was known as a conservative advocate of many of these policies. But I've looked at the evidence and I've concluded they're wrong. They've put us on the wrong track. I feel passionately about the improvement of public education, and I don't think any of this is going to improve public education."

When she spoke to Salon's Mary Elizabeth Williams in March, Ravitch explained why those appealing ideas of "choice" (vouchers and charter schools) and "standards" (testing) are bad things: "You create a mentality that private education is good, and public education is bad. What's the long-term result? Look at New Orleans, where over 60 percent of the kids are in charter schools. The schools are basically in the hands of private entrepreneurs, who may or may not have the best interests of kids at heart."

By admitting her mistakes and fighting against the now-popular concepts she long championed, Ravitch displays a quality rarely seen in public life: a true dedication to education that trumps allegiance to any particular ideology.