The two most abused words in air travel

Doing a hard job well in difficult circumstances doesn't make you a "hero," and success isn't always a "miracle" 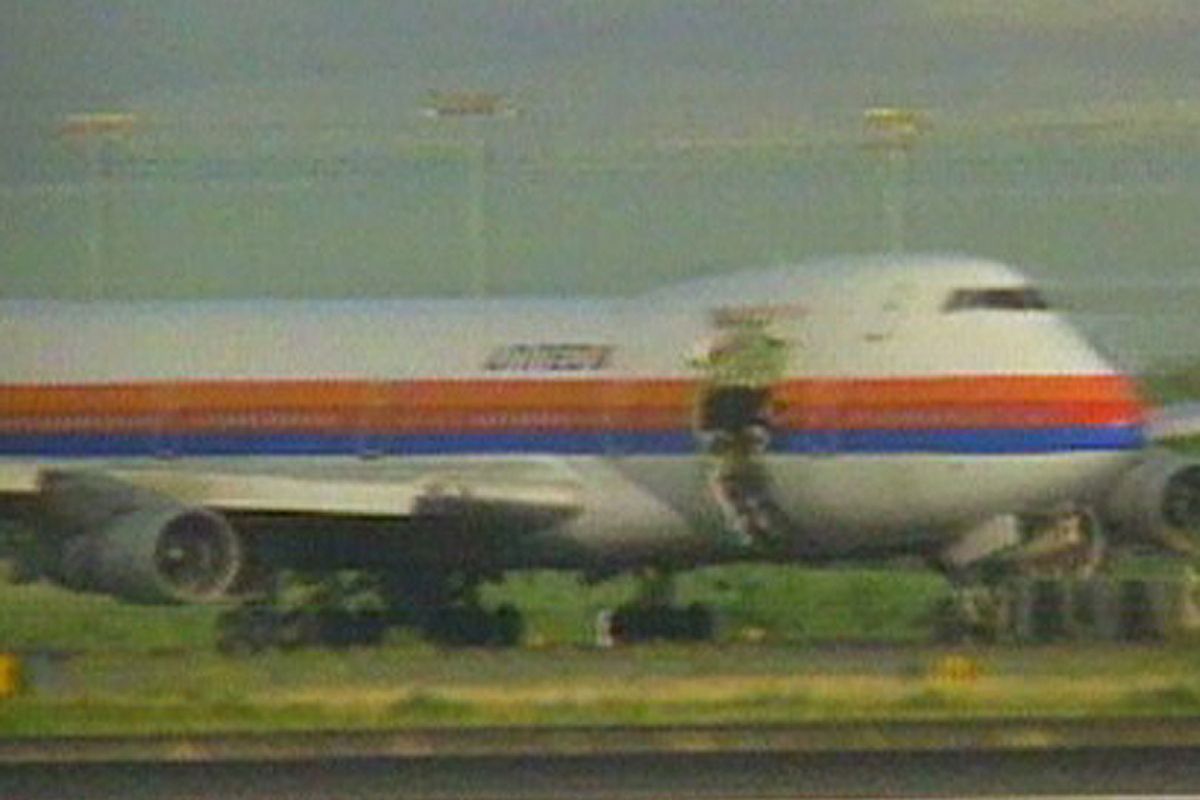 I've been thinking some more about miracles and heroics. (That's disappointing news to some of you, I know, but bear with me a moment and we'll finally put this topic to bed.)

As the media would have it, miracles and heroes are a dime a dozen these days, which doesn't seem right. Indeed, not only have these terms become meaningless through repetition, but we've changed their very definitions to feed an endless societal feel-good fix.

Miracles first: A miracle isn't what's expected to happen, it's what's expected not to happen. As a pilot, when I watch an airplane coming in with a stuck landing gear, I fully expect a casualty-free, if perhaps photogenic, finish to the affair. Moreover I am not surprised when, even in more serious incidents, a large number of passengers -- all of them, perhaps -- emerge unscathed.

I love a happy ending as much as the next guy, but such outcomes are a testament not to the guiding hand (a random and unfair guiding hand as it might be at times) of an unseen deity, but to the progress of air safety -- to ever-improving crew training, engineering and survivability standards. People make it out because they're supposed to, and we have ourselves, not our gods, to thank for that.

And a hero, I always thought, was the person who willingly threw himself into mortal danger for the benefit of another. I think, for example, about Lenny Skutnik, the bystander who, in January 1982 leapt into an ice-choked Potomac River to help save the life of a passenger from the wreckage of Air Florida Flight 90. Actually there were at least three other heroes in the Flight 90 saga: Helicopter pilot Donald Usher, bystander Roger Olian and of course Arland Williams Jr., who drowned in the freezing river after repeatedly passing life lines to other passengers.

This is not to diminish the skills of the professional pilot -- or firefighter or transplant surgeon -- who excels when his skills are needed most. But hero is a big word. It's about sacrifice.

This is tough for the networks to work with, I know, but Capt. "Sully" Sullenberger and his first officer, for all their guts and talent, weren't heroes so much as the luckiest pilots in the world. If fate decrees that your engines are to become choked with geese with no chance of reaching an airport, by all means let it happen in daylight, in reasonably good weather, overhead a smoothly flowing river alongside a major city. Change even one of those variables and the result will be disaster, regardless of skill.

And again, it's about expectations: The splashdown landing itself was a difficult maneuver, but there was little reason to expect a crash. They should have pulled it off. And they did.

Now here's me throwing in the towel: I realize this is a losing battle, and in some ways it's one of those annoying semantic quarrels. Words like miracle and hero have come to mean different things to different people, and deserve a little flexibility. I'm OK with that. I just wish that we could tune it down a notch and be a tad more judicious when it comes to praise. Not every survivable accident, and not every surviving pilot, deserves the ticker tape.

As for those who've earned it, see Brian Witcher, Barry Gottshall, Wesley Greene and others mentioned previously in this column, whose heroics, if we must, never made the papers.

I will add to that list United Airlines captain David Cronin. In February 1989, only days from retirement, Cronin was in command of Flight 811 from Honolulu to Auckland, New Zealand, with 354 people aboard. Minutes after takeoff, climbing through 22,000 feet, the forward cargo door of the Boeing 747 blew open, ripping a huge hole in the plane's forward right side.

The tear extended from the lower fuselage lobe nearly to the upper deck -- large enough that nine business class passengers and their seats were ejected overboard. Debris knocked out both of the jet's starboard engines. A 747 can fly with two failed engines (it has four), but that doesn't mean it will do so cooperatively or with any guarantees -- to say nothing of the challenges of dealing with an explosive decompression and grave structural damage. Nevertheless, Cronin and his crew managed to return safely to Hawaii with no further casualties.

I often complain about the pervasive, saturating mythology of cockpit automation -- the infernal idea that modern commercial planes are more or less able to fly themselves, with pilots on hand merely as a backup. I've been banging my head against the wall for years over this, and I've devoted numerous columns to the cause of debunking such nonsense.

Being an airline pilot, you'd think, would give me some cred. Not necessarily, it turns out. I present as evidence a letter from one "Busy B," as posted in the Salon letters forum two weeks ago.

"Are You Sure?" his comment begins. "When I was with Boeing in the '80s we were told that a modern commercial jet could taxi, take off, fly to destination, land, then taxi to the gate, all automatically with no human input whatsoever. Now, 25 years later you're telling me it can't even do one fraction of this, just the landing, without considerable human input? Was I just given completely bogus info? Or are you full of crap?"

Yes, you were given completely bogus info. The idea that a plane can, as Busy B puts it, "taxi, takeoff, fly to destination, land, then taxi to the gate, all automatically with no human input whatsoever" is categorically absurd, and then some. Certain phases of flight require more attention than others, but basically no modern airliner can do any of those things without substantial input from the crew.

Or am I "full of crap?" I like that. As if I'm lying, or pursuing some secret agenda? Or maybe I'm just a fraud. Yet another poster chipped in, questioning my credentials. What do I know, I only fly Boeings for a living.

I'm not sure what to make of this, but suddenly I feel like a scientist trying to argue climate change to a room full of conservative evangelical industrialists. Has the Internet really made us this cynical, or is the problem somewhere else? Pervasive and saturating? It's worse than I thought when even a pilot can't be trusted to tell you how a plane is flown.