Call it the "evil genius of capitalism." First they break the economy, then they profit off the broken 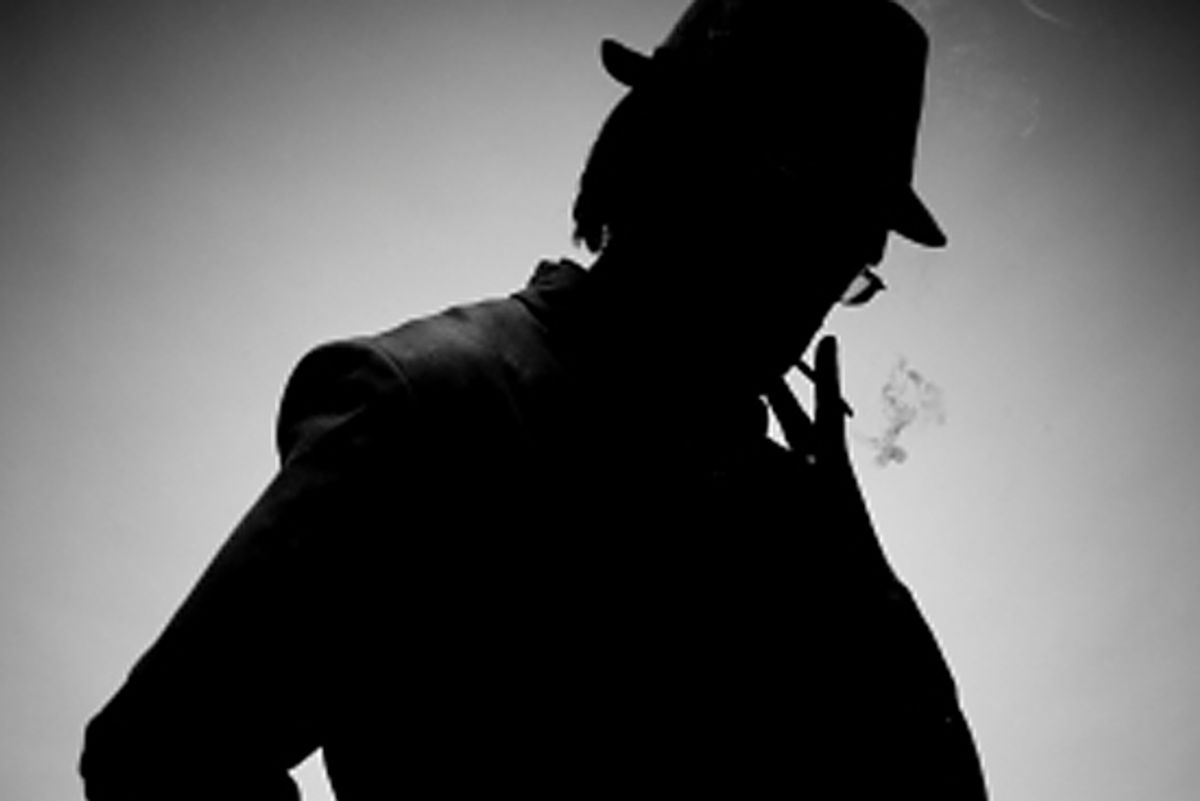 George W. Bush's first treasury secretary, Paul O'Neill, once dismissed the disastrous implosion of Enron as "the genius of capitalism." Enron played fast and loose, and got crushed for it -- just another day in the Darwinist offices of modern financial markets. Move along, move along, nothing to see here.

In the post financial-crisis era, there haven't been too many free market defenders willing to cavalierly repeat O'Neill's laudatory words. It's hard to be celebratory when standing in a blast crater. But while reading the Huffington Post's blockbuster investigative exposé of the latest profit-generating scheme cooked up by the big banks, I couldn't help but hear an echo of O'Neill's memorable formulation. Capitalism may be down, but it's not out! (Hat tip, Angry Bear.)

Nearly a dozen major banks and hedge funds, anticipating quick profits from homeowners who fall behind on property taxes, are quietly plowing hundreds of millions of dollars into businesses that collect the debts, tack on escalating fees and threaten to foreclose on the homes of those who fail to pay.

Here's how it works. A homeowner fails to pay property taxes on time, and gets a tax lien slapped on them by the county tax collector. But the local government doesn't have the resources or manpower to effectively enforce the proliferation of tax liens in the current distressed economic environment, so it bunches them up together and sells them off to the highest bidder at online auctions. The winner of the auction then proceeds to do its best imitation of a loan shark, slapping on additional fines, charging high interest rates on the debt, and eventually initiating foreclosure proceedings.

The Huffpo provides a chilling example:

Barbara Carpenter, a 58-year-old disabled Ohio retiree, found herself in such a situation. The former worker for the American Red Cross struggled to save her Toledo home from a JPMorgan entity called Plymouth Park Tax Services, which in recent years has been among the nation's top buyers of tax liens.

"It's a great neighborhood and the house is in good condition,"said Carpenter, who paid $67,000 for the one-story home in 2004. But she fell behind in paying her taxes and a certificate for $1,500 in unpaid taxes was sold off to Plymouth Park, which is based in New Jersey.

Carpenter's lawyer, Joseph Westmeyer, said Plymouth Park routinely charges an upfront fee of around $1,500 as soon as it buys the lien and 18 percent interest on the debt. If they don't get paid, they foreclose.

"It's not a good deal for poor customers," said Westmeyer. Carpenter wound up selling the house in August for less than half what she had paid. Plymouth Park received about $12,000 in legal fees and other charges, including some additional taxes, Westmeyer said, quoting from court records.

Years ago, the big banks left the buying of tax liens largely to local real estate specialists and small-time investors. These days, banks and hedge funds, stung by the failure of many speculative investments, see tax liens as a relatively safe option that can yield returns of around 7 percent.

Let's unpack that just a bit. The banks that aided and abetted a frenzy of dubious mortgage loans then proceeded to get badly burned by their investments in mortgage-backed securities when it became clear that underlying mortgages were crap. The ensuing economic crash pushed millions of Americans over the financial edge. And now the banks have discovered that there's a safe, steady business model in cashing in on their hardship.