About that phantom Obama tax cut

Of course people think their taxes have gone up under Obama: It's all they've been hearing 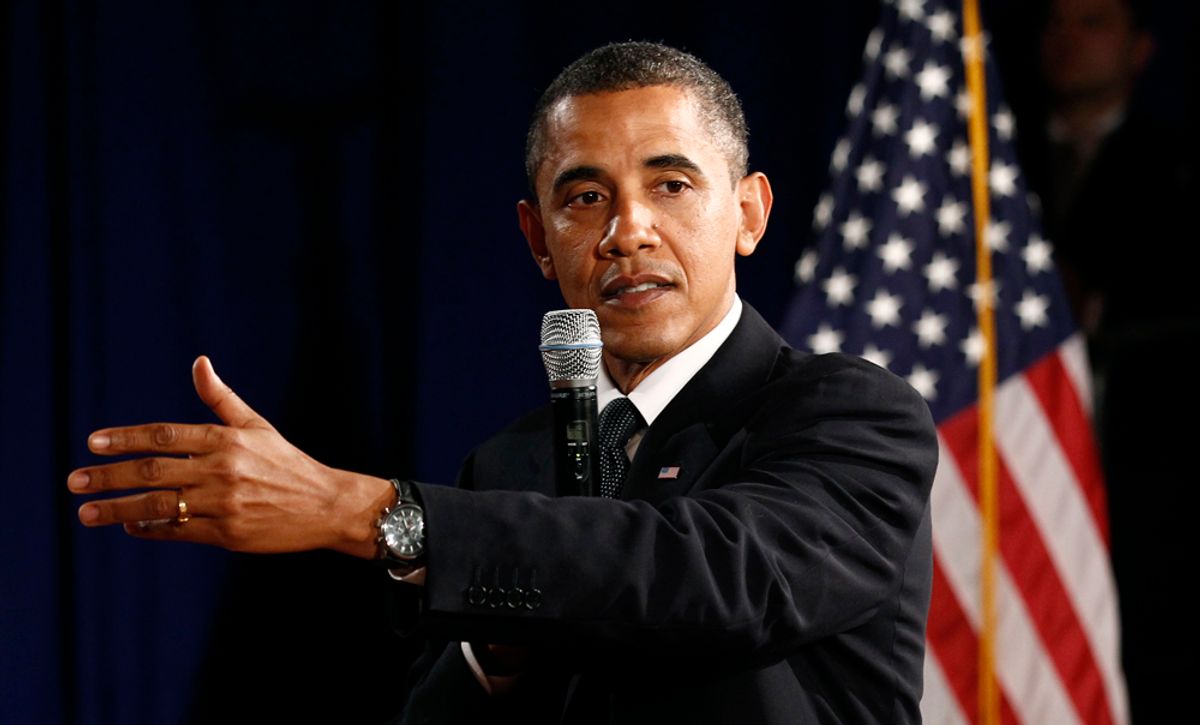 First, Cooper doesn't mention the most likely reason people think taxes went up: They've been told that Barack Obama and the Democrats are raising taxes, nonstop, by GOP pols and conservative talk show hosts. Anyone listening to Rush and watching Fox News -- and having no other source of news -- would naturally believe that Obama and the Democrats had done nothing but raise taxes from Day One. (To his credit, Cooper does mention the other reason, which is that state taxes have in many cases gone up.)

Second, it's worth mentioning again that (as reported by Plain Blog brother and ace journalist David S. Bernstein) the National Taxpayers Union scored the stimulus as a major negative -- that is, when Democrats cut taxes, the NTU counted it as a bad vote. No, I don't think that the NTU action had anything to do with perceptions in the nation at large, but I still think it's a striking fact that didn't get as much play as it deserved.

Third, this story is a good example of why media bias is so difficult to measure. On the one hand, here's the (liberal?) New York Times running a story unprompted by events, and just two weeks before Election Day, highlighting a policy that presumably would help Democrats if people knew about it. On the other hand, the fact that such a story could be written -- the fact that most people think Obama has raised taxes when in fact the opposite is true -- is strong evidence against the idea that Americans are influenced by a liberal media.

Follow-up suggestion for Michael Cooper: How about a story on the Medicare doughnut hole checks sent as part of the ACA? How many recipients had any idea what they were?