Is the hijab returning to Turkey? 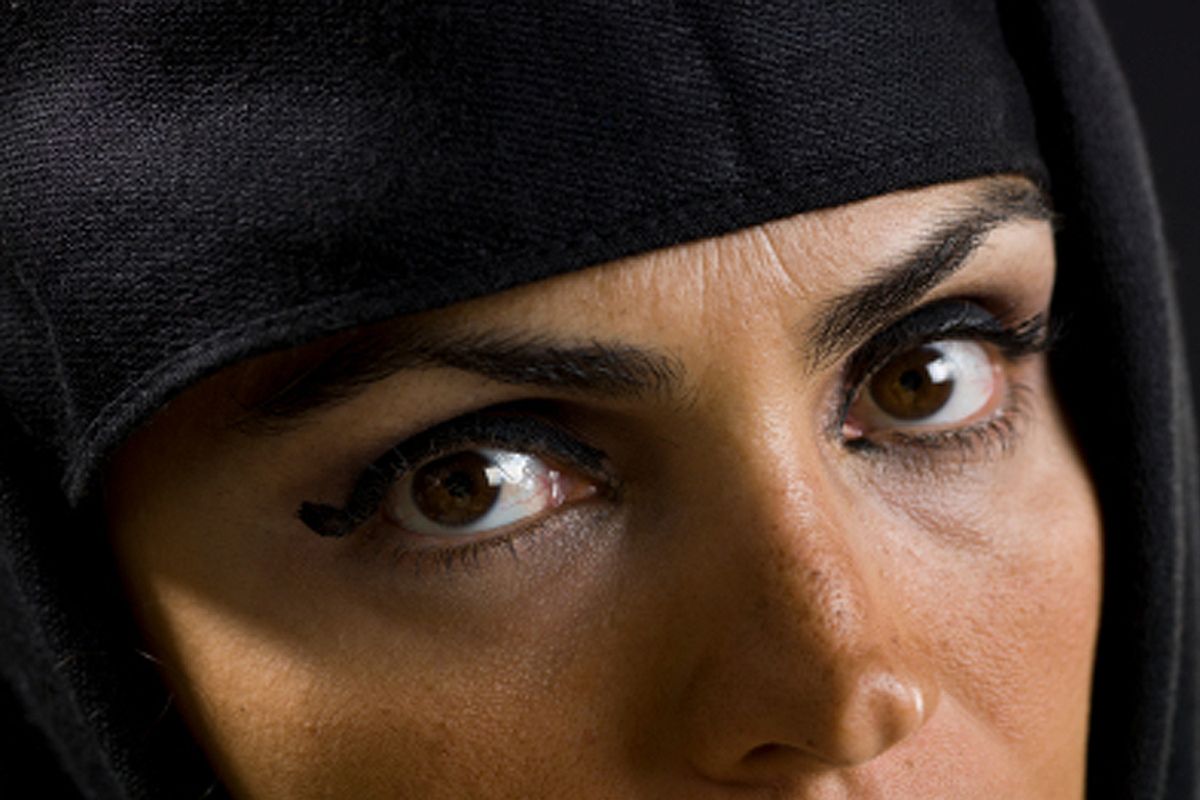 The days of Muslim university students in Turkey wearing wigs over their headscarves and covering up with oversize baseball caps might be numbered. In response to a letter of complaint written by Zeynep Nur Incekara, a med student who was twice kicked out of class for flouting the unofficial ban on veiling in universities, the country's Higher Education Board has instructed Istanbul University that it can no longer expel students for violating the dress code.

There is no actual anti-hijab clause in Turkey's Constitution, "but through a tricky piece of legal interpretation coined 'interpretative refusal,' the headscarf has always fallen into a gray area," explains the MinnPost. Some universities have taken to exploiting that gray area, but no more -- at least not at Istanbul University, for now.

This isn't one of those issues that easily divides along political lines: There are libertarians who support the right to veil whenever and wherever, and there are libertarians who worry that permitting the hijab in public institutions will lead to radical Islamization. There are secularists who believe in the need to rigidly defend the separation of church and state, and there are secularists who believe that you can't have secularism without some degree of freedom of religious expression. And those are just the polar extremes found among like-minded groups.

Reuters is calling this move part of a "quiet revolution," but let's not forget that the prime minister pushed to lift the restriction in the past, but his proposal was ultimately shot down. If you ask me, this is a wobbly baby step that could easily collapse under the weight of political pressure.