"What Technology Wants": Could technology take over the world?

In his new book, Kevin Kelly examines the future of our relationship with machinery and ideas 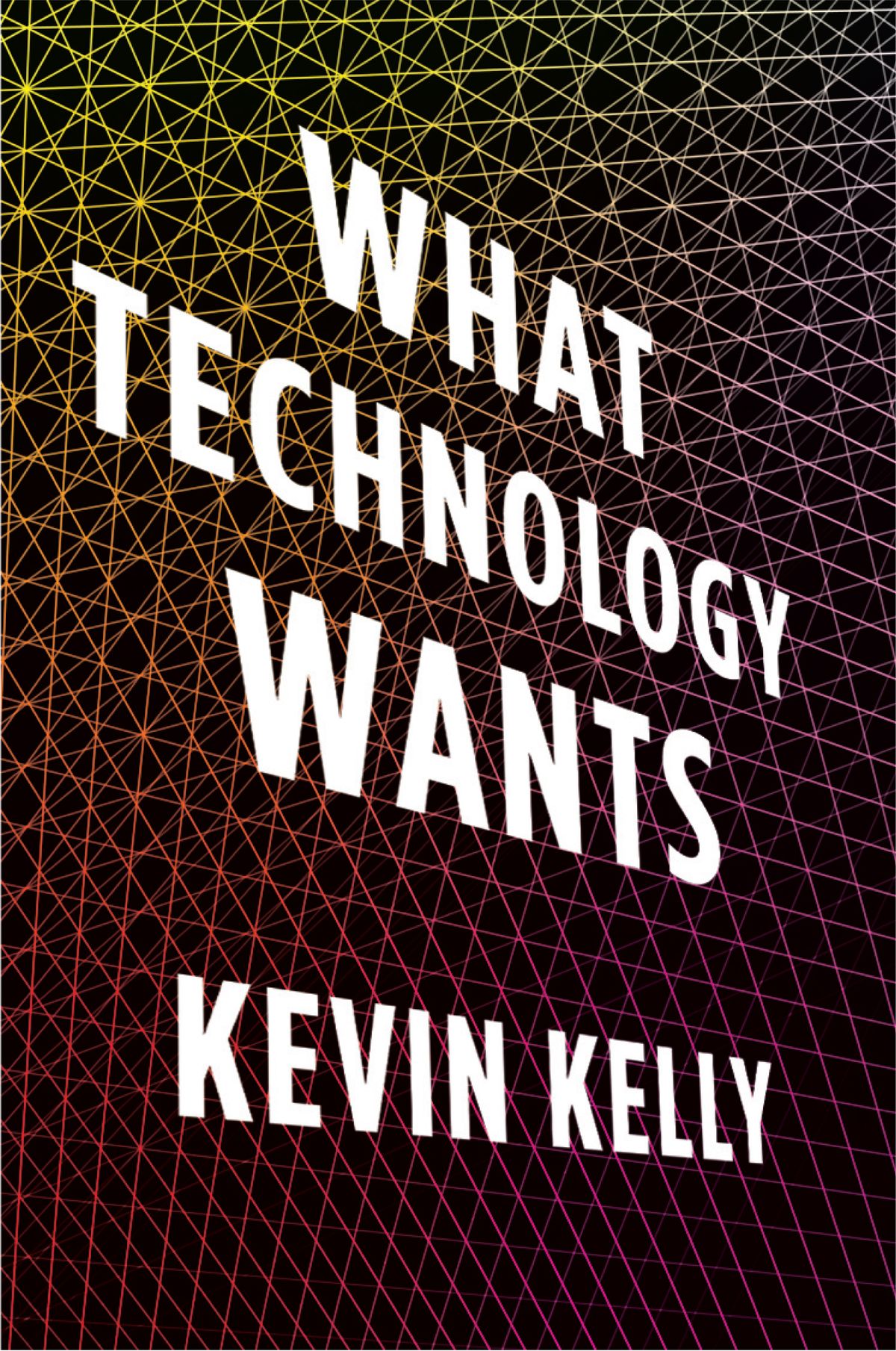 What Technology Wants, by Kevin Kelly
--

It's difficult to read the title of Kevin Kelly's prophecy-cum-manifesto, "What Technology Wants," without visions of Terminators dancing in one's head. Surely this question belongs to some cratered and rust-dappled dystopian future? Surely technology still serves at our pleasure, whether it's driving us to Dunkin Donuts, nuking our leftover Thai, or finding us "cobra versus mongoose" videos on YouTube?

By "technology," Kelly, a co-founder of "Wired," doesn't strictly mean machines or the Internet. He means the fruits of human creativity, everything from UNIX code to "Hamlet" to "philosophical concepts." Though he claims to "dislike inventing words," he proposes "technium" to denote "the greater, global, massively interconnected system of technology vibrating around us." Forgive the obligatory Gladwellian neologism (hey, at least it condenses "fruits of human creativity" into eight letters), and one finds that Kelly delivers an absorbing, if occasionally credulous, account of the technium's progress.

The good news: the technium isn't self-aware in the Skynet sense. "Its mechanical wants," Kelly writes, "are not carefully considered deliberations but rather tendencies." The neither-good-nor-bad news: What the technium mainly wants is to evolve, expand, diversify, increase in complexity. Kelly argues that many of the ways in which it does so are, in a sense, predictable. He makes a parallel with biological evolution: Just as certain features, like the eye, evolved independently in genetically distant creatures, so do many technologies arise independently at roughly the same time (often leading, also predictably, to high-stakes patent disputes).

In other words, we'd most likely have had the light bulb with or without Edison, and the atomic bomb regardless of whose head that particular light bulb appeared above. Why? Mixing metaphors, as he often does, Kelly tells us that "the creative engine of evolution stands on three legs: the adaptive ... plus the contingent and inevitable." In technology as in biology, we think primarily of adaptation, but there are also the guiding pressures of historical reality and the physical laws of energy and matter. The impossible, by definition, will never be: Contingency says you can't invent cars before you invent the wheel; inevitability says such cars as we may have will drive on roads, not clouds. The right conditions for cars or light bulbs or A-bombs will tend to lead to them.

As a framework for understanding the historical forward march of the technium, this is useful, but minus the bunting of buzzwords, anecdotes, trivia and illustrations (my favorites being "A Thousand Years of Helmet Evolution" and "Parallels in Blow Gun Culture"), it hardly strikes one as revelatory. That X, be it a biological organism or a component of the technium, cannot precede its predecessors, and that it can evolve only within the parameters that its predecessors define, is merely logical, not mind-blowing. Whatever comes to pass, we are guaranteed to find, looking back, that the conditions preceding it were somewhere on the continuum from sufficient to ideal to bring it about. In the same way, we marvel at our fine-tuned universe, forgetting for an intoxicating moment that it only looks that way to the self-aware, and rather self-satisfied, product of its laws. Technological progress can be similarly intoxicating. The iPad may seem as though it were preordained by the cosmos — but does that make it cool? Inevitability, real or imagined, shouldn't exempt anything from critical scrutiny.

Having explained at length, in sometimes elegant but always buoyant and engaging prose, how technological evolution works, Kelly moves to a more significant question: What to do with this knowledge? When we identify a trend in technological development, like Moore's Law, which "predicts that computing chips will shrink by half in size and cost every 18 to 24 months," we must use this to our advantage, both by keeping pace and by preparing for the inevitable plateau.

We must also protect ourselves. Kelly begins a chapter provocatively titled "The Unabomber Was Right" by enumerating the many inventions expected, in their innocent infancies, to bring world peace: airplanes, submarines, dynamite, machine guns, to name only a few. (Marconi, the inventor of radio, claimed that it would "make war impossible, because it will make war ridiculous." He was about half-right.) What the Unabomber was right about, in Kelly's estimation, is "the self-aggrandizing nature of the technium," its tendency to propagate and strengthen itself without taking humanity's best interests into account.

But Kelly sees this as proof not of the technium's evil but of its potent neutrality. It increases our freedom, multiplies our choices, but every new technology is a solution that creates new problems and unintended consequences. The best answer is not to regard the technium as a basically destructive juggernaut, but to evaluate its many offerings — as, believe it or not, the Amish do — piece by piece, taking only what is useful and fixing, repurposing or discarding what is not.

Kelly is too smitten with the idea that quantity begets quality. He measures scientific knowledge in terms of the number of journal articles published. He often seems to forget that his vaunted Internet, repository of our ever-increasing "information," is mostly porn, ads for "The One Secret to Losing Weight," and hilarious cat pictures. All the same, his conviction that creativity is a living force to be examined, harnessed and sanctified can be inspiring. Our participation in the technium's development gives us a dignifying hand in our own evolution — and, at the risk of anthropocentrism, I'd say that makes us pretty damn special.