Mayan 2012 doomsday date may be incorrect 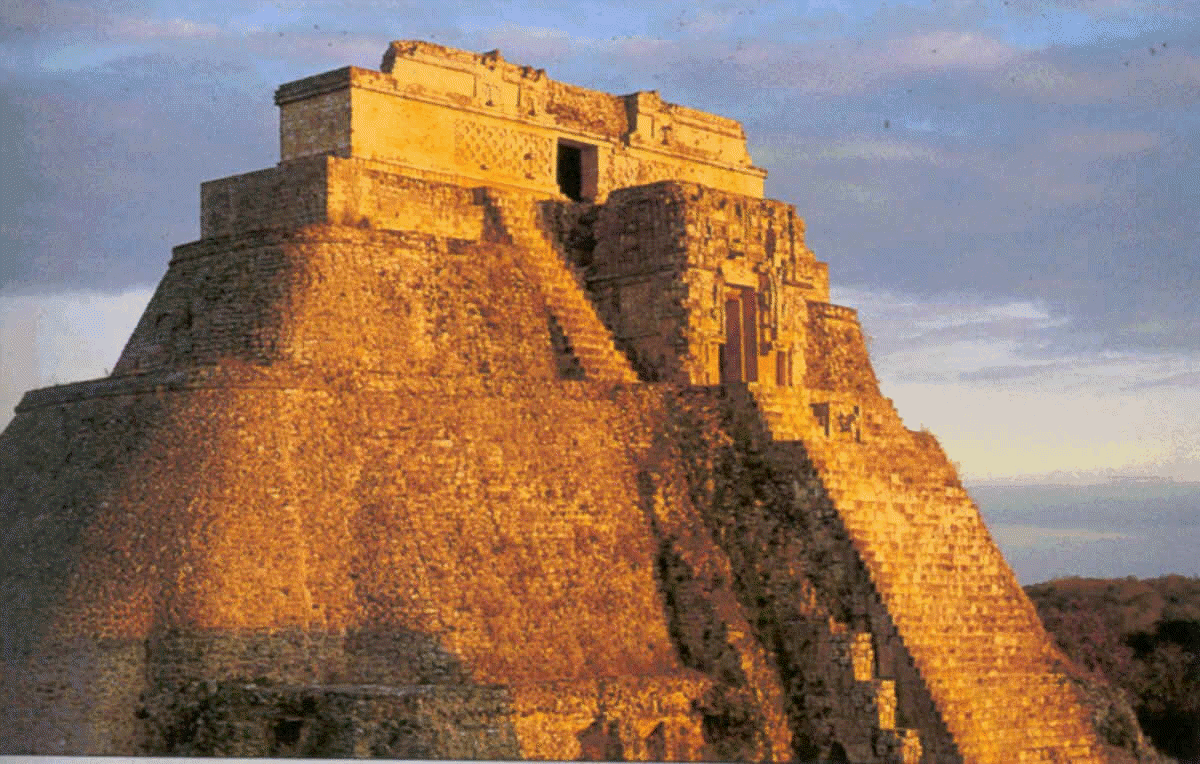 See, kids? This is why you never trust Roland Emmerich's movie science. Alien invasions can't be stopped by Will Smith and a computer virus, and the world isn't ending on Dec. 21, 2012. Or at least that's what a UC-Santa Barbara professor claims in a chapter of his new textbook, "Calendars and Years II: Astronomy and Time in the Ancient and Medieval World." According to Gerardo Aldana's book, the end of the Mayan calendar, thought to be the end of the world and life as we know it, may be 50 to 100 years off from its original 12/21/12 date.

But don't cancel your "End of the World Party" Facebook invites yet. As End Prophecy Examiner Bob Thiel at Examiner.com points out, there is other evidence the Mayan calendar was supposed to end in 2012. Of course, even if the date turns out to be complete hokum, a new report by the World Wildlife Fund, the Zoological Society of London and the Global Footprint Network says the Earth's "expiration date" starts in 2030. At our current rate of natural resource consumption, humanity will need the capacity of two Earths in 20 years in order to sustain itself. Yay!