A court convicts a man for beating his wife and daughter, while reinforcing that some violence is acceptable 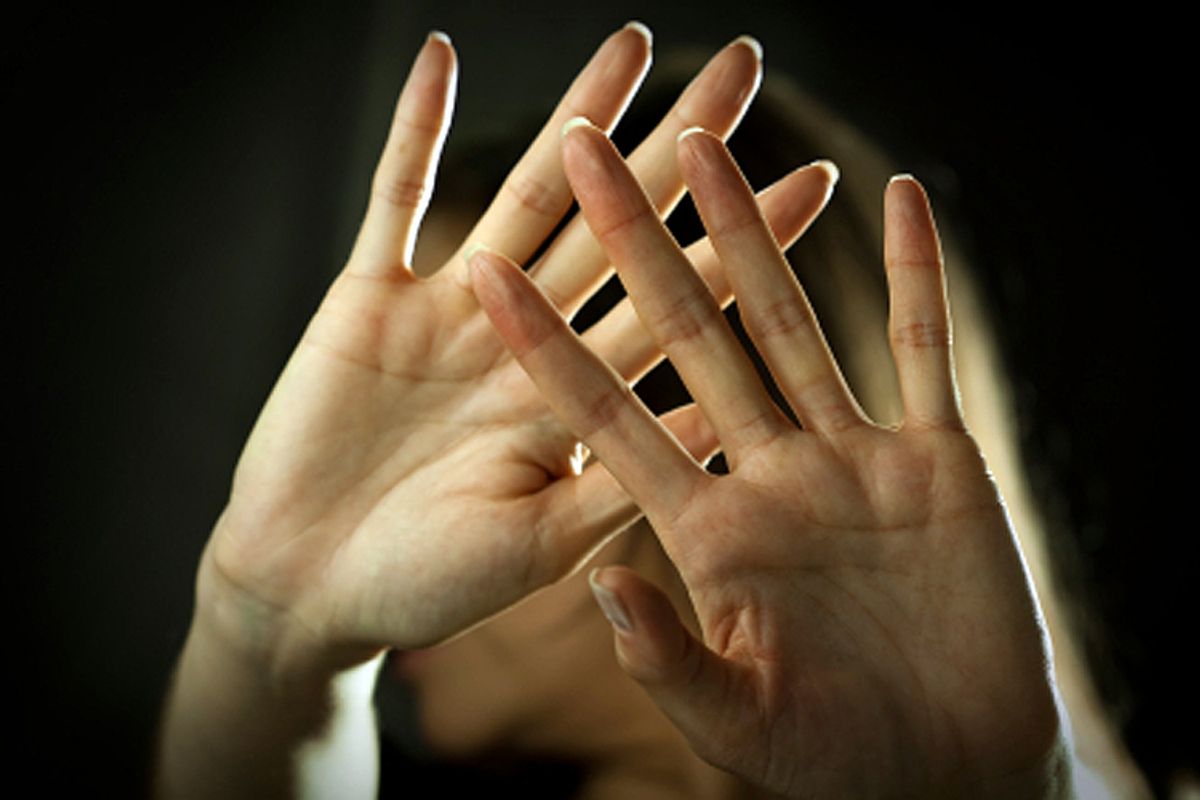 The decision came in response to the trial of a man accused of beating his wife and 23-year-old daughter. A court found him guilty and fined him 500 dirhams ($136), but he appealed. An appeals court upheld the decision and he took it to the Supreme Court, which also upheld the decision (but nice try, guy). The court ruled that he was guilty of "abusing his Shari'a rights" because, "although the husband has the right to discipline his wife in accordance with article 53 of the penal code, he must abide by conditions setting limits to this right, and if the husband abuses this right to discipline, he shall not be exempt from punishment."

It's nice for the court to acknowledge that beatings can go too far, but the ruling ultimately reinforces that certain types of physical abuse are A-OK. "Domestic violence should never be tolerated under any circumstances," says Nadya Khalife, a Human Rights Watch researcher. "These provisions are blatantly demeaning to women and pose serious risks to their well-being."