Forget his remark about Muslims: His political commentary is somewhere between mediocre and awful 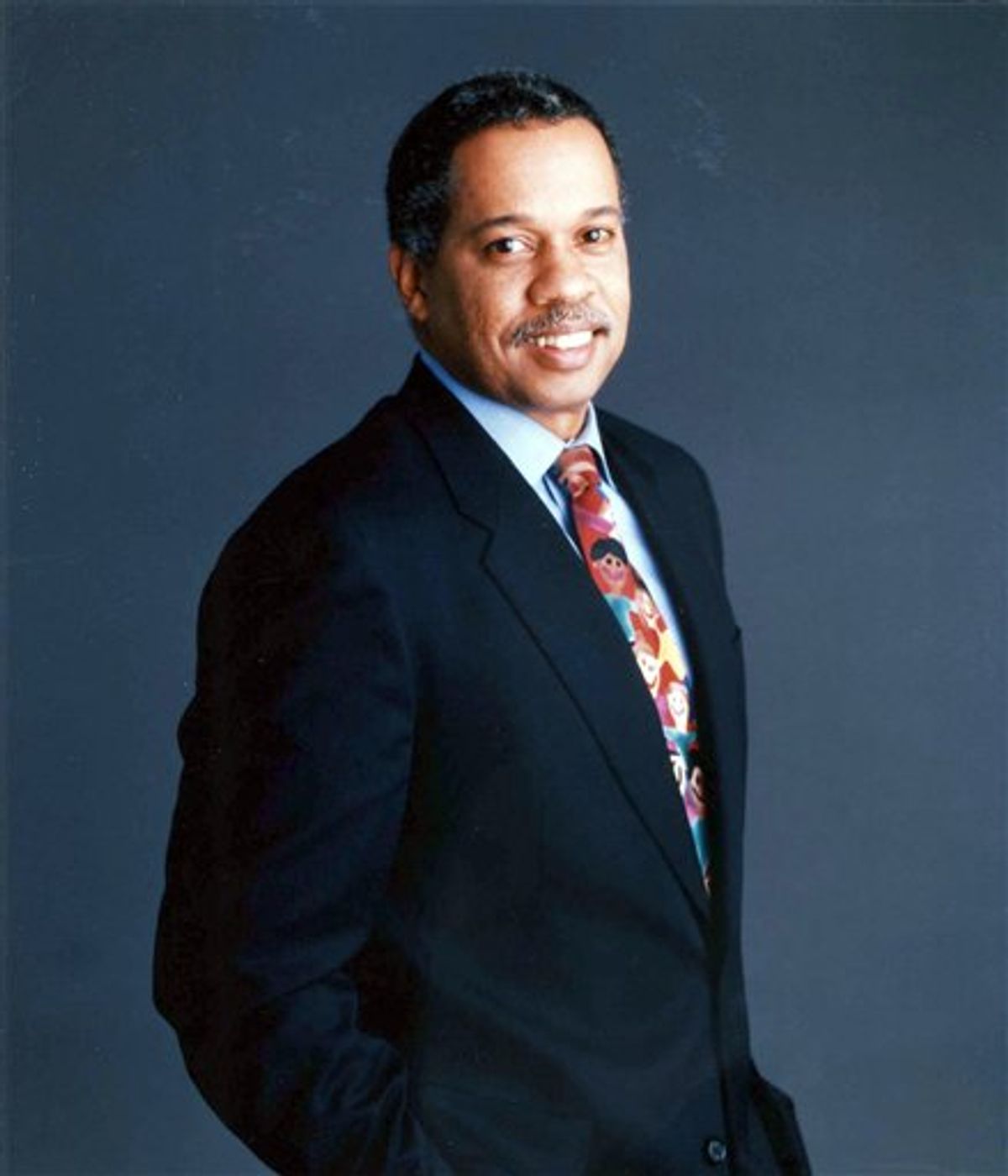 FILE- This undated photo released by SeniorNet shows NPR news analyst Juan Williams. NPR News says that it has terminated the contract of Williams after remarks he made about Muslims on The O'Reilly Factor. (AP Photo/SeniorNet, File) NO SALES (AP)
--

It may be, as Joan Walsh argues, that Juan Williams should not have been fired by NPR. And it's probably true, as Glenn Greenwald contends, that speech-based dismissals of media figures -- whether it's Williams because of what he said about Muslims and terrorism or Helen Thomas because of her comments on Jews and Israel -- are simply wrong.

But even if the rationale is flawed, it's hard to get too upset, because as political commentators go, he's just not very good.

Sure, there are worse offenders out there. And it can be tough for even the most nimble pundit to distinguish him or herself; after all, how many different ways are there to point out that the economy is in rough shape, President Obama's poll numbers are shaky, and Republicans are poised to score big gains in the midterms? At his best, Williams manages to be just average enough to blend in with all of the other left-of-center political analysts.

But I can't remember him ever advancing any kind of groundbreaking argument, or introducing some dramatically new and intelligent perspective on a major topic. What I can remember him doing -- a lot -- is using flawed, shoddy and easily debunked logic to make arguments that were (seemingly) designed to make conservatives say, "Ah, now there's a reasonable liberal."

A perfect example of this came back in April, when Williams penned an Op-Ed for the Wall Street Journal that took liberals to task for (supposedly) obsessing over racism within the Tea Party movement. The piece was an instant hit on the right, where the racism charges had touched a defensive nerve. His argument, though, amounted to an intellectually lazy claim that Democrats were alienating "independent" voters by attacking the Tea Party:

But Democrats cannot win elections without capturing the votes of independent-minded swing voters. And that is where writing off the tea party as a bunch of racist kooks becomes self-destructive. The tea party outrage over health-care reform, deficit spending and entitlements run amok is no fringe concern...

Ugh. Never mind that the Tea Party movement represents the Republican Party base -- not "independent-minded swing voters." By one measure, 96 percent of Tea Party supporters who voted in 2008 cast ballots for John McCain. If anything, as Sharron Angle, Rand Paul, Joe Miller and Christine O'Donnell are demonstrating, the Tea Party movement and its excesses are actually helping Democrats this year, by scaring "independent-minded swing voters" away from the GOP. Granted, it was early in the election season when Williams wrote his column, but a basic grasp of recent political history would have told him that a vocal, angry, mobilized right-wing is an expected occurrence whenever Democrats run Washington: Bill Clinton, Jimmy Carter and Lyndon Johnson all learned this the hard way.

But Williams wasn't interested in saying something intelligent about the Tea Party movement; he was happy to just accept the notion that it represents an independent force with cross-ideological appeal and to structure an argument around it. It was a classic example of hack punditry: No one learned anything reading it, but it did provide conservatives with a nice talking point: "Look, even a liberal like Juan Williams says this Tea Party-bashing is bad for the Democrats." It would be one thing if Williams' argument were valid and the Tea Party really was a constituency that Democrats need to court; but it isn't -- and he could have discovered that fairly easily.

This same instinct to offer thoughtless concessions to conservatives is, of course, what landed Williams in trouble this week, when he prefaced his comments about Muslims by telling Bill O'Reilly "I think you're right" -- hardly the first time he's employed such a tactic on Fox.

As I said, there are worse pundits that Williams out there. And who knows? NPR may end up picking one of them to replace him.