Barack Obama joins the "It Gets Better" campaign 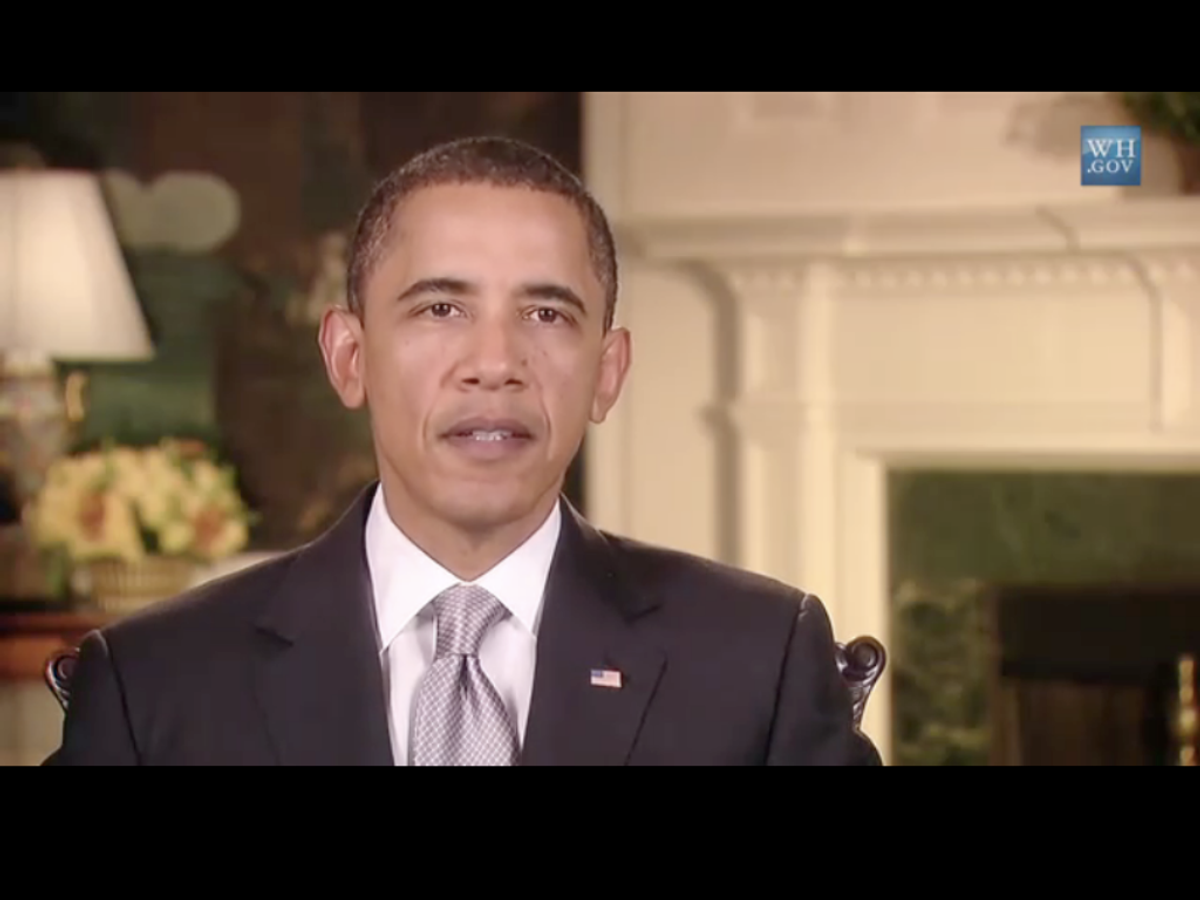 Hillary Clinton made one a few days ago, and now it's Barack Obama's turn. In a three-minute video message aimed at teens who are being bullied for their sexuality, the president explains that "I don't know what it's like to be picked on for being gay, but I do know what it's like to grow up feeling like you don't belong. It's tough."

Update: Sex columnist Dan Savage reacted to President Obama's video on CNN's American Morning early Friday. Savage, who founded the "It Gets Better" campaign, was quick to express his gratitude for the president's participation, noting that the comments would "mean a great deal to bullied LGBT kids all across the country." However, Savage also made sure to slip in a critique of the administration's decision this week to appeal Don't Ask, Don't Tell:

The video is available below: