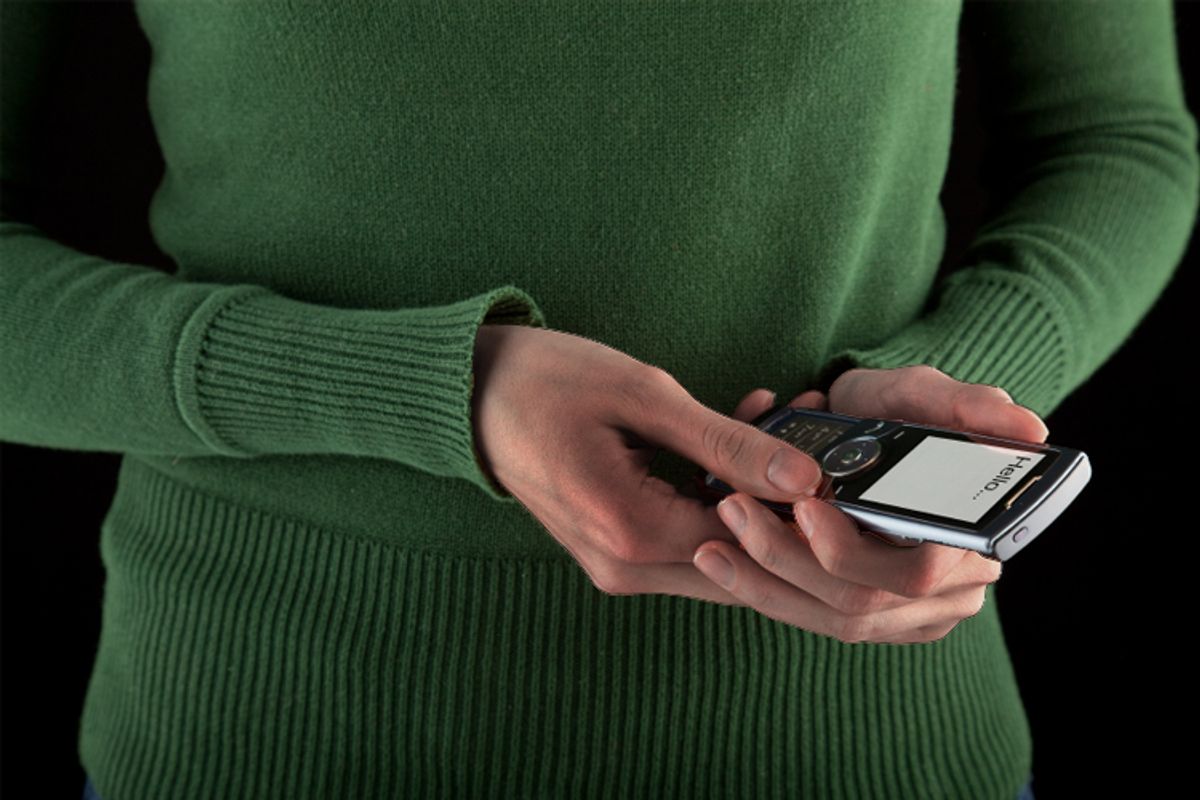 Cairo is about to get its own form of Hollaback, the American website where women share stories, videos and photos of street harassment. The Egyptian version, which is set to launch in the next few months, is called Harassmap. It will be a website where women can send tips via text or tweet about all the nasty come-ons and cat-calling that they come across. The information will then be compiled on a map to convey harassment hotspots.

Engy Ghozlan, an organizer, told the Associated Press that the idea is to give women the sense that they are not alone. "It's actually encouraging to know that," she said. Although the site organizers are aiming higher than just creating a supportive community. Tipsters will "receive encouragement, safety tips, and instructions on how to file a police report," according to the AP. The collected information will also be provided to the police and local media.

It sounds like Harrassmap will be a great tool, just like Hollaback. The important thing is for it to be used as only one tool of many. Dishing on the jerks that you encounter on the street only gets you so far without some better institutional backup. On that note, the Egyptian parliament has yet to vote on a measure that would crackdown on sexual harassment. That sounds like a great place to start.