The owner of Gold's Gym stands by his $2m donation to American Crossroads, maintaining it's all about fiscal policy 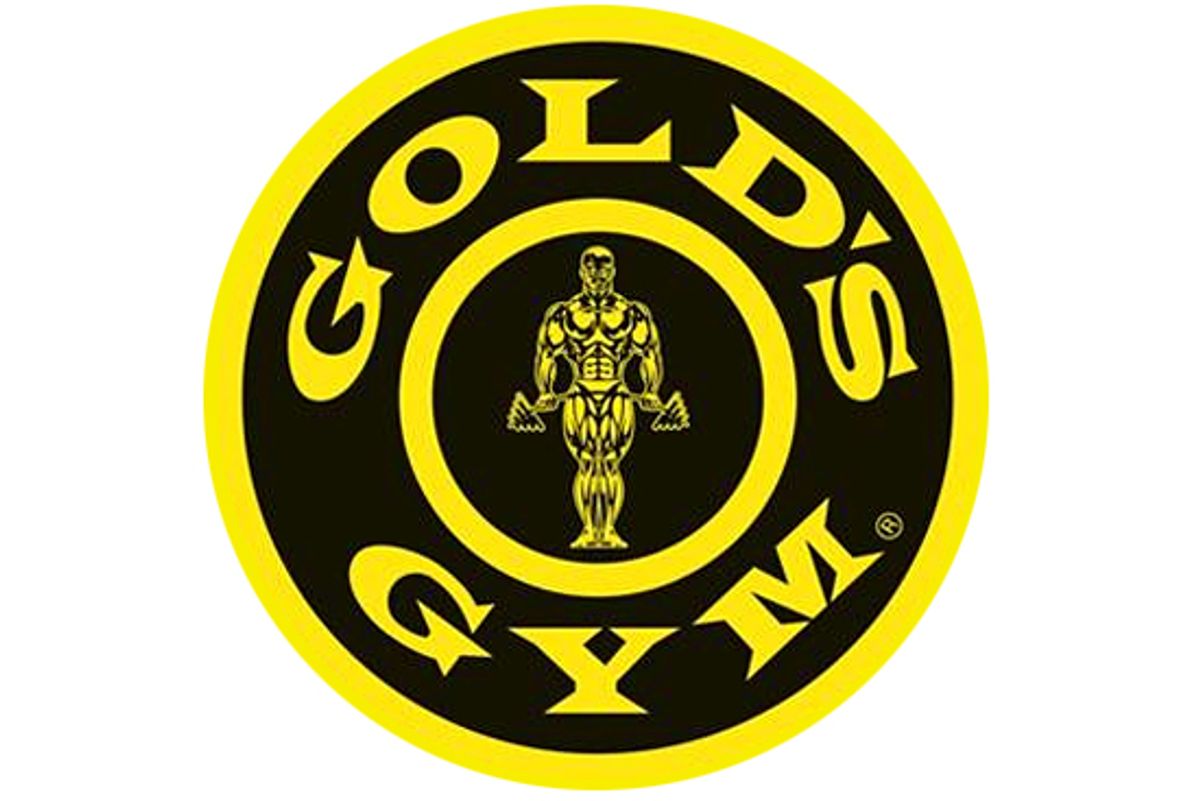 As the uproar from the LGBT community against Gold's Gym continues today, Gold's owner, Robert Rowling, a media-shy Texas billionaire, has given an interview to Fox in which he defends his $2 million donation to the conservative American Crossroads as being about fiscal policy, not gay rights.

Four Gold's Gym franchises in San Francisco announced Monday that, after 22 years, they will cut ties with the Gold's brand in response to Rowling's donation. A petition against the company, citing American Crossroads' support for candidates who want to ban same-sex marriage or even gay adoption, now has over 4,000 signatures. Crossroads was founded with the help of Karl Rove.

"The facts are so distorted," Rowling told Fox News, explaining that his donation to American Crossroads had nothing to do with social policies that could spark crossfire. "I've never heard one discussion of a social issue. This is all about fiscal sanity." American Crossroads "supports conservative candidates, and even though those candidates may disagree with them on social issues, the resounding issue is fiscal responsibility."

It's true that most if not all of Crossroads' ads have eschewed social issues. But Rowling's argument seems unlikely to convince supporters of gay rights. The anti-Gold's petition, for example, does not recognize the distinction he's trying to make:

These [Crossroads-backed] candidates include Nevada politician Sharron Angle, who once said she would ban gays and lesbians from adopting children and that homosexuality would lead to the downfall of the United States, and Roy Blunt, who would like to see the U.S. Constitution rewritten to include a ban on same-sex marriage.

Meanwhile, Gold's International and Rowling are arguing today that the San Francisco franchises actually planned to leave the brand anyway, before the Crossroads controversy broke out. We've asked them to provide evidence on this point (and we've also inquired with S.F. Gold's), and we'll update if we hear back.