HPV shots for a shopping spree

The U.K. offers girls coupons for popular stores in exchange for getting vaccinated 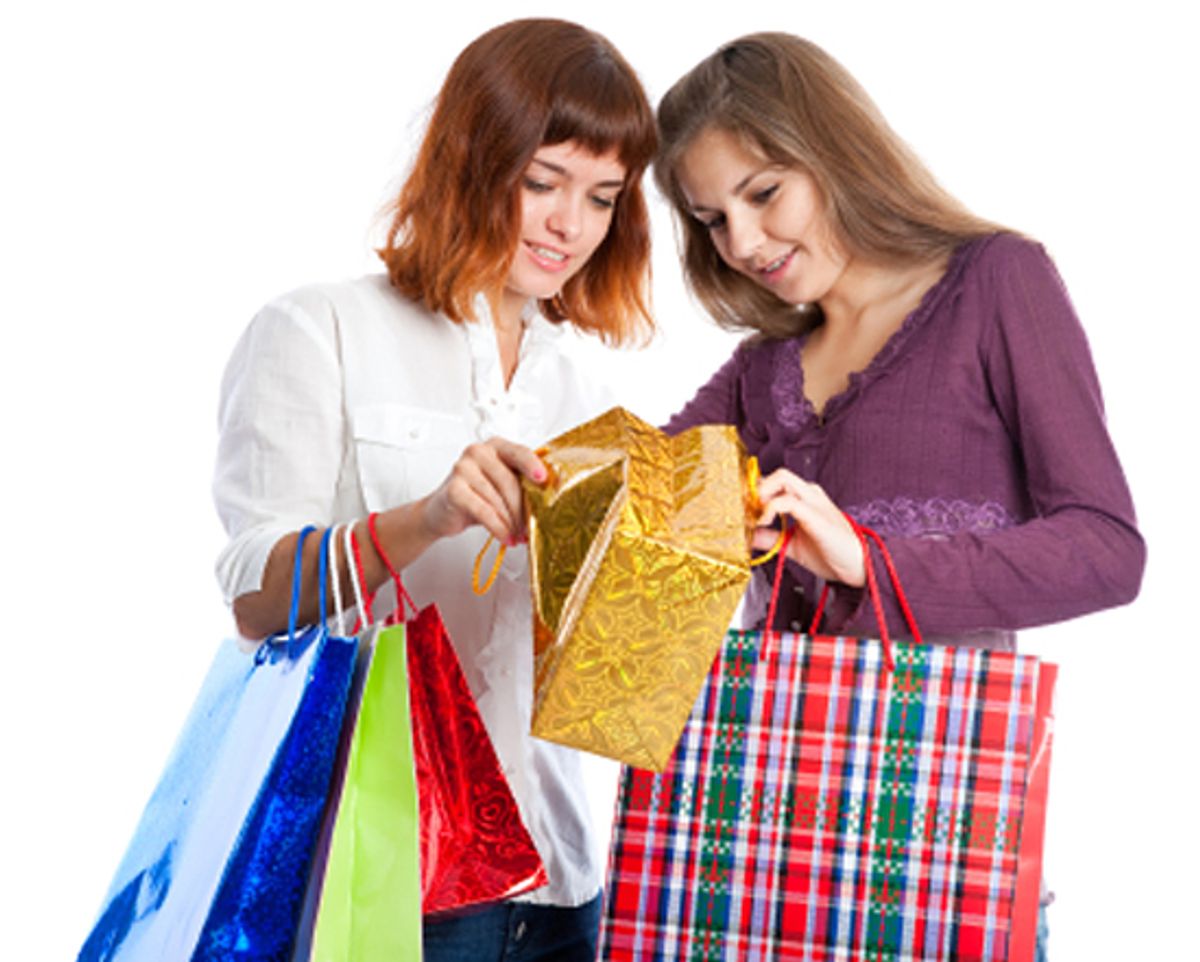 The U.K. has settled on a new approach to getting teen girls to take care of their health: Offer them a shopping spree! Through the National Health Service, Birmingham is handing out £45 ($71) in coupons for local hot shops to girls who get the HPV vaccine. The plan, which targets girls between the ages of 16 and 18, costs the equivalent of roughly $35,600 a year. So far, approximately 500 girls have been given vouchers.

Today, the ever-incendiary Daily Mail calls the promotion a "bribe" and reports that some are calling it a "promiscuity jab." You see, we aren't so different from our British brethren: Stateside, conservatives have consistently challenged the vaccine -- which protects against the virus that causes cervical cancer -- on the grounds that it would cause girls to become reckless little strumpets. Because the only thing keeping girls from slutting it up is their fear of death-by-cervical-cancer. God knows sex wouldn't be right without guilt and fear! But I digress.

The idea was brought about because plenty of girls turn up for the first shot but few actually follow up with the next two. "So we thought -- is there a way we can offer incentives for each of those three injections, so that we can encourage a better attendance rate and therefore a better vaccination rate?" explains Mark Brighton, who helped set up the plan. "They are offered a decent lump -- a nice little £20 to come along to the first session, £5 for the second session and another £20 for the final, third, injection." There is still no word on the plan's actual effectiveness. Personally, I'm just curious how long it will take for those who call it "the promiscuity jab" to liken the exchange to prostitution, or some other such ridiculous comparison that I am incapable of even anticipating.