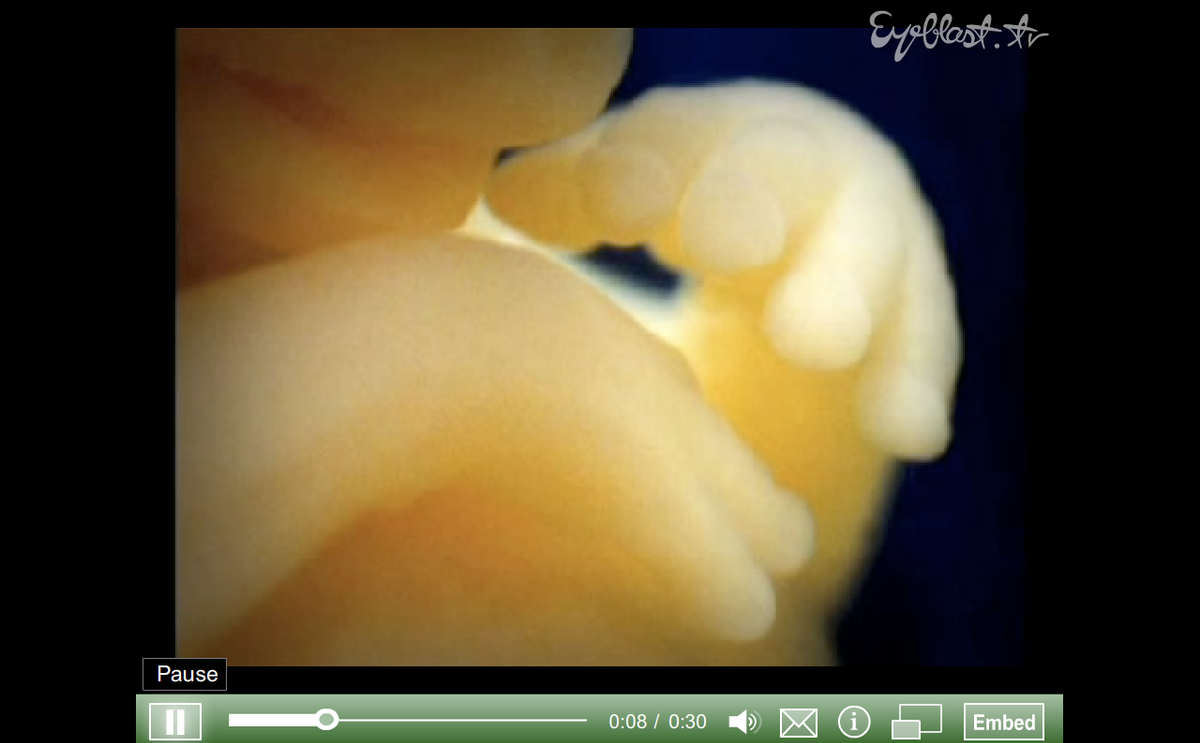 One of the few tame stills from Missy Smith's campaign ads
--

Whether you like it or not, D.C. congressional candidate Missy Smith wants you to see images of dead and dismembered fetuses. It doesn't really matter much whether "you" are a 5-year-old child or a 50-year-old mother. Her spots have aired this week during the day and early evening, and despite legion complaints, broadcasters say they are required by federal law to air the 30-second spots in full.

You see, the Communications Act requires that candidates are given "reasonable access" to broadcast and prohibits censorship of political spots based on content. At the same time, though, the FCC forbids the broadcast of indecent content. This puts broadcasters in quite the bind, as these rules sometimes stand in opposition to each other, and yet violating either could result in a station losing its license.

This isn't the first time a debate over indecency and candidates' equal right to public broadcast has arisen. In 1992, congressional candidates Michael Bailey and Daniel Becker aired similarly gruesome antiabortion ads during prime time. Viewers complained and broadcasters went to the FCC, which ruled that the ads were not indecent and therefore could not be restricted to certain hours without violating the "reasonable access" and anti-censorship clauses.

Two years later, the FCC determined that these ads could be restricted from airing from 6 a.m. to 10 p.m. "so as to protect children," and that this wouldn't violate the "reasonable access" and no-censorship provisions. Then came another switcheroo in 1996: The D.C. Court of Appeals tossed out the ruling, finding that it did violate the "reasonable access" and no-censorship provisions. If you followed all that perfectly, congrats, genius. If not, the simple takeaway is that broadcasters in D.C. are now following a ruling that upheld the supremacy of provisions protecting candidates' right to uncensored public broadcast over viewers' right to not have to see aborted fetuses during their TV family dinners.

Thankfully, I'm allowed to give you a choice: To see aborted fetuses, click here. To see a puppy with hiccups, click here.