The new barbarism: Keeping science out of politics 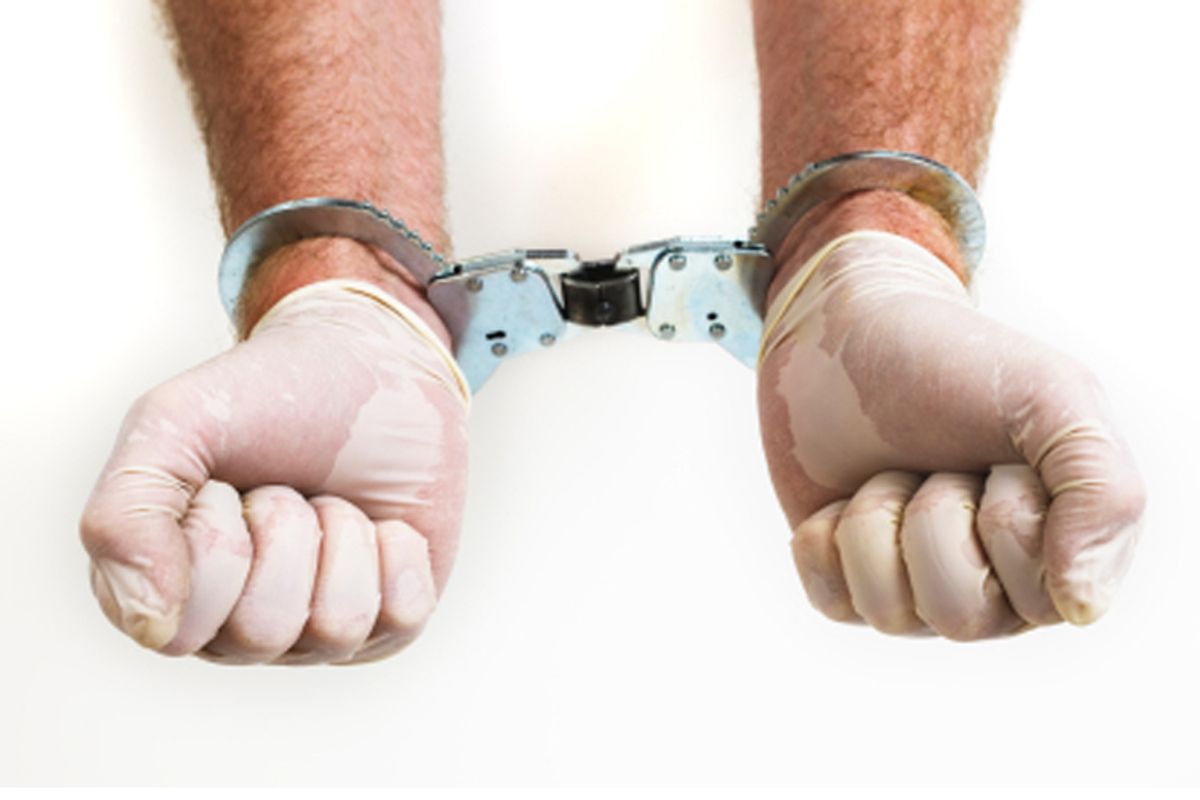 Online polls are notoriously amenable to manipulation, and it seems pretty clear that climate skeptics organized in force to skew the results. Like Romm, I have a hard time believing that anything close to 56.1 percent of Scientific American readers believe that the Intergovernmental Panel on Climate Change is "a corrupt organization, prone to groupthink, with a political agenda."

But even if you grant that the poll was the victim of an organized attack, I'm still amazed by what we can learn from it. In response to the question "Which policy options do you support?" 42 percent of the respondents chose the answer "keeping science out of the political process."

Keep science out of the political process? Science? I thought it was supposed to be the other way around; that the goal was the keep politics out of science. I can understand, albeit disagree with, categorizations of anthropogenic global warming as bad science, but I'm afraid I just can't come to grips with the notion that we should keep "science" from influencing politics at all. What is the point of civilization in the first place if we don't use our hard-won understanding of how the universe works to influence our decisions on how to organize ourselves?

Watching one Republican candidate for office after another declare outright that they do not believe humans are causing climate change is befuddling enough. But to flat-out reject science as a guide to policy is beyond medieval. It's a retreat to pure superstition, a surrender to barbarism. We might as well be reading omens in the entrails of sacrificial animals. Our wealth as a country, our incredible technological wonders -- the Industrial Revolution! -- were built upon scientific discovery.

Should the FDA reject clinical test results in deciding whether to approve a drug? Should the U.S. Corp of Engineers ignore physics when building dams and levees? Scientists say asbestos is dangerous to human health and cigarette smoking causes cancer. Who cares? Let's continue to build public schools packed with the fire-retardant material and give free Camel nonfilters to teenagers!

We need more science in the political process, not less. The countries that understand that will thrive and prosper. The ones that don't will undoubtedly fail, if they haven't already doomed themselves.