Locking down its new Nook tablet, the retailer cripples a potential breakthrough 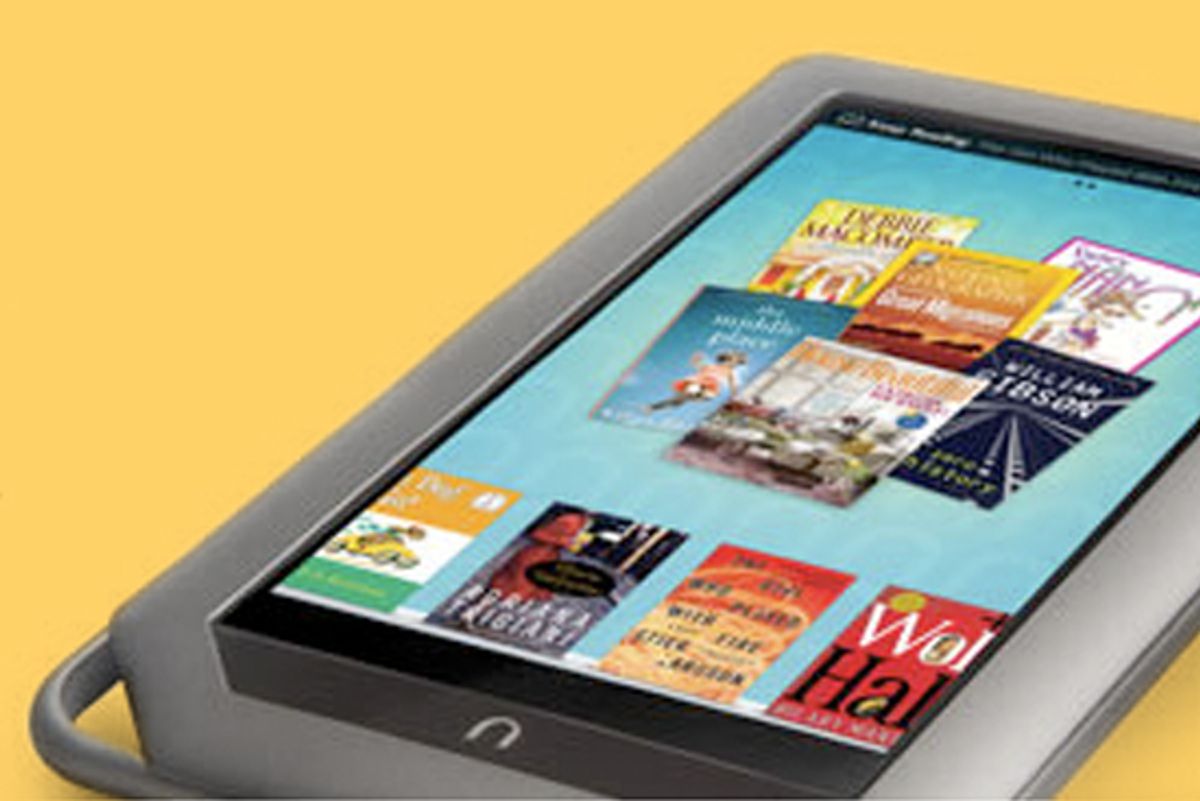 The most important thing to recognize about Barnes & Noble's new Nook Color e-book reader, a color-screen model announced today, is what the device actually is, not its primary designated function. It's a tablet computer running the Android operating system.

But, based on what I can tell from coverage of today's launch event and the company's website, the Nook Color going to be a deliberately crippled tablet computer, locked down so that users can't add apps other than ones B&N decides they can add. There's an obvious reason for the company to do this:  to prevent Amazon from using the new Nook as a platform on which Amazon could itself compete as a bookseller. But it's a counterproductive move in the end.

The Nook Color boasts some strong features, at least on paper, that would appear to justify its higher price (about $250) than Amazon's smaller Kindle (about $140 for the Wi-Fi model). The 7-inch touch screen has decent resolution and, the company says, is treated for reduced glare. It's relatively light, just under a pound, or a few ounces more than the standard Kindle but half a pound lighter than the iPad. It can run audio and video. It has a slot for a micro-SD card for additional storage, and built-in Wi-Fi. Assuming it has a processor beefy enough to power its applications in smooth ways, these are fairly impressive specs, to a point.

Barnes & Noble will also include a "LendMe" app that lets users share books in limited ways and, if this works, make e-book reading a more social affair than it's been in the past. And it'll offer some add-on apps such as a Web browser and games.

Not the Nook. It's locked down tight, at least for the moment.

Why? If B&N allowed its customers to actually use the devices they'd purchased the way they wanted to use them, some of them would immediately download Amazon's Kindle application for Android devices. And then, duh, they'd buy e-books from Amazon instead of B&N.

This policy won't last in the real world even if Barnes & Noble sticks by its decision. The gadget hacker community that has jailbroken Apple's locked-down iPhone has done something similar with Android phones that mobile carriers have brazenly crippled for their commercial advantage. So I give it a few weeks after the scheduled mid-November Nook Color release before our friends in the gadget-jailbreaking world give us a way to unlock that device, too.

At which point, I have to say, I'll consider buying one. At the moment, no way.