A pot of money for Proposition 19

Hunter S. Thompson would be disappointed that the first TV ad in support of the measure is such a bag of wind 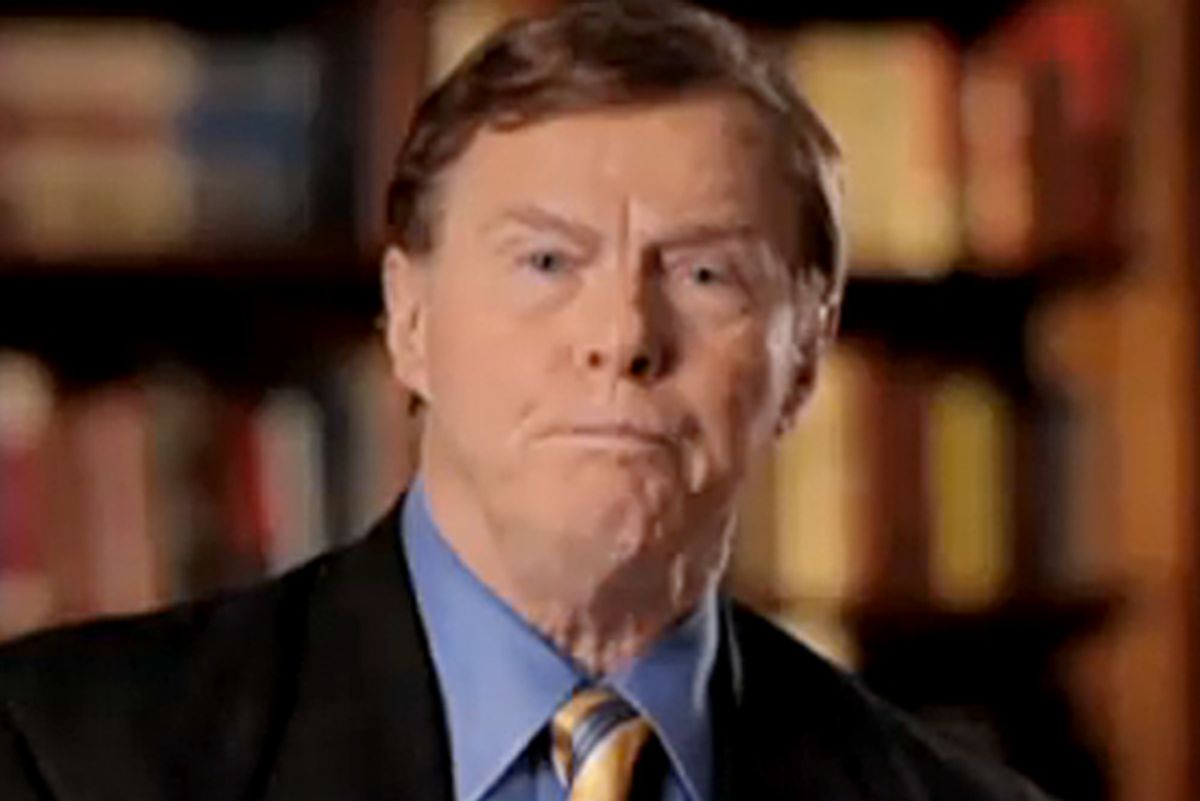 Hunter S. Thompson would be disappointed that the first TV ad in support of Proposition 19 – which would legalize marijuana in California for recreational use – is such a bag of conventional political wind.

The strategy behind it is obvious – too obvious, in fact: Make decriminalization a vote for law-and-order. The ad features Joseph McNamara, a weather-beaten, ostensibly tough-minded former police chief (San Jose) and beat cop (NYC) who speaks with a curious semi-stroke slur. The argument is flinty-eyed, having nothing to do with individual rights:

"Let’s be honest: The war against marijuana has failed. I know from 35 years in law enforcement. Today, it’s easier for a teenager to buy pot than beer. Proposition 19 will tax and control marijuana just like alcohol. It will generate billions of dollars for local communities, allow police to focus on violent crimes, and put drug cartels out of business. Join me and many others in law enforcement. Vote YES on Proposition 19!"

This is the wrong strategy. You don’t convince people to legalize marijuana by telling them the drug wars have failed, any more than you’d try to get people to vote for eliminating speed limits because the highway patrol is too slow. As for the drug cartel argument, well, most people don’t really care about drug violence in Mexico.

The supporters of Proposition 19 should have made it a personal safety issue. They should have said to moms: Do you want your children going to dangerous men in dangerous places to buy drugs, or do you want them to be able to buy it cleanly and safety? We don’t want young people to smoke dope, but we’re realists and we don’t want to put them in danger, either.

Why the advertising now? Back in September, it looked like California was going to live up to its reputation and become the first state to vote for Reefer Madness. Polls showed Proposition 19 leading by as much as 52-41.

But now, Prop 19 appears to be in trouble; the Chamber of Commerce has kicked in $350,000 for radio commercials opposing it, warning of "stoned workers on the job." (Anyone who shops in California knows we’ve lost that battle; its retail cash registers are operated by smiling automatons who are zonked out of their minds.) Thing are getting so tough, in fact, that George Soros has kicked in a million bucks for the fight.

What’s happening in California, it seems to me, is that voters are rethinking the need for decriminalization, since the proliferation of medical marijuana dispensaries – and the loose rules for obtaining a "prescription" – have brought down the barriers enough for most people. Recently, in fact, the feds pointed out that there are more medical marijuana dispensaries in San Francisco than there are Starbucks, although the pro-weed forces have questioned the calculations. The point is, it’s not like anyone who really wants weed can’t get it. Super-availability is beyond what most people feel is required.

Back in 1970, Hunter S. Thompson ran for sheriff of Pitkin County, Colo., on the “Freak Power” ticket. His platform – radical at the time – is ironically mainstream today, a combination of what California is voting on, what Mayor Bloomberg is doing in New York, and what low-density zoning is achieving.

Thompson’s policies included "… promoting the decriminalization of drugs (for personal use only, not trafficking, as he disapproved of profiteering) tearing up the streets and turning them into grassy pedestrian malls, and banning any building so tall as to obscure the view of the mountains."

Whether Proposition 19 wins or loses, we are all gonzo now.