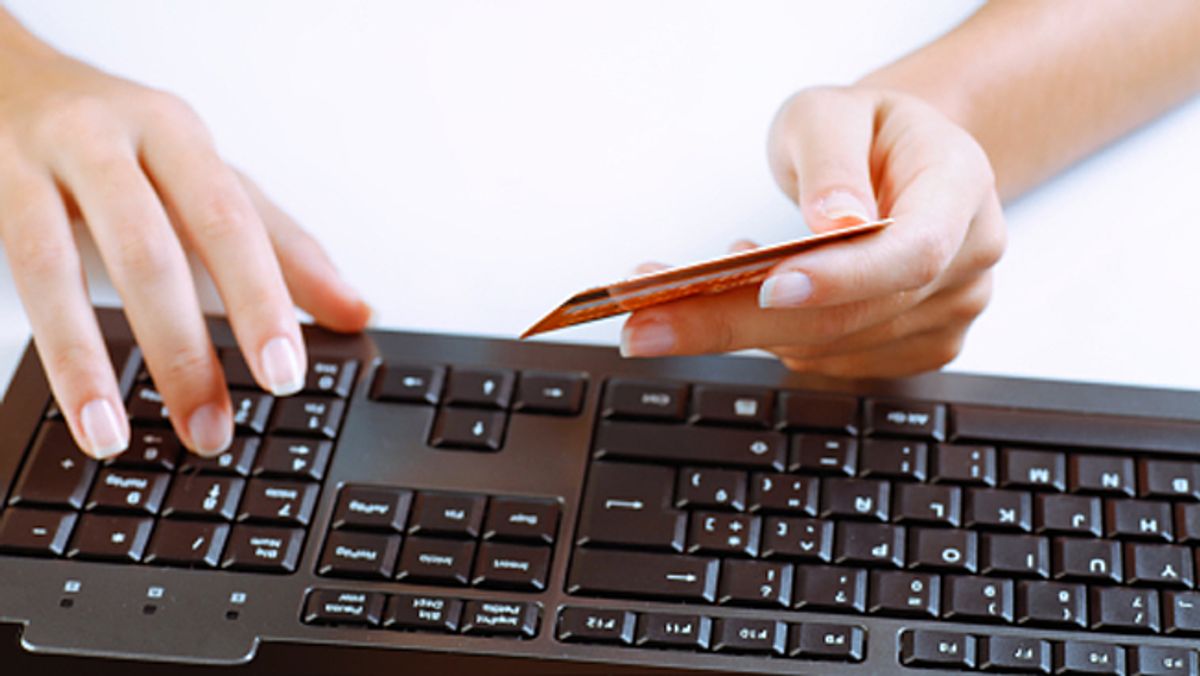 The state of Texas just whacked the huge online retailer with a $269 million bill for uncollected sales taxes going back to 2005. Amazon is fighting the assessment. But the case points to one of the least-fair elements of our tax system: the free ride on sales taxes for people who buy via out-of-state mail-order or online merchants.

The tax break has been in place since a Supreme Court decision in the 1990s, which essentially said that a company sending you products across state lines doesn't have to collect sales taxes unless it has a physical presence in your state. Local merchants, however, are obliged to collect the tax.

This free ride isn't just unfair to Main Street merchants. It further starves state governments that are already in their worst fiscal situations in decades. And its end is way overdue. (I should note that I own a small amount of Amazon stock, so ending the free ride would almost certainly be bad for my pocketbook in more than one way. But fair is fair.)

I snicker at some of the absurd reasoning behind why we shouldn't muck with this system, such as the notion that since customers of Internet and mail-order companies usually pay shipping fees, they're actually not getting a break buying online. First, online prices are generally better than in physical stores -- one of the main reasons customers shop online. And that item you found on the shelf at Nordstrom's didn't just materialize there. It was shipped, and that became part of the retail price.

Many states have "use taxes" -- an equivalent percentage levy that consumers are supposed to pay directly to the state for purchases of goods and services where merchants don't add on a sales tax. This specifically includes online sales. But hardly anyone pays, because these laws are difficult to enforce.

Congress, naturally, keeps ducking this issue. Why shouldn't it? After all, the activists who oppose taxes of any kind would go berserk, never mind that what we're talking about it ensuring that everyone pays what they actually owe.

Two dozen states have been working on a "Streamlined Sales Tax Project" for more than a decade, aiming to simplify tax codes and make it easier for states and retailers alike to work on this issue. There hasn't been all that much progress, in part because such state compacts require congressional approval.

Amazon and other online retailers should at least be obliged to tell customers how much "use tax" they owe their states. It's not difficult to get computers to add up what you've spent in a year, based on where you received it, and do a calculation on what's owed. But I'd rather see the retailers collect the taxes and send them to the states directly. The alternative, as state governments grow more desperate for cash, is increasingly intrusive auditing of taxpayers and their purchases.

No, I don't want to pay any more taxes than I already do. But I also don't want to see more huge cuts in the services that we all need.