How to prepare for the right's gloating 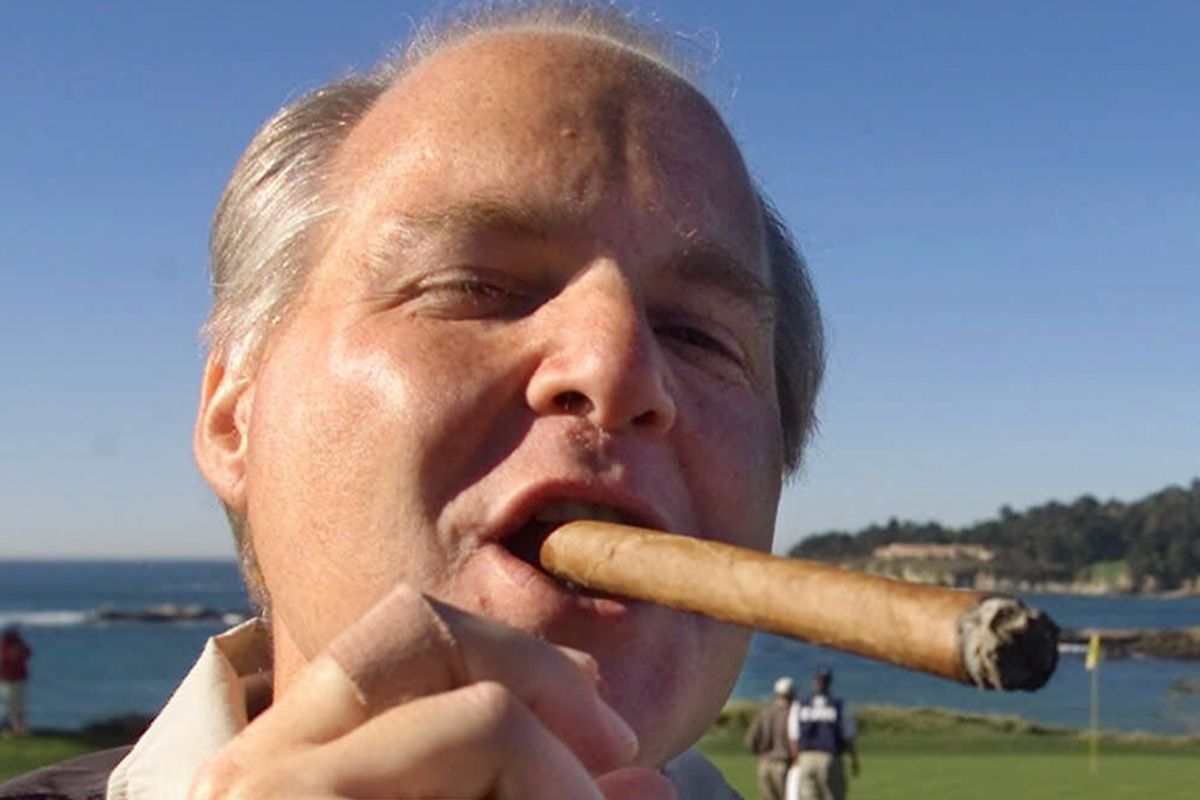 So, what will the right do next Tuesday when Republicans score massive gains in congressional, gubernatorial and state legislative elections? They'll gloat, of course -- and read way too much into an election outcome that, in reality, can largely be chalked up to structural factors (chiefly, a gruesome economy). And they'll gleefully declare that it's just the beginning -- that Americans have turned on President Obama and his agenda, that he's incapable of winning them back, and that GOP White House restoration in two years is inevitable.

How do we know this? Well, for one thing, they've already started doing it. For another, it's exactly how they behaved the last time they enjoyed sweeping success in a midterm election. Back in 1994, when Republicans took over the House, the Senate, and a bunch of governorships and state legislatures, GOP leaders and conservative pundits were quick to declare the end of Bill Clinton's presidency at hand, dismissing any suggestion that the "Comeback Kid" might somehow win a second term in 1996. Their reaction to the '94 election is worth keeping in mind in the days ahead; almost word for word, you can expect to hear the same confident boasts from the right about the meaning of the 2010 election and the fate of the Obama presidency.

Here's a sampling of what we were hearing as the "Republican Revolution" played out 16 years ago:

G. Gordon Liddy, on his radio show the day after the election:

"This marks the beginning of the end of the dreadful, disastrous, venal, corrupt, sleazy Clinton presidency. The American people have rescued themselves."

Newt Gingrich, the incoming House speaker, on why the American people had rejected Bill and Hillary Clinton:

Rush Limbaugh, on his radio show the day after the election:

"These two years of the Clinton administration have been a national hiccup, a belch. We've gotten rid of our indigestion, and we're ready to move forward."

George Will, on why Clinton wouldn't be able to recover:

If Clinton remains to the left, he will be trying to govern against the grain of the country and will be peripheral to the nation's political conversation. If Clinton moves to the right, he will alienate his base, such as it is -- liberals, blacks and public employees. That base cannot re-elect him but can help unelect him. Regarding the dangerousness of disaffected liberals, Clinton should ask Jimmy Carter about the spring of 1980.

Clinton cannot win bidding wars with Republicans in tailoring tax cuts or welfare reforms for a conservative country. Yet if he adopts a veto strategy regarding Republican initiatives, who then is the obstructor of "change" and the author of "gridlock"?

Clinton's decision to conduct the 1994 campaign as an argument with Reagan underscored the conservatives' contention that 1994 is year six of the Bush-Clinton era, and that Clinton, a passionate opponent of systemic change by term limits and a balanced-budget constitutional amendment, clings to the status quo. The October fear-mongering about the campaign illustrated the Democrats' intellectual sterility.

And speaking of recycling ideas, some Democrats dream of Clinton emulating in 1996 Truman's 1948 run against the "do-nothing 80th Congress.'' But there are three problems. First, Truman was Trumanesque; Clinton would be pretending. Second, Truman rallied liberals and labor when they were formidable and when government enjoyed unnatural prestige as organizer of the victory in war. Third, the 104th Congress will not do nothing.

Change "Clinton" to "Obama" and you will hear virtually the same commentary next week. This isn't to say that Obama will definitely follow in Clinton's footsteps and win a second term in 2012; he may very well lose in 2012. But it does demonstrate -- vividly -- how exuberant ideologues and partisans can read far, far too much into an election result. The left has been guilty of this too, no question; they were just as convinced that Ronald Reagan was a one-termer coming out of the 1982 midterms.

Of course, when Clinton's loyalists pointed after the '94 election to the example of Reagan's post-'82 comeback, conservatives like Will sniffed at the parallel; it was different this time, they assured us -- just as they're now assuring us that it's different with Obama, and that he won't be able to bounce back like Clinton or Reagan did. That's a very premature judgment.