"Mean girls" struggle at the polls

An onslaught of attack ads don't seem to be having the desired effect. If anything, they're only backfiring 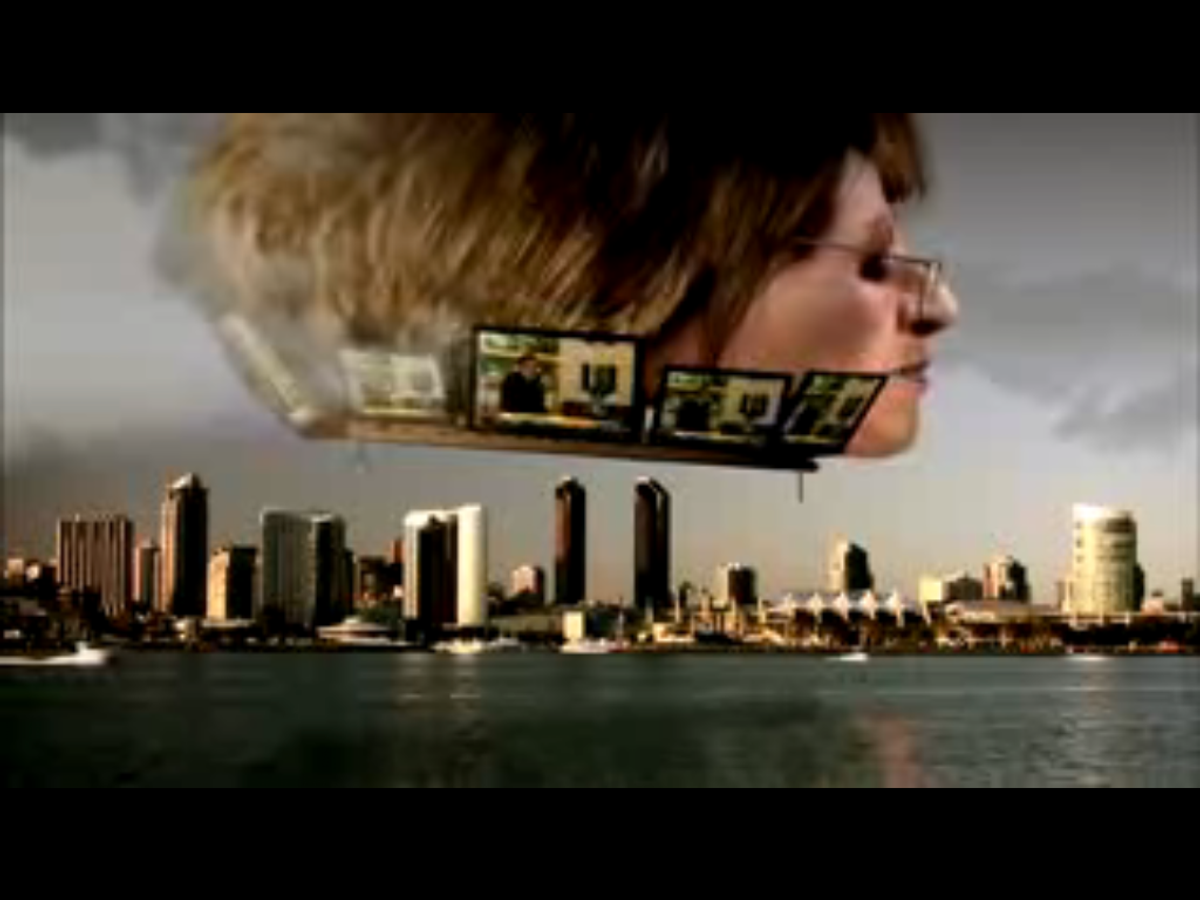 “…evil takes a human form in Regina George. Don’t be fooled because she may seem like your typical selfish, back-stabbing slut faced ho-bag, but in reality, she’s so much more than that."

I just spent some time watching the Meg Whitman, Carly Fiorina and Linda McMahon attack ads, and I kept going back to the archetypes Tina Fey nailed so uproariously in "Mean Girls."

Now before the responses start to flood Salon’s well-prepared servers, let me say that I know male candidates are running campaign ads every bit as vicious, and I know the argument that the same behavior that gets men characterized as competitive in business settings gets women dubbed as bitches.

I’m not passing judgment on the equity of gender stereotypes, I'm simply saying that the apparent failure of a couple of hundred million dollars of negative advertising in California and Connecticut -- spent by successful, well-positioned Republican businesswomen in a wave election -- calls for some examination.

While each of these campaigns clearly has its own set of theatrical and personal dynamics, they were all fatally infected by a virus of meanness -- a nasty volcano that is triggering the "Mean Girl" response in voters, particularly women voters. (Brown is winning by 55%-34% with women; Boxer by 53%-35%, and Blumenthal is beating McMahon by an astonishing two-to-one.)

In Connecticut, McMahon’s troubles start with the fundamental thesis of her campaign -- that her leadership at WWE proves she can run a successful enterprise. But women don’t like wrestling. While part of that does come from the degrading way that women have been portrayed, I think the deeper reality is that women don’t like the cultural coarsening that wrestling has created. And women who have had sons, I believe, are even more offended by this; they’ve been the ones fighting to get the TVs shut off and who’ve been pressured to buy the licensed drek at Toys R Us.

In this context, McMahon’s attacks on Richard Blumenthal haven’t helped her; they’ve been violent in a different way. It’s not the spots that go after him for his alleged lies about military service that have backfired; it’s snarky, mean-spirited spots like this that speak right from the vicious heart of the Mean Girl persona.

This is so transparently fake, and those women are so profoundly snotty and unlikeable, that these Mean Girls make you actually feel bad for Richard Blumenthal.

Realizing this, the McMahon campaign has rushed a Nice Girl spot into the rotation, featuring Stephanie McMahon and lauding her mom as a closet June Cleaver. But it is too little, too late. The imprint of smack-down, snotty Linda has taken hold.

In California, Carly Fiorina has attacked Barbara Boxer not just on the political level, but also on a deeply personal one. It started with this web video, which I’ve previously written about, and that portrays Boxer as someone whose personal arrogance, and helium-filled ego have grown out of control. As an announcer recounts Boxer’s ever-swelling narcissism -- "soon her elitist self-image grew so that it overwhelmed the Capitol and drifted West" -- we see Boxer’s enormously swelled head breaking through the rotunda. It’s just plain mean, no two ways about it.

More recently, Fiorina has continued to attack Boxer as wrapped up in the trappings of her own bloated aggrandizement, picking up the footage from the now-famous Congressional testimony where she asked Brigadier General Michael Walsh to drop the "Mam" and call her "Senator."

Actually, this clip doesn’t make Boxer out nearly as badly as Fiorina’s media team must think it does. She’s polite, not snotty. In fact, a lot of women who’ve worked long and hard for their own success, and did so in the face of male bureaucracy -- and what better symbol of that is there than the Army? -- probably sympathize with her.

Fiorina’s personal attacks are Boxer a paradigmatic act of a Mean Girl -- as was, of course, her off-mic comment about Boxer’s hair being "so yesterday." It’s a woman-on-woman hate crime that most women are finding offensive.

Even the commercials that attack Boxer on her politics -- like this one which accuses her of almost single-handedly returning California to Depression-era poverty -- are so exaggerated that their unfairness has overwhelmed whatever legitimacy they might have had.

Boxer was vulnerable, but Fiorina’s team mistook that vulnerability for a license to bludgeon.

Meg Whitman has been a Mean Girl, too. She hasn’t attacked Jerry Brown quite as personally, but her relentless battering has turned her into unpleasant figure -- a billionaire charmless harridan of the airwaves. Her vast fortune -- in the political version of a Victorian morality play or an O’Henry short story -- has turned against her.

"In more than 30 years of working on campaigns, I have never seen a candidate’s ads have such a negative effect on that same candidate."

Spots like this "legacy of failure" have backfired for two reasons. The first is that Californians have a complex relationship with Jerry Brown -- many who disagree with him, and even dislike him, have a grudging respect. But Whitman’s advertising so vilifies him, is so fundamentally disrespectful, that it serves to make the negatives fall away, and even re-ignites the positive.

The second reason Whitman’s advertising has tanked her is that she’s supposed to be a calm, prudent, thoughtful businesswoman. But she’s portrayed herself as just another mean-spirited politician who hires ominous-sounding male announcers.

Meanwhile, in Florida, Alex Sink, a Democrat, is leading Rick Scott in what is still a very close race. Without going Mean Girl, she’s hammered Scott, the former CEO of a hospital chain that had serious legal problems, in commercials that have said he "can’t be trusted." And worse. But the spots have a credible, documentary feel -- they’re not pitched at the exaggerated level of the Whitman and Fiorina ads. They use authority figures and newspaper quotations to make their case in a way that’s strong but not shrill.

Sink’s campaign shows that you can attack and attack without falling into the spiteful Mean Girl archetype.

This was the year for Whitman, Fiorina and McMahon, but their campaigns blew it. In a time of economic dismay when voters might have gone for smart, business-savvy and caring centrist women from outside the mudbox of politics, each of them let their advisers morph them into candidates-as-usual.

Data consistently shows that women leaders are seen as more honest, intelligent and compassionate than men -- the latter by a stunning score of 80% to 5%. That means the Whitman, Fiorina and McMahon campaigns squandered three things -- the economic environment and the enthusiasm gap the Democrats face; their vast spending advantage, and the natural advantages women have.

Nate Silver at his fivethirtyeight.com blog says that Whitman’s chances are just 6%, and Fiorina’s are 8%.

How did these successful CEOs run such massively inefficient corporate campaign operations, and in doing so damage their personal reputations?

Could it be that in all cases, their political strategists were men? Men who were so focused on the economic advantage their candidates had that they failed -- in two cases -- to recognize their natural gender advantages? Makes you wonder why there are no nationally-known female campaign strategists, other than, perhaps, Nicole Wallace and Torie Clark -- and they’re actually spokespeople more than campaign strategists.

But that’s another story.